Beauty of Mauricie, wild landscapes cling to your bedskirt,
Your restfulness is like a glistening black mirror that shatters into pieces against weathered rocks when you awaken from your slumber,
Your path was taken by First Nations and our ancestors,
And, as they have for decades, your waves still caress the bellies of canoes that now carry athletes and boaters. 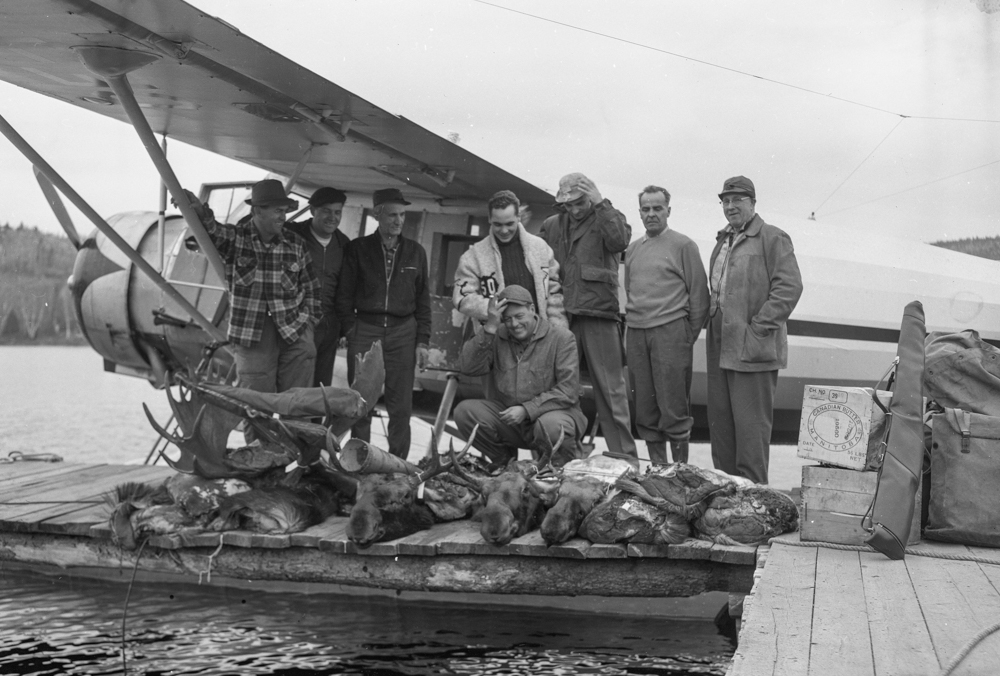 We’ll have to stop over on the hunting grounds surrounding the Saint-Maurice. To survive, we will have to use our ingenuity to catch the beavers, muskrats, moose, hares and bears that roam this vast wilderness.

Peak and Decline of Trade 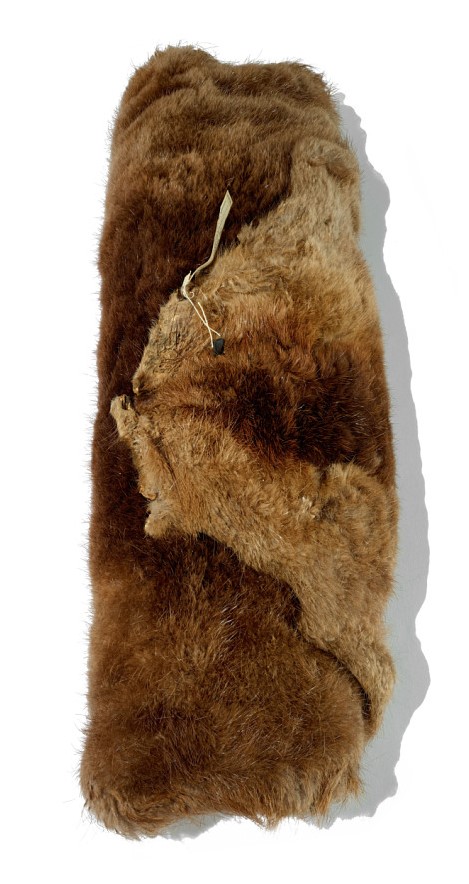 Traditionally, the Atikamekw trapped and hunted, not just to meet their own needs, but also so they’d be able to trade with other First Nations. When Europeans arrived seeking furs in the Mauricie in the 17th century, they transformed the Indigenous economy.

In 1657, interpreter and fur trader Médard Chouart Des Groseillers ventured up the Saint-Maurice on a trading expedition.

By the time René Gaulthier de Varennes, Governor of Trois-Rivières, established a trading post at La Gabelle, some 20 km upstream from mouth of the river, around 1681, there were many more trappers in the area. After his death, his son Pierre Gaulthier de Varennes et de La Vérendrye set up two posts near Shawinigan. These fur trading posts disappeared around 1760, as permanent posts were established further north in the Haute-Mauricie. 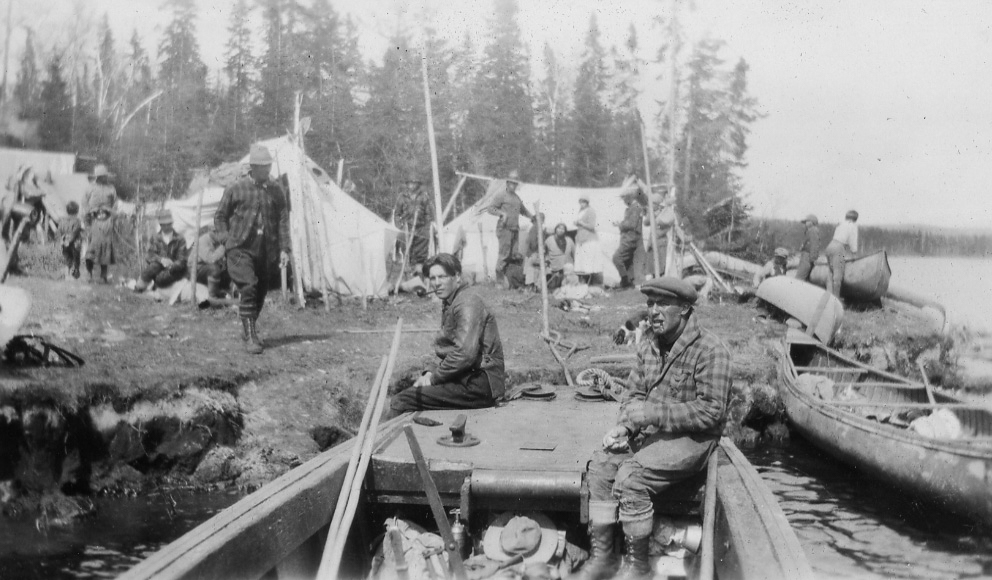 The Atikamekw traded animal pelts at these posts, which also attracted other Indigenous nations to the region, such as the Abenaki, who came to hunt in the Saint-Maurice basin as hired hands for the fur companies during the first half of the 19th century.

Starting in 1850, the Atikamekw gradually abandoned the subsistence economy. They became increasingly involved in the fur trade, and many even became full-time trappers. This lifestyle made them dependent, however, on manufactured goods, tobacco and food sold at trading posts.

From Business to Sports

Toward the end of the 19th century, hunting came to be regarded as a sport. In 1885, the provincial government passed legislation on the creation of private hunting and fishing clubs. In government communications, it was stated that the legislation would serve to protect wild game. 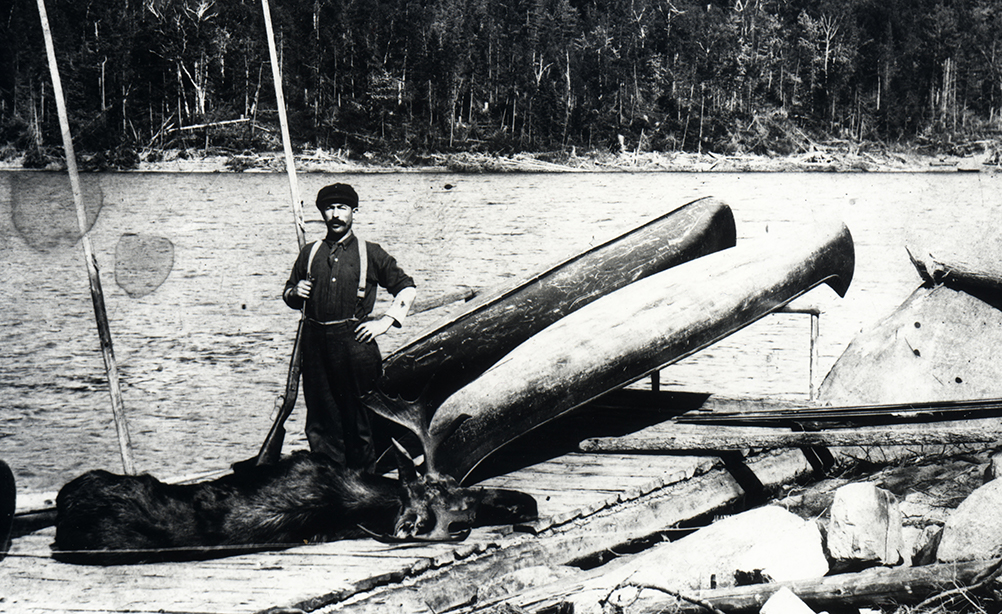 Moose hunting at the beginning of the 20th century

In practice, the legislation ended up restricting access to the Haute-Mauricie region, which was henceforth reserved for the privileged, who were the only ones allowed into the large game reserves. The river thus became a playground for the elite of eastern North America, made up primarily of businessmen and politicians. 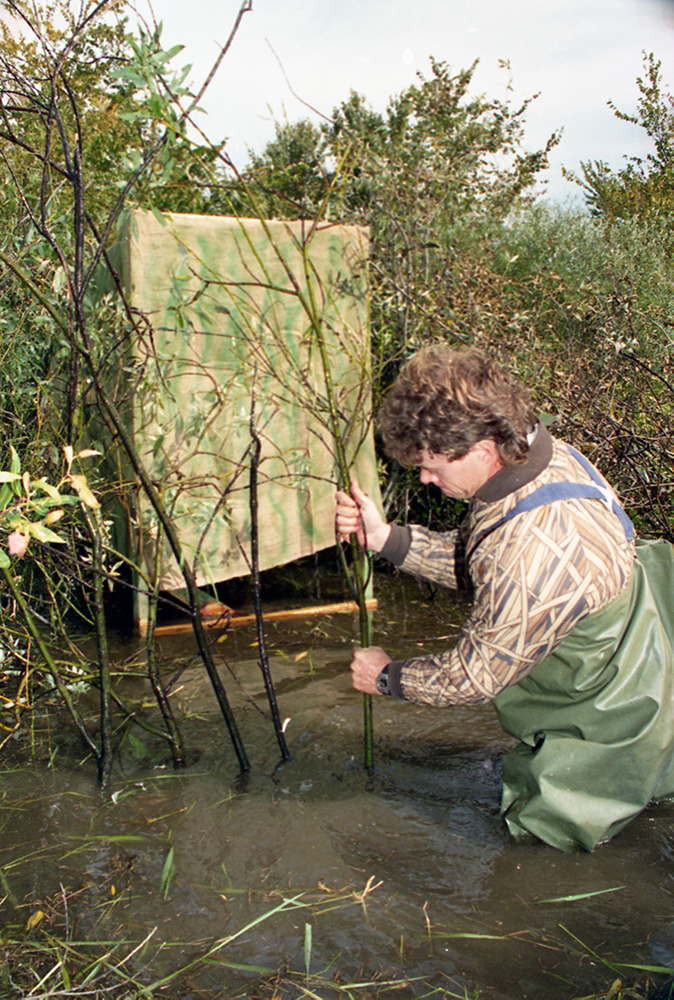 It was not until 1977 that the provincial government put an end to the private club system by creating controlled harvesting zones (ZECs), managed by associations of users, hunters and anglers. Today, the land along the Saint-Maurice attracts many hunters, especially in the ZEC de la Croche, to the east of the river, in and around the Croche River.

A Waterway, a Way to Meet Myths and Legends