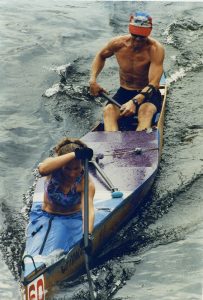 Men aren’t the only ones who brave the Saint-Maurice.

Still in our canoe, it’s time to pick up the pace a bit. Let’s go for a little sprint in the company of the brave athletes who’ve been racing on the river since 1934. That year, which marked the 300th anniversary of the founding of Trois-Rivières, a 200 km race was inaugurated between La Tuque and the mouth of the Saint-Maurice.

Since that time, the river has inspired courageous and somewhat reckless canoeists to challenge themselves by taking part in a competition that is unique in Canada.

Competitors have to use all their skill to make it through rapids and around falls that require long portages. They don’t shy away from any of the challenges the river throws up. They’re not frightened by sudden gusts of wind that could capsize their canoe or the dangerous rapids of the Forges du Saint-Maurice. Their love of the sport and the cheers of the spectators push the canoeists to give it their all. 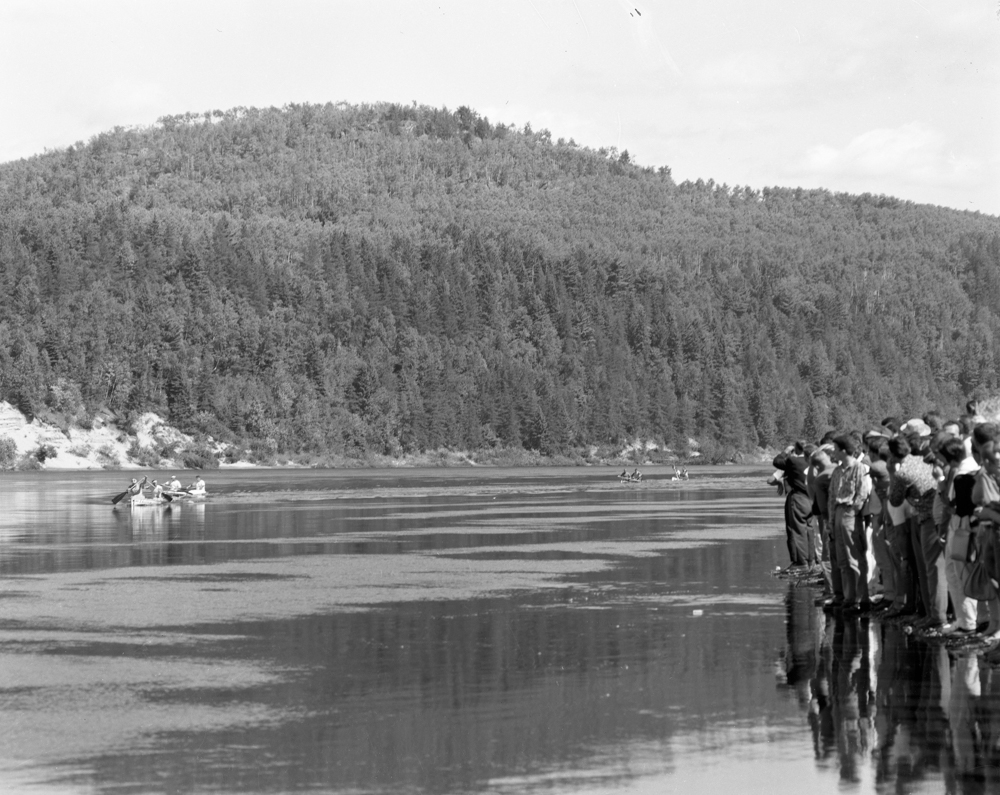 In the early years, the men who raced down the Saint-Maurice were often ones who worked at sites further north. In their heavy wooden canoes, they had to ignore the pain in their muscles and paddle with all their strength. Two such amateur canoeists were Jos “Bin” Lachance and Victor Gélinas, who won the very first edition of the race in 1934. 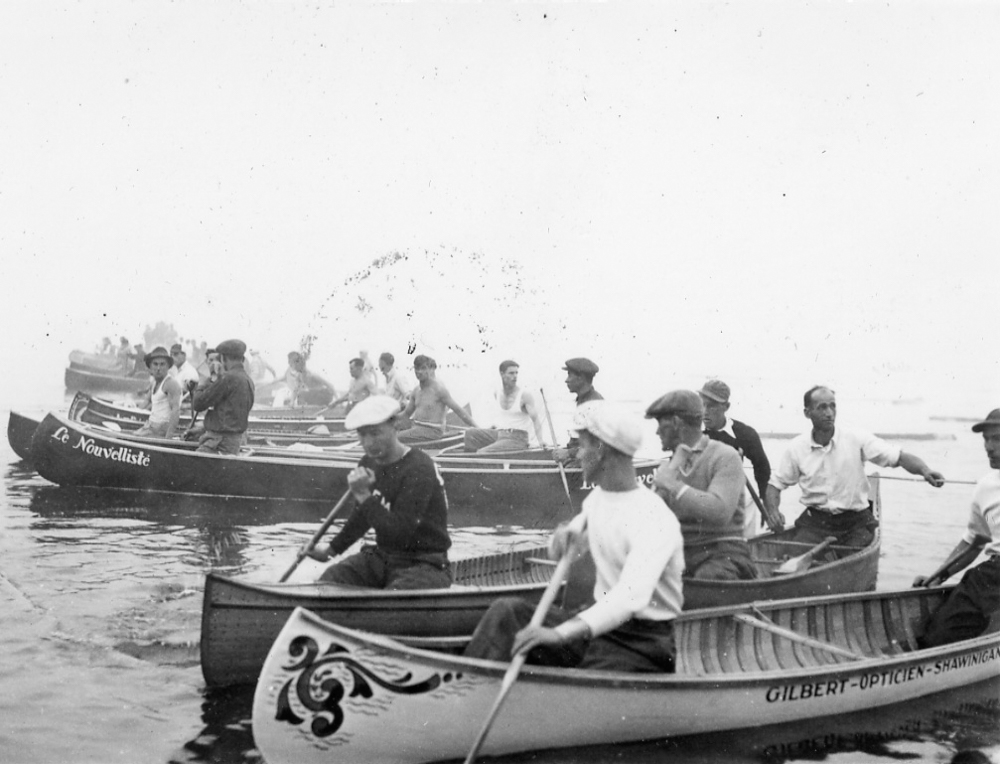 In 1936, Le Nouvelliste started racing with the K-8-ishish boys

The Lords of the River

Over time, well-trained athletes came to dominate the starting line. Some canoe teams received financial support from sponsors, such as Le Nouvelliste and Anne Stillman McCormick, a wealthy American, who also donated the winner’s trophy in 1936.

As the years went by, new competitions were added to promote other types of boats, such as kayaks and rabaskas. Legendary competitors also spiced up the race, such as Serge Corbin, the “King of the River,” who won it 26 times between 1974 and 2007.

In addition to the athletic achievements of canoeists, the Classique is also a place where unexpected friendships are made. 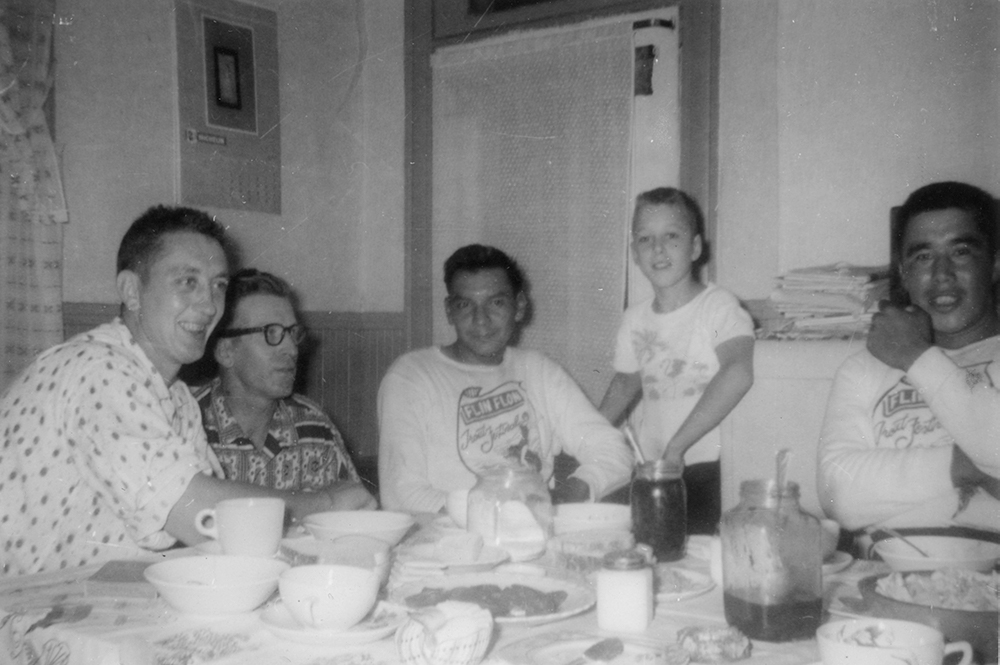 Click on this image to get a behind-the-scenes glimpse of the race.

Nowadays, with faster, lightweight canoes, men and women from Québec, elsewhere in Canada and the United States can travel down the river in three days, stopping at St‑Roch-de-Mékinac and Shawinigan.

Tens of thousands of spectators attend this event every year, which is a true celebration of the Saint-Maurice River and its vast watershed.

Fishing Shawinigan – The City of Hydroelectricity