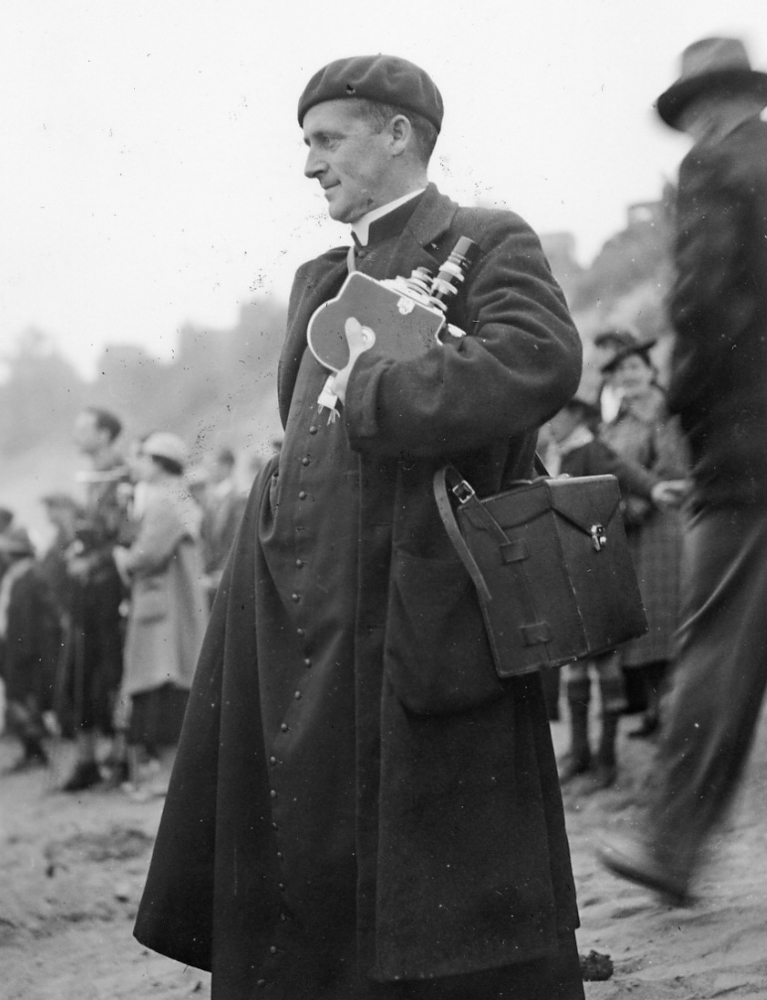 Let’s take a moment to admire the breathtaking scenery. We’ve arrived at the halfway point of our journey; our arms deserve some rest.

What could be better than to let ourselves be lulled by nature’s beauty, an inspiration for generations of artists, starting with Albert Tessier, a pioneer of Québec documentary filmmaking.

The Roots of Literature

Like the highest piece of fruit to be picked from an enormous tree, La Tuque was the last of many small cities to be planted like seeds along the Saint-Maurice. (…)There were no roads connecting it to other cities, except for the railway and the Saint-Maurice itself, a flowing road. The Saint-Maurice, a river that takes its source in the smallest streams where deer drink, far beyond the Indian reserves, and flows through rugged terrain, sharp detours and rapids all the way to Trois-Rivières, where it meets the majestic St. Lawrence, the great river that swallows all rivers that cross its path and that is both the keeper and provider of all water in Québec. 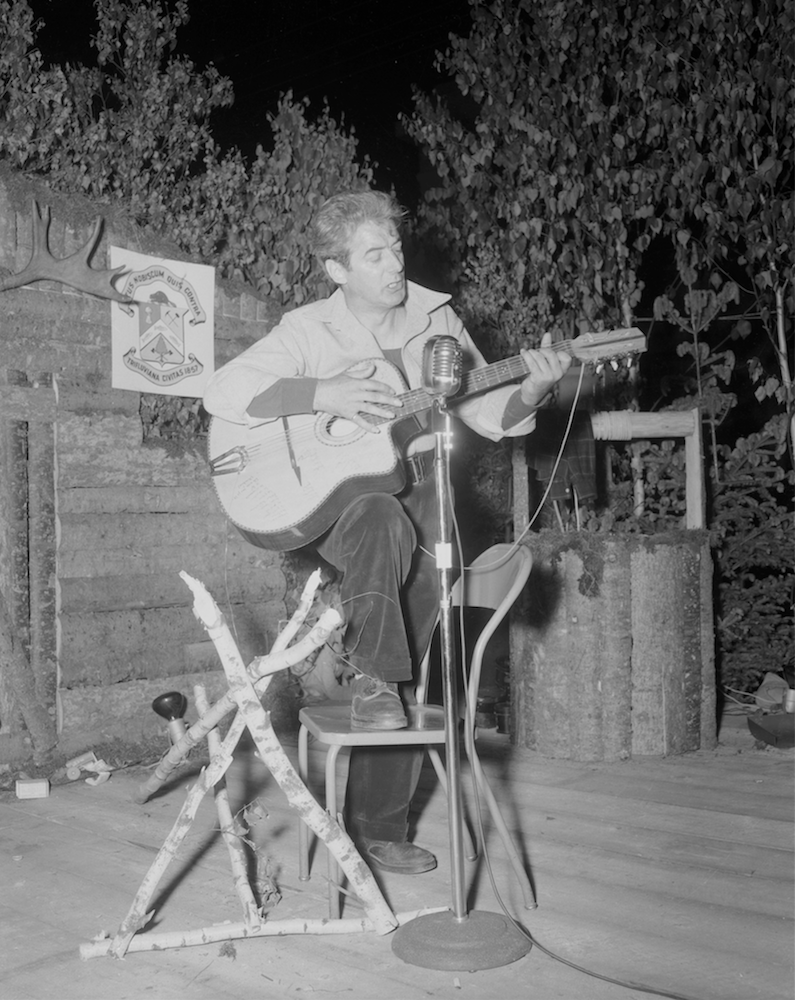 This excerpt from the novel Pieds nus dans l’aube by Félix Leclerc, published in 1946, showcases the Saint-Maurice River and the city of La Tuque. Inspired by Leclerc’s youth, the story takes place in a small town in the early 1900s.

Leclerc was born in La Tuque on August 2, 1914, to parents who, like true pioneers, raised a large family of 11 children. Before embarking on an international career with his songs that pay tribute to the French language, this Québec icon had a childhood filled with music, theatre and nature.

Félix Leclerc isn’t the only La Tuque-born artist to have been inspired by the river. Richard Hudon spent his childhood having fun along the Saint-Maurice, then worked as a manager at Hydro-Québec, notably at Rapide-Blanc. 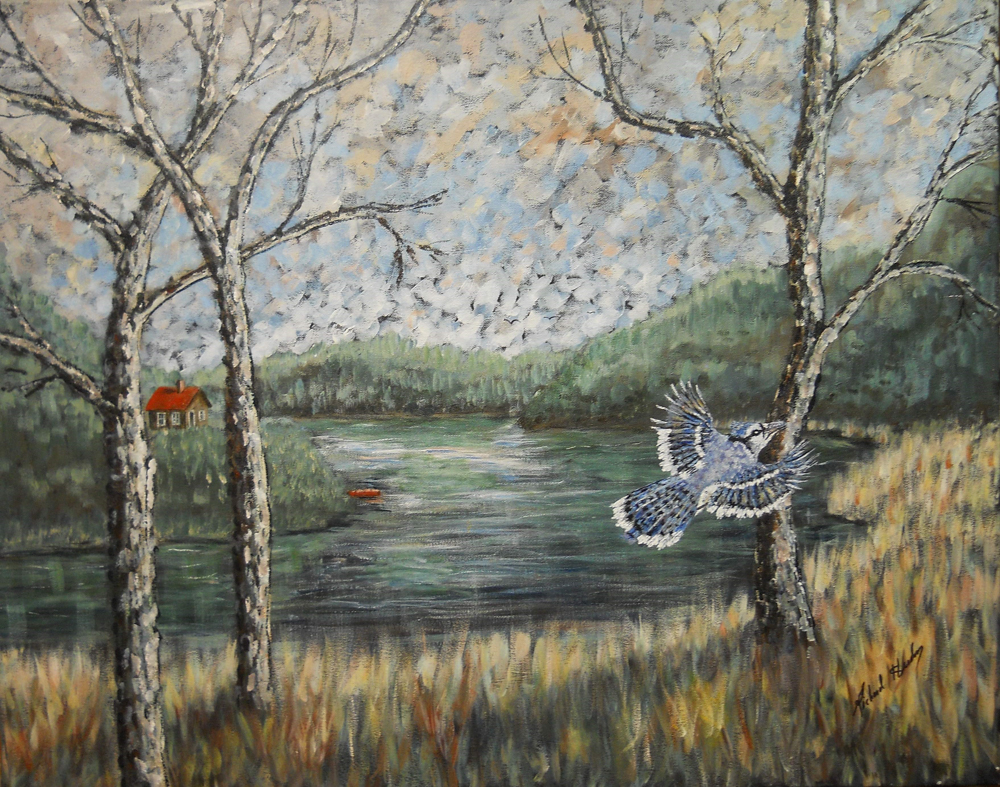 With a life so closely tied to the river, Hudon was bound to make the Sainte-Maurice the subject of many of his paintings. He is now chair of the Association d’artistes-peintres du Centre-Mauricie, a non-profit organization that has brought together amateur painters since 1986.

Many artists have captured the flowing river in wonderful paintings. Some, such as Otto Reinhold Jacobi, a painter of Prussian origin born in 1812, chose to depict the power of Shawinigan Falls in their works.

Jacobi came to the Mauricie because of the world-renowned view of the falls, having been commissioned to do a painting of them that would be presented to the Prince of Wales as a gift during his visit to Canada in 1860. From among a dozen or so sketches, the Prince, the future King Edward VII, ended up choosing a watercolour of Gaspé, which meant that Jacobi’s painting could eventually be sent back to be exhibited at the Cascade Inn in Shawinigan in 1942. 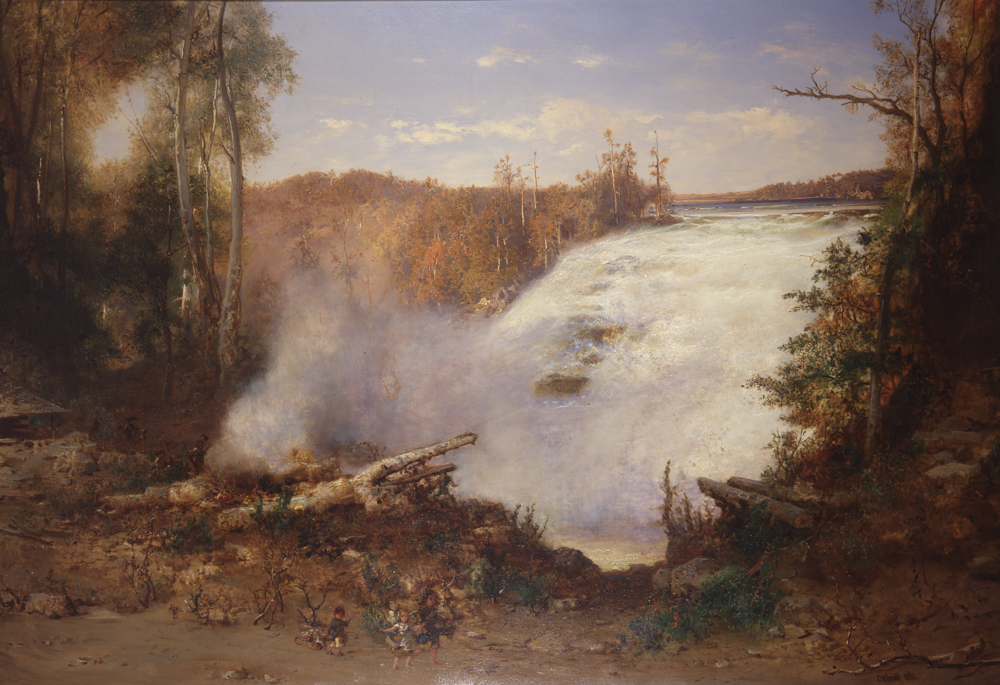 During his stay, Jacobi may have crossed paths with a few photographers, also intent on capturing the beauty of the landscape. A number of them travelled to the Mauricie in the 1800s to take pictures of the river and Shawinigan Falls, including photographers from the Maison Livernois in Québec City, William Notman, and the studio of P. F. Pinsonneault in Trois-Rivières. 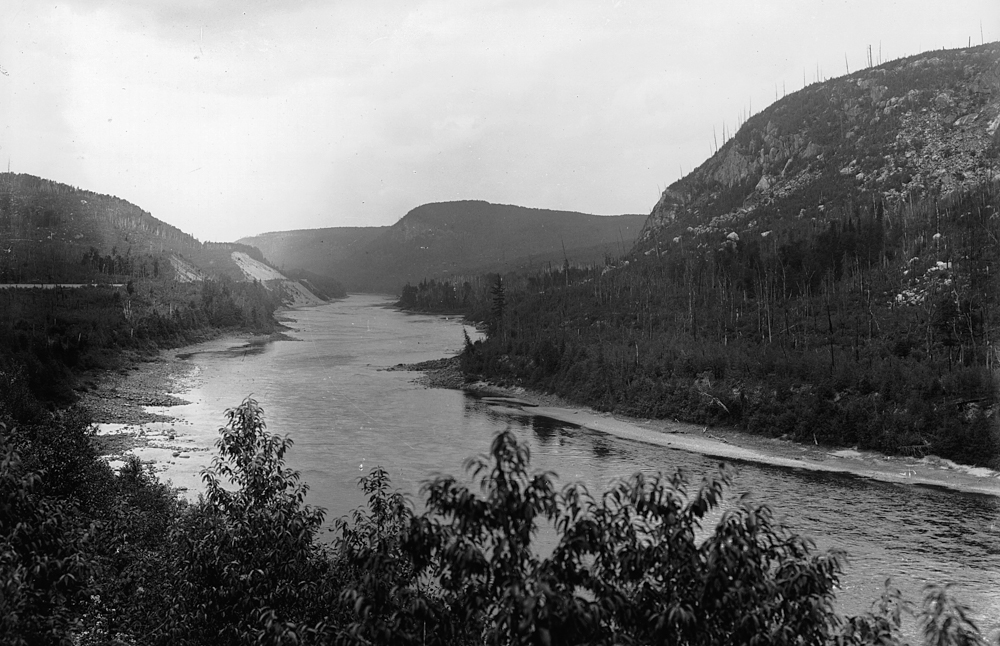