Salmon fishing is often dubbed the “Sport of Kings”. This is a reference both to the fish and the fishermen. The salmon is one of the great fighting fish and landing a fish is akin to a tournament or a battle. Salmon fishing is a sport for the wealthy. Aristocrats and the titled classes of England and Europe have been among the keenest practitioners of the sport. 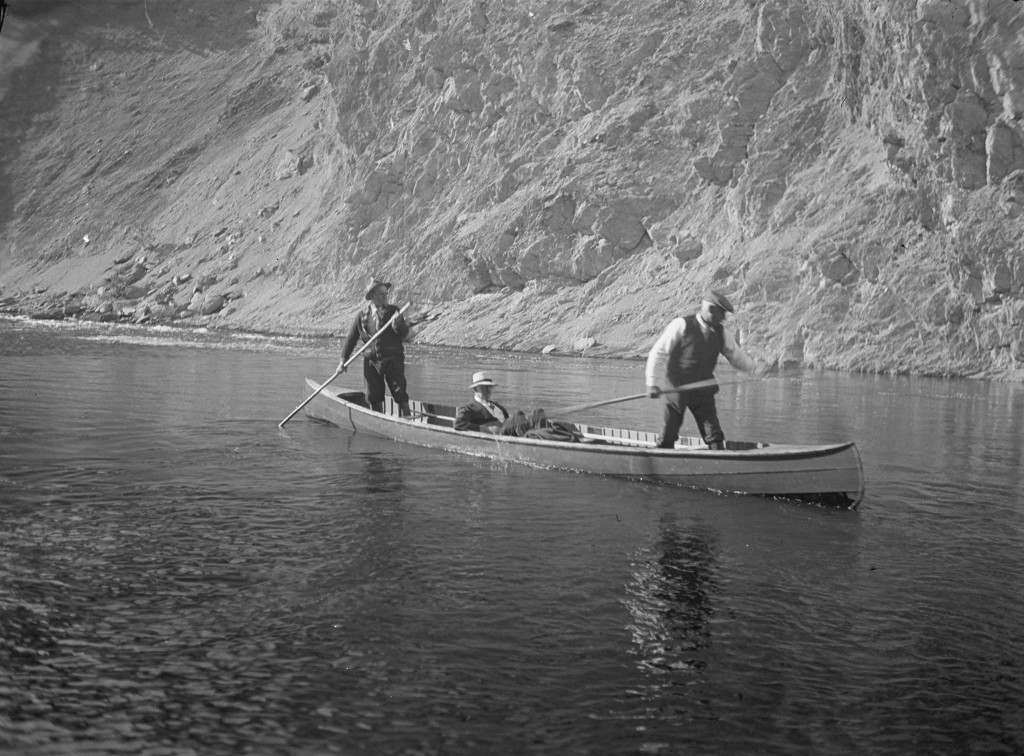 In Canada, the representative of the Crown in our constitutional system is the Governor General.  Until the appointment of Vincent Massey in 1952, all governor generals were from the United Kingdom. Because their constitutional and ceremonial duties were in abeyance during the recess of the Canadian parliament, they were free to travel the country. Occupants of the Viceregal office journeyed across Canada with enthusiasm. 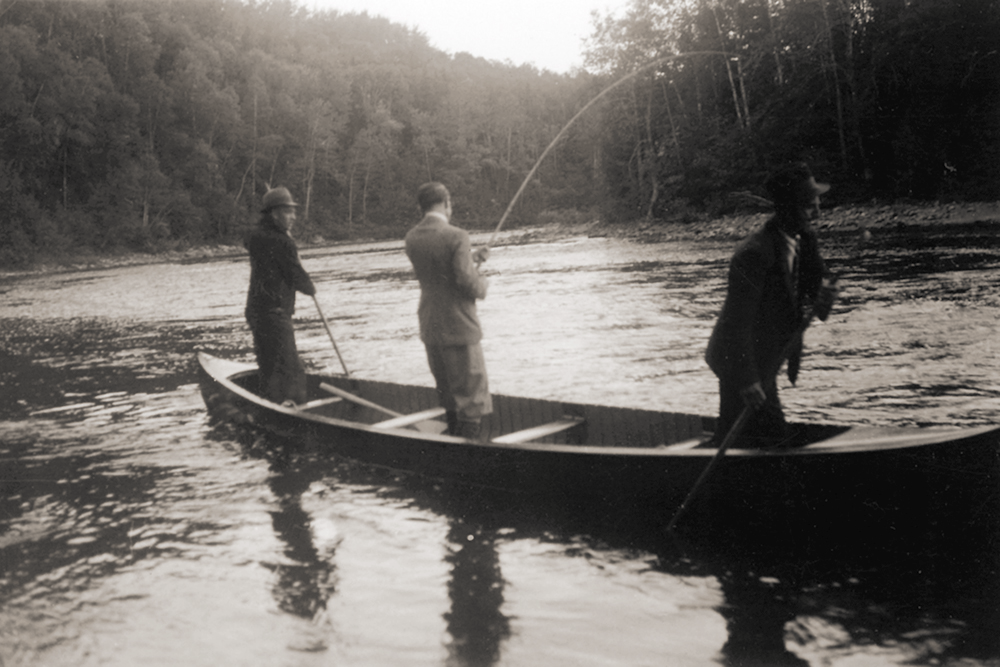 Among the stops they frequented was the Metis River. This tradition started when George Stephen entertained the Marquess of Lorne and his wife Princess Louise on the Matapedia River in the 1880s. In the early 1900s, Elsie Reford began her own tradition of entertaining. Lord Grey and his family were her first Viceregal guests. Successive governor generals who visited included Lord Willingdon, Lord Bessborough, Lord Tweedsmuir and the Earl of Athlone and his wife Princess Alice. 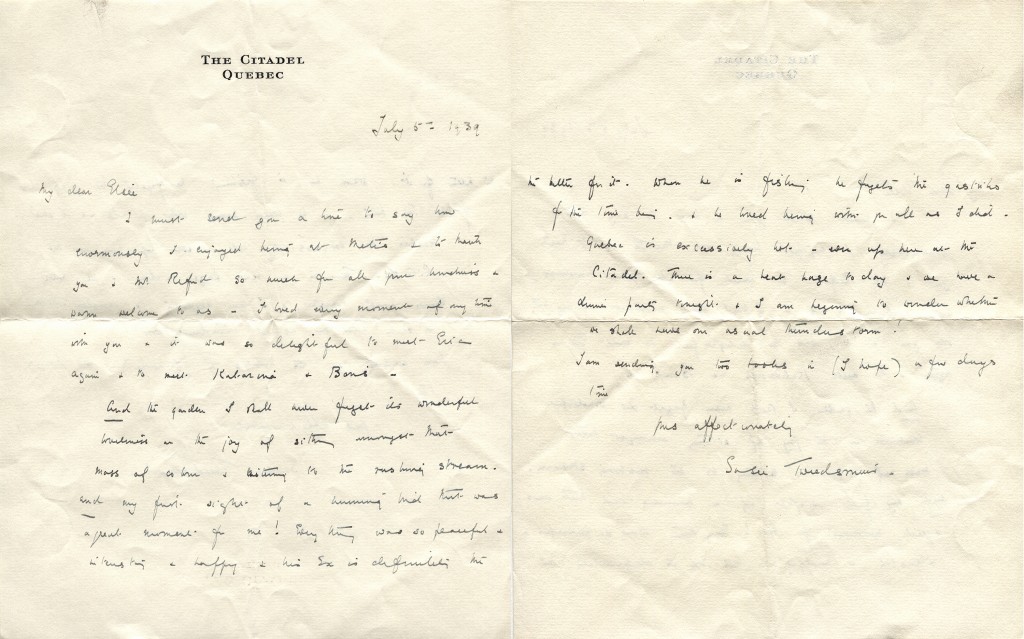