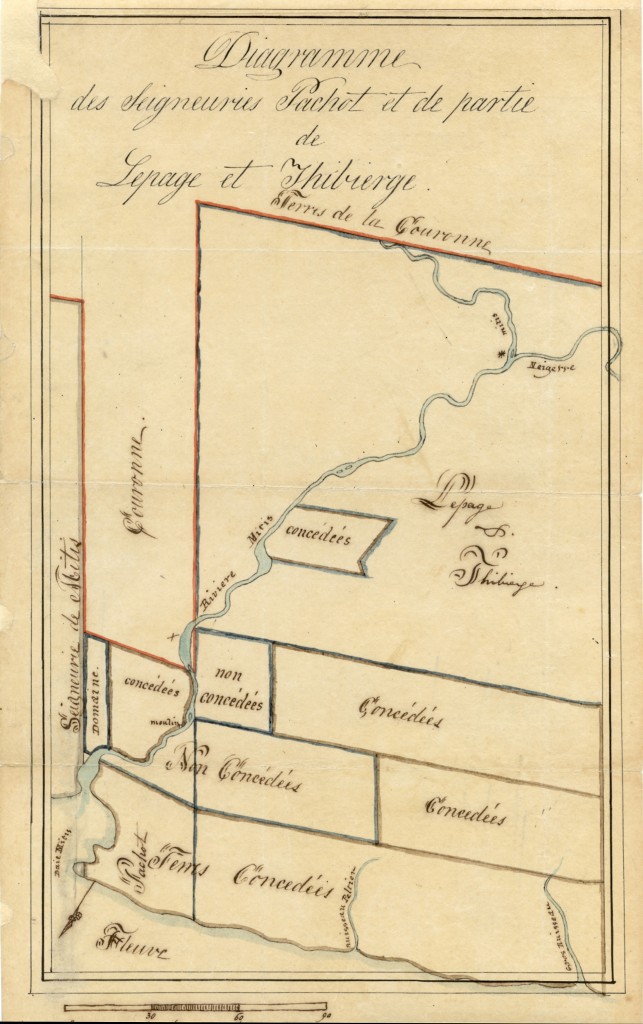 Almost 150 years after the original concessions were made, it was not until the early 1800s that the seigneuries along the Metis River welcomed the first settlers. Improvements to shipping made the region more accessible and the rapid development of the timber trade made the area more attractive. The growth in the communities along the south shore of the St. Lawrence like Kamouraska, St-Jean-Port-Joli and Rimouski pushed settlement downriver towards Grand-Métis. 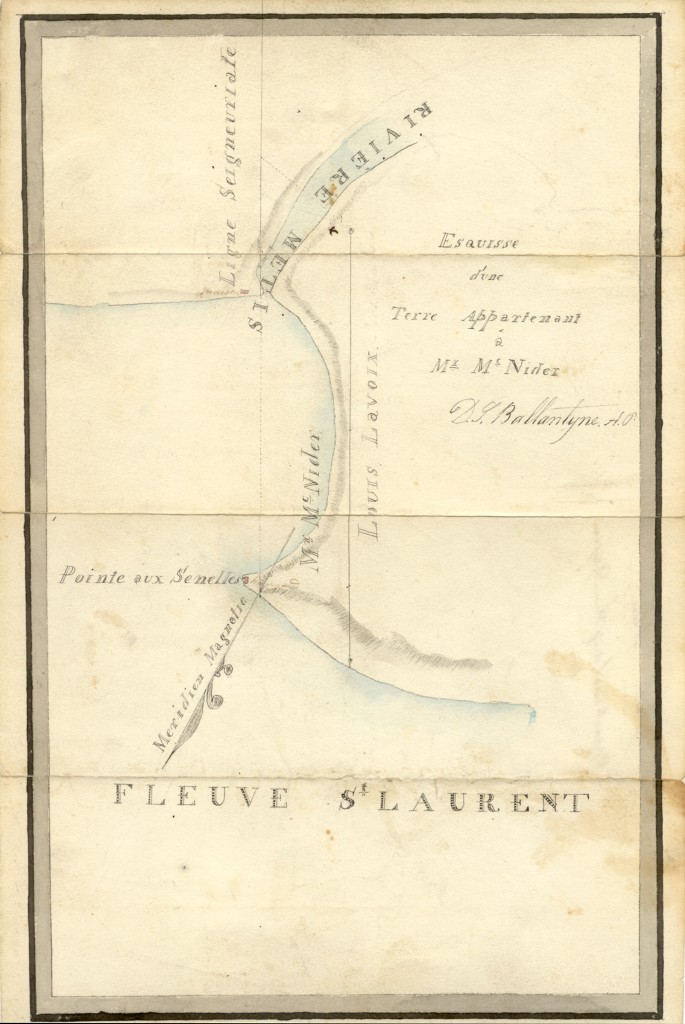 The Metis seigneurie was developed by three generations of the MacNider family, Scottish merchants based in Quebec City. They began to cut the timber, fish and populate their land. They encouraged emigrants from their native Scotland, making theirs the only seigneurie between Quebec City and Gaspé that had a substantial Protestant and English-speaking population (although Gaelic was probably the mother tongue of many of the early settlers).