The Atlantic salmon is one of the wonders of the Atlantic Ocean. They return to the river of their birth to spawn year after year. Their homing instinct is still a mystery. But return they do. 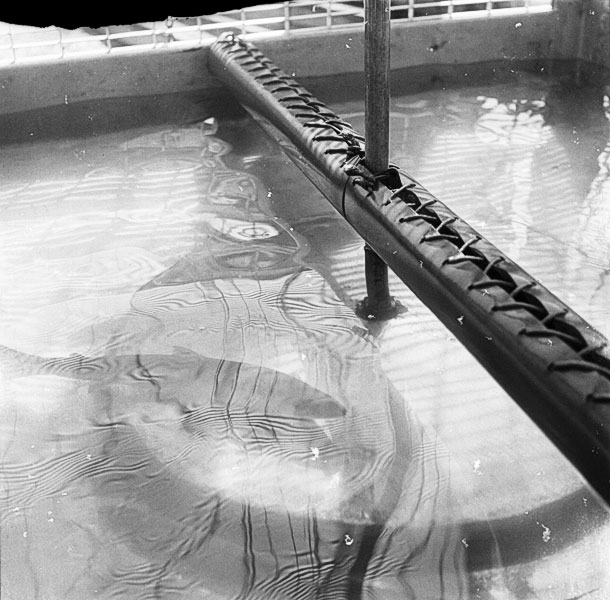 Assuring the co-habitation between salmon and hydroelectric production is never simple. Where fish ladders are not possible, transporting fish is the only option. Fish returning to the Metis River from the 1940s onwards were greeted with the insurmountable barrier of a large dam and a turbine that would sometimes cut them to shreds. Efforts began in 1964 to trap the salmon in cages and transport them upriver. Investments were also made to protect the salmon from the generating equipment and from being injured when going over the 100 foot falls on their way down the river. 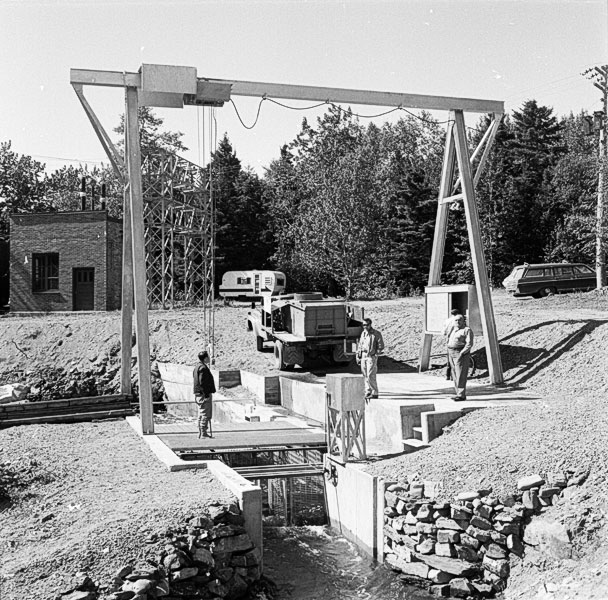 One advantage to this system is that it produces a highly accurate count of the salmon returning to the river. Scientists are also able to measure each fish and observe their health. The data on the salmon on the Metis River is among the most precise for any of Quebec’s rivers and confirms that efforts over the past five decades have contributed to growing the salmon population.