The Metis River flows from the Metis lakes north into the St. Lawrence. On the early French maps, the river is called the “Grand Mitis” (the Little Mitis flows into the St. Lawrence near present day Metis-sur-Mer). Over time the river became known as the Mitis and then the Metis River. It was officially re-named the Mitis River by Québec’s Commission de la Toponymie in the 1980s. Although perhaps historically accurate, the re-naming has created much confusion over time, because the adjacent municipalities (St-Octave-de-Métis, Grand-Métis and Métis-sur-Mer) have clung to their names. 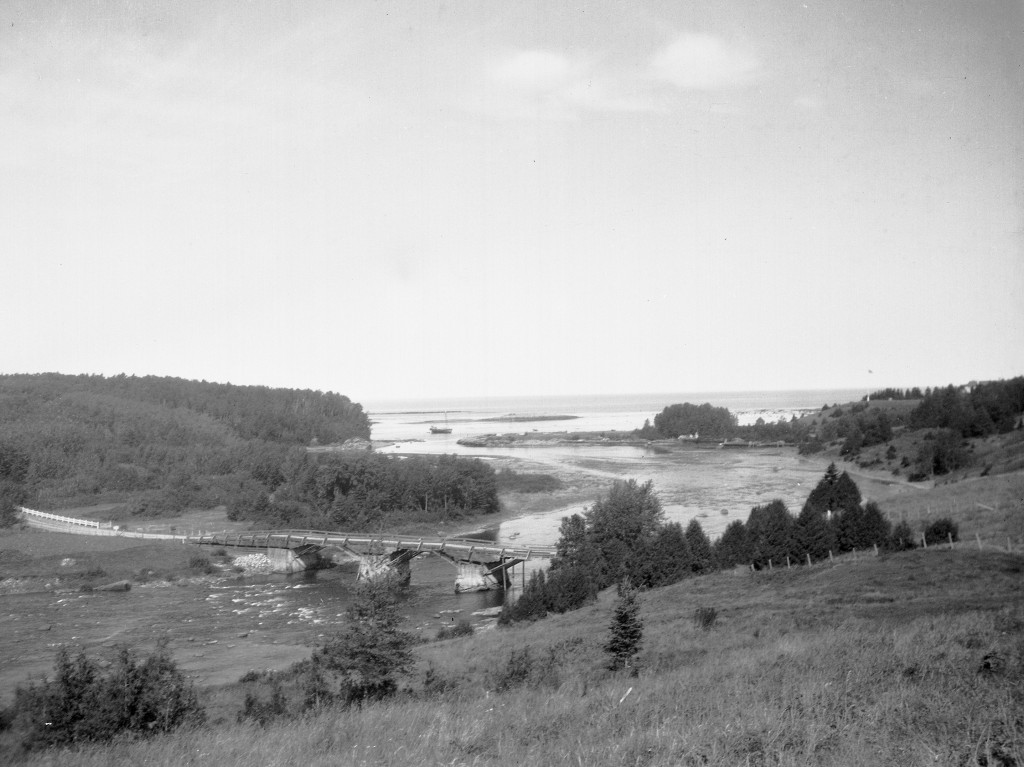 View of the mouth of the Metis River

For much of its history, the river was the economic lifeblood of the region. The forestry industry developed along its banks. Logs cut during the winter months were taken to the river and then floated during the drave (log drive) to sawmills where they were cut into planks and shipped to market, first by boat, then by train and now by truck. Towns and villages were built along the river, like Priceville (now Price) and Ste-Angèle-de-Mérici. Farms developed and the colonization of the backcountry took hold. 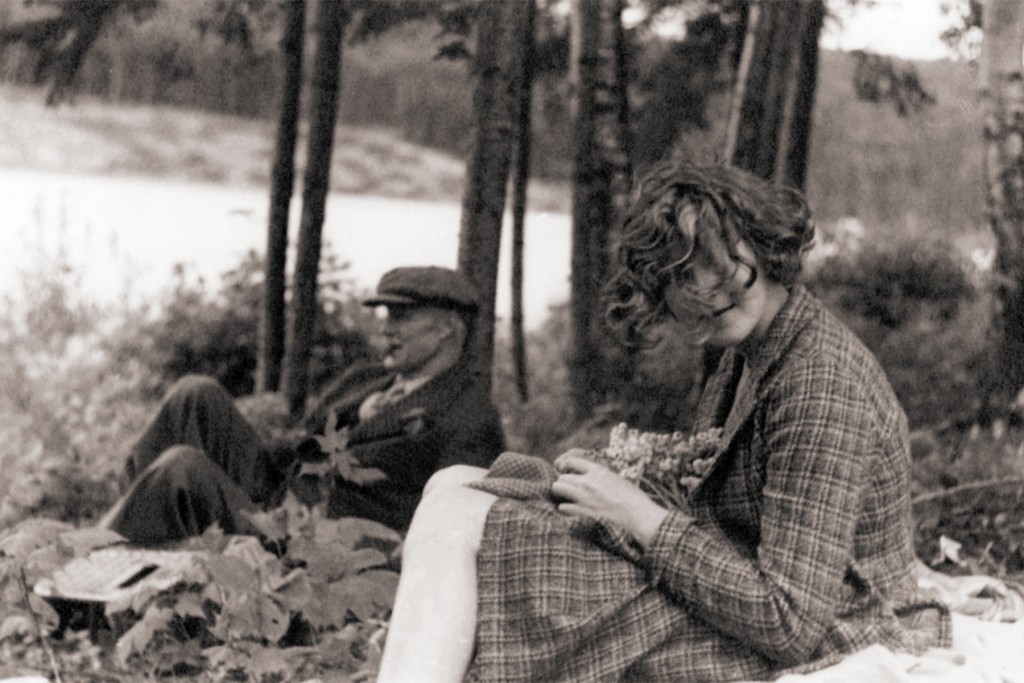 Robert W. Reford and his grandaughter Maryon on the banks of the Metis River

The river continues to play an important role, providing drinking water to Mont-Joli and Price. Two power dams feed the hydroelectric grid of Hydro-Québec. The river is a salmon river that is managed by the ZEC (zone d’exploitation contrôlée) de la Rivière Mitis that issues permits and monitors the salmon population and its health. 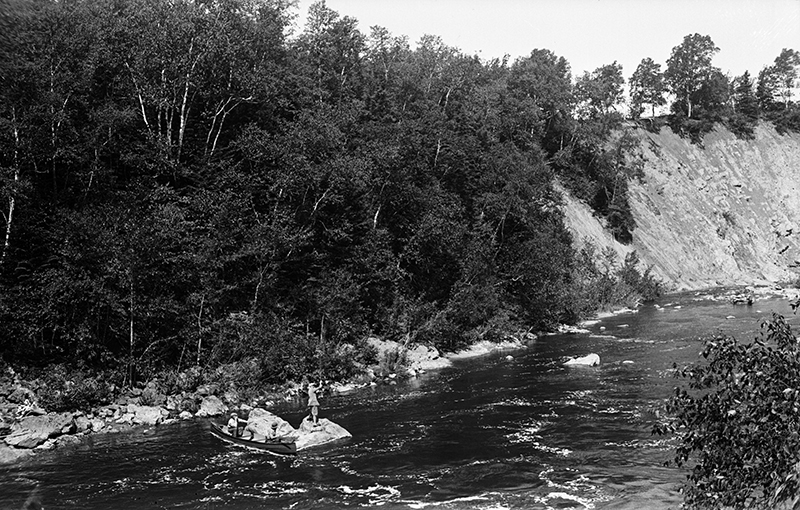 Fishing on the Metis River