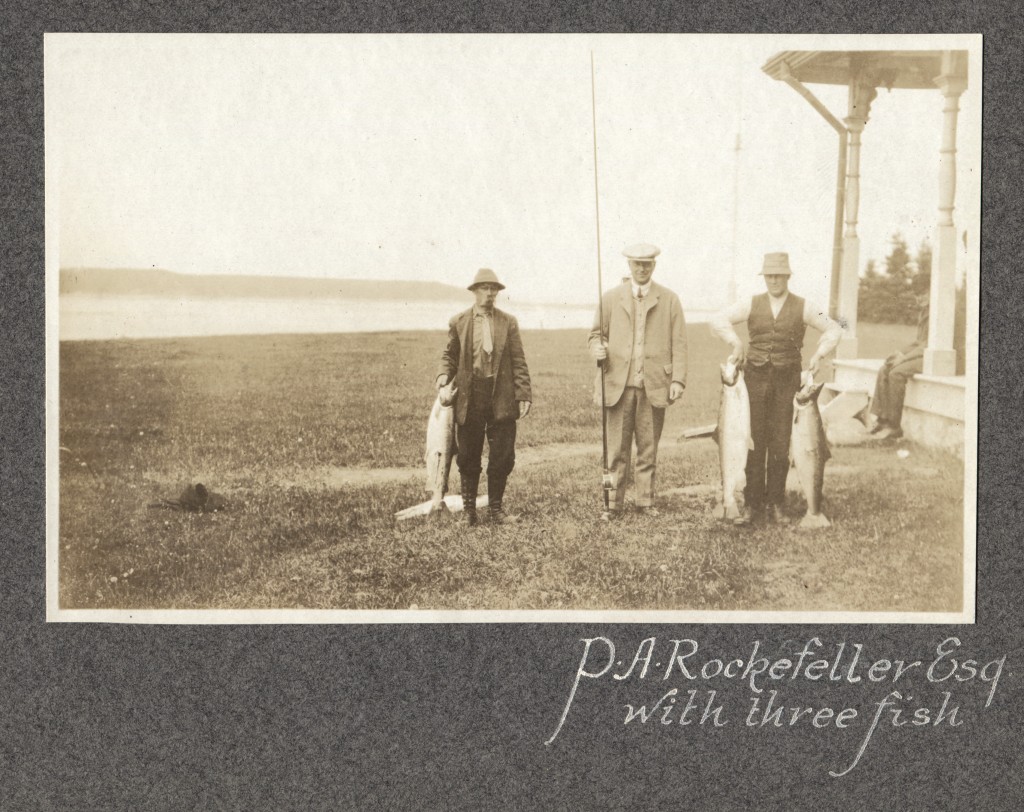 Chief among them were his business associates from New York and London. Stephen was an international financier. He had raised money for the Canadian Pacific Railway from investors in the United States, France and the United Kingdom and his work with the railway brought him into contact with capitalists of note. 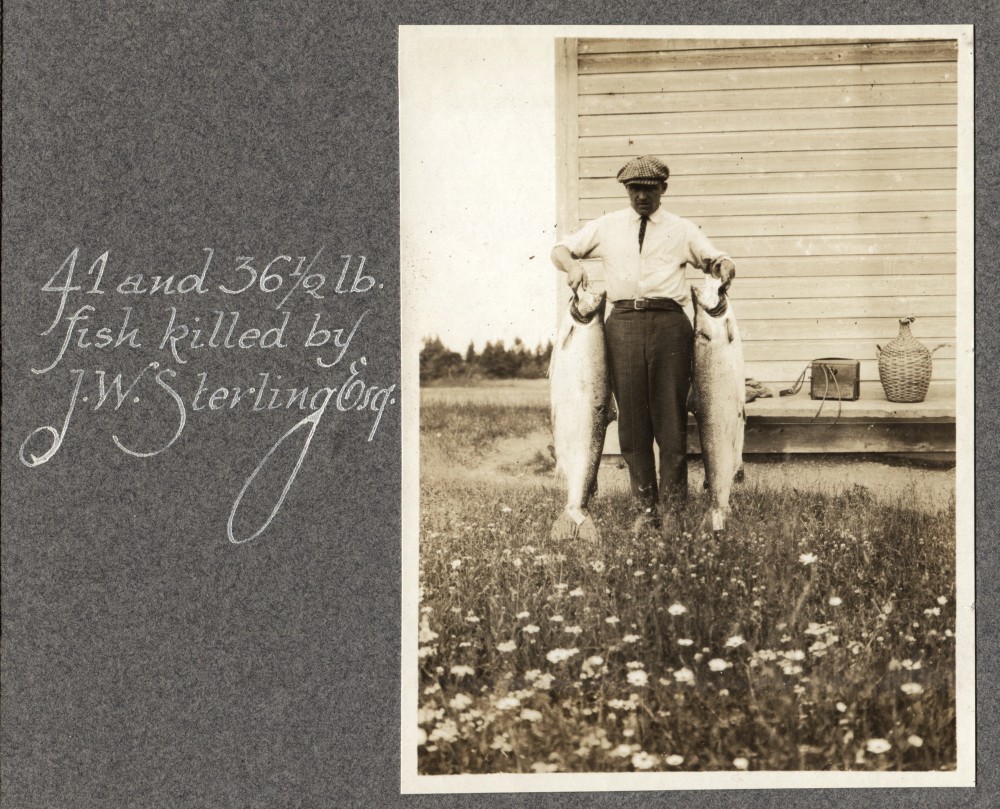 The most regular user of Estevan Lodge was John W. Sterling, a Wall Street lawyer who had worked closely with Stephen and his partners over decades. He had a special passion for salmon fishing and fished at both of Stephen’s camps.

Guests who came to Estevan were subject to the house rules. They took on the guides and staff provided by the camp and contributed to paying their wages. They also shared the results of their fishing with Stephen, who even though he was thousands of miles away enjoyed reading the tallies and the fishing tales from his grateful guests.

The Metis River Viceregal Visitors – The Governor Generals of Canada