Logging on the Metis River began in the early 1800s. Michel Larivée is credited as being the first to cut logs along the river and to operate a saw mill below the falls. The river’s potential attracted lumber baron William Price. He acquired Larivée’s mills. Over decades, Price Brothers built mills in Rimouski and Matane and had a saw mill in the village that eventually took their name, Price. 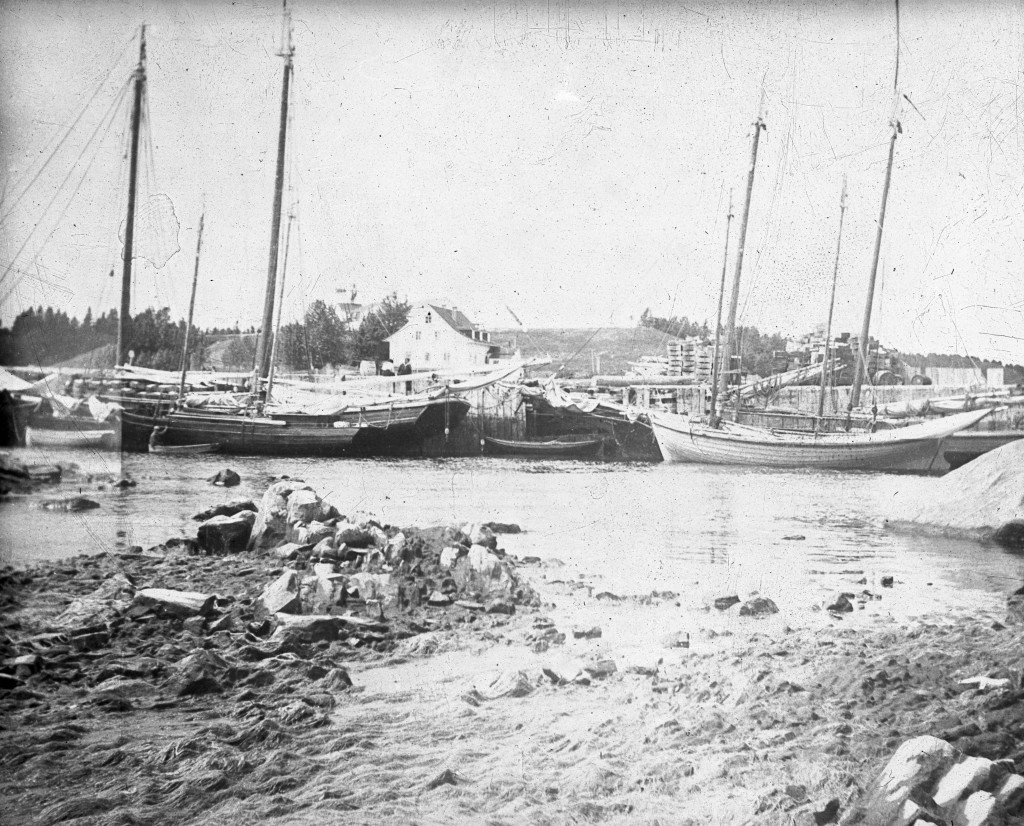 Port at the mouth of the Metis River

As the industry evolved, the river took on a special importance. It was the least expensive and most efficient way of getting the logs to the mills. Trees were cut and moved by sled during the winter months to the riverbanks. In the spring the logs were dumped into the river and then floated down to the sawmill. Contained behind a boom, they were pulled out of the river, stacked and milled. When the logs formed log jams, lumberjacks were given the difficult task of freeing them to further their path downriver. Lumbering is still a major industry in Price, Mont-Joli, Métis-sur-Mer and Luceville. 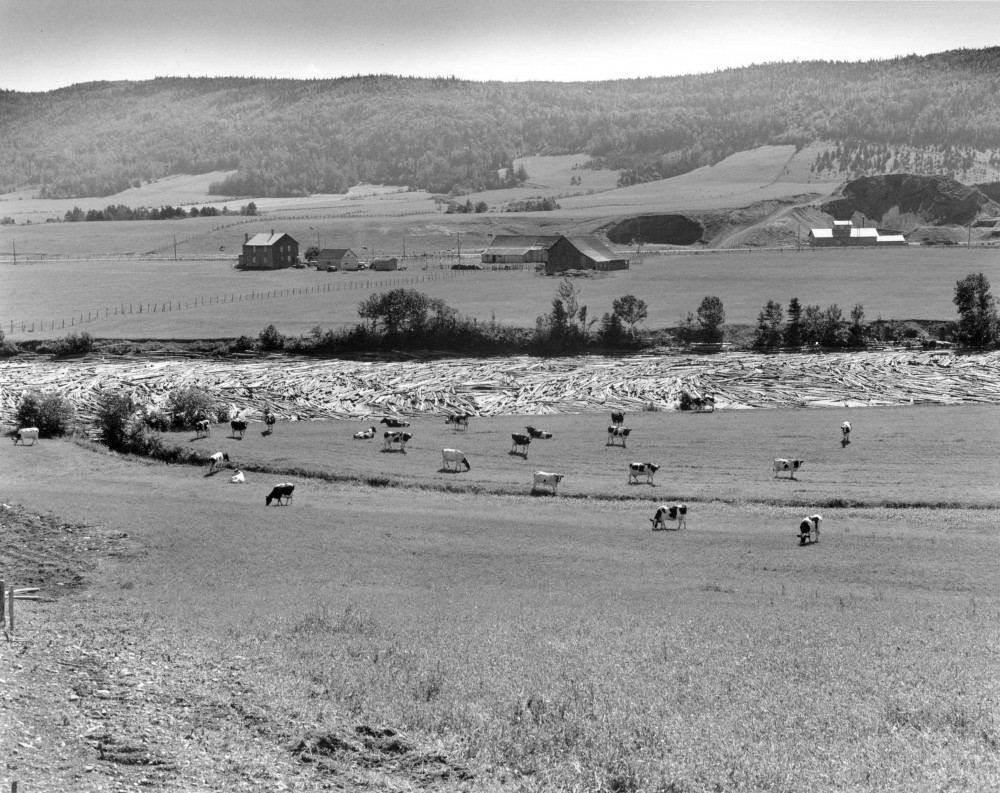 Logs in the Metis River

The Falls Books about Fishing