Digs by a team of archaeologists have uncovered much information about the early occupation of the Metis River several thousand years ago. Where the river meets the St. Lawrence, natives camped, cooked, hunted and fished on this small plot of land that at the mouth of the river. They also made pottery in their fires, suggesting that they remained on site for several months at a time. Fragments of stone scrapers indicate that they made tools and sharpened them into hunting implements. They also traded with other native peoples and with explorers in the early years of the colony of New France. 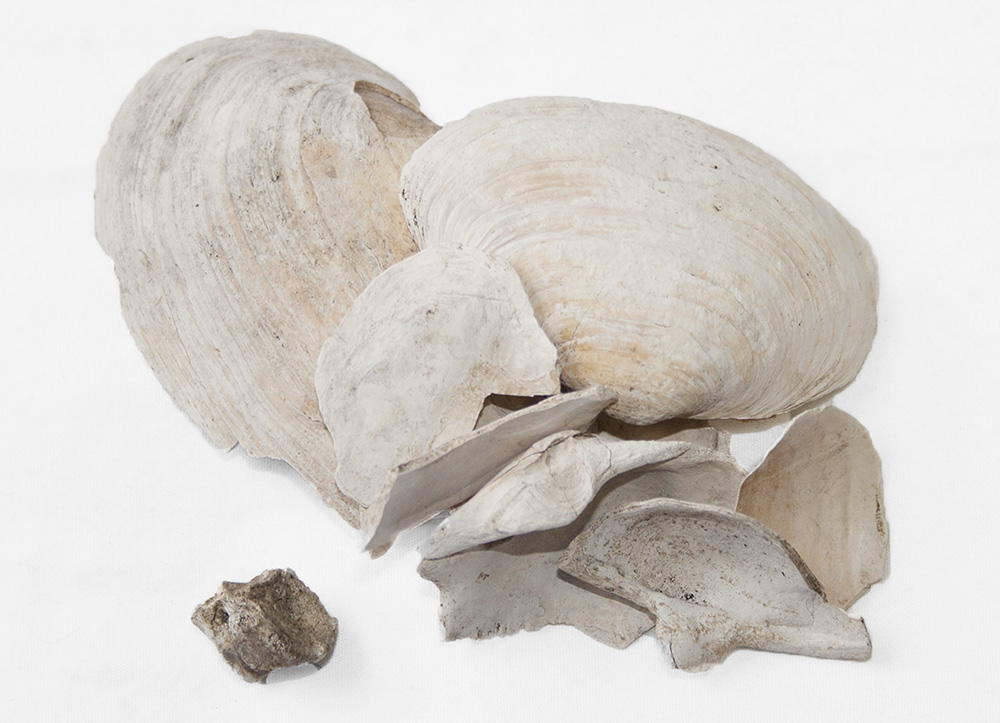 Archaeological evidence provides little information about what the natives fished. Fish bones biodegrade rapidly and were not found in the dig sites. But we can deduce that fishing for salmon in the river was one of the reasons the natives pitched camp on the site and travelled long distances to get there. 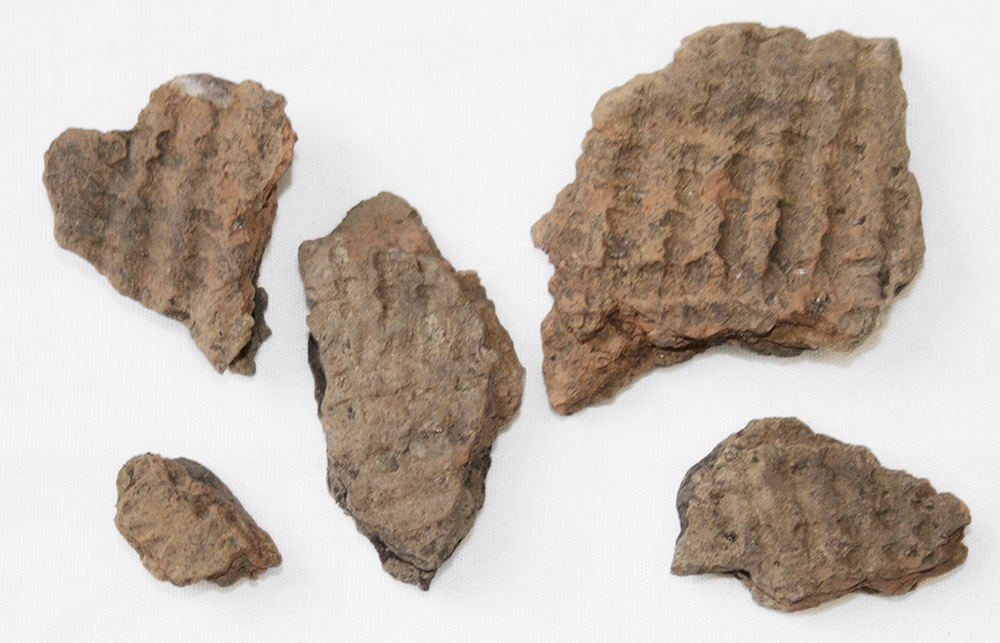 Native peoples travelled by canoe up the Matapedia River, across Lake Matapedia and portaged to the Metis Lakes. From there, they came down the Metis River to the St. Lawrence. This was likely a summer camp only because the cold winter winds, ice and high tides made it inhospitable during the winter months.