Elsie Reford was a woman who left her mark on Montreal and Metis. Born in Perth, Ontario, in 1872, and baptised Mary Elsie Stephen Meighen, she grew up in Montreal where her father was a successful businessman.

Elsie Meighen was educated in Montreal and then attended finishing school in Paris and Dresden, Germany. With an ear for languages, she mastered both French and German and spoke both languages fluently. 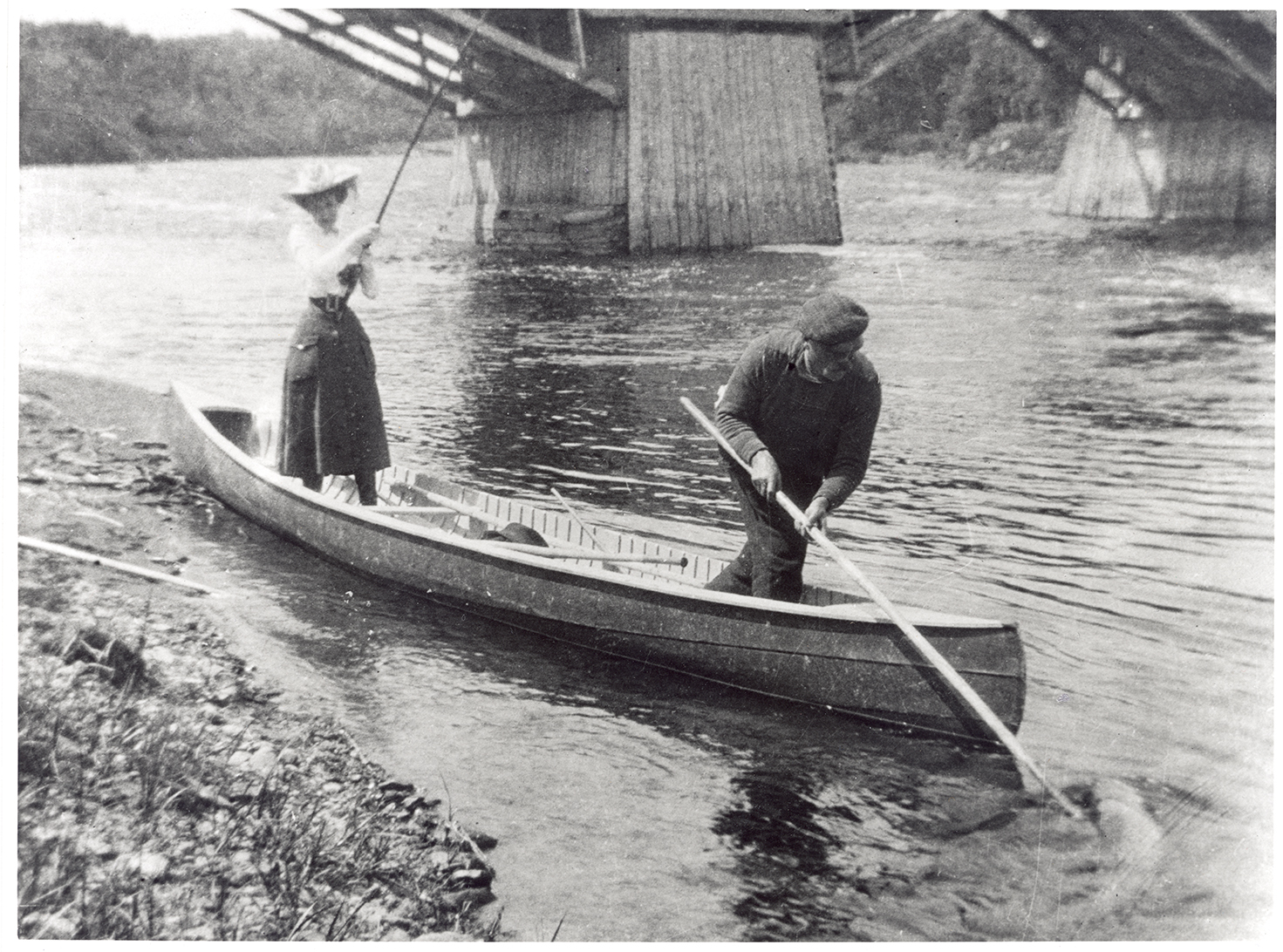 She was one of the many nieces of George Stephen. In Montreal and later in England, she saw her uncle often and shared his interest in politics, the British Empire and salmon fishing. Several years before his death, Stephen gifted Estevan Lodge and his fishing rights on the Metis River to her. 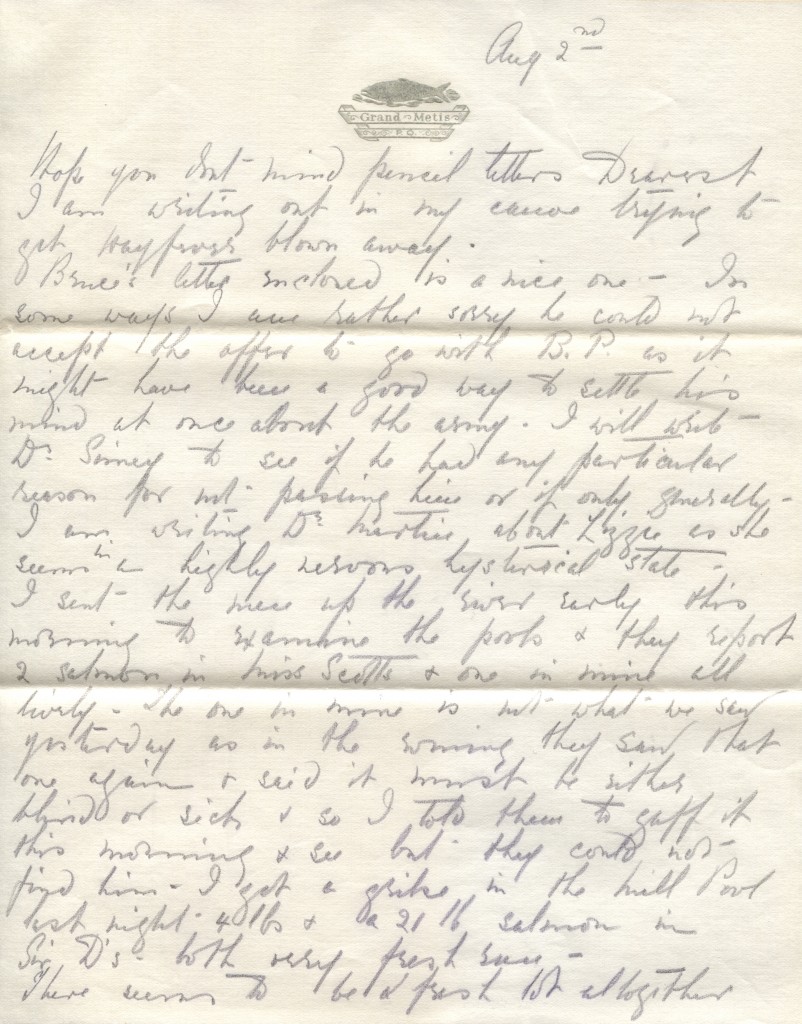 In 1926, she began to improve the fishing camp. She built an addition to Estevan Lodge to accommodate her guests and staff. She also began the transformation of the fields and forest into a garden. Over the next three decades her property developed into one of the great ornamental gardens of Canada. Today the gardens are known as Les Jardins de Métis and the Reford Gardens, referencing both the river that gave birth to this National Historic Site and the woman who made them famous. 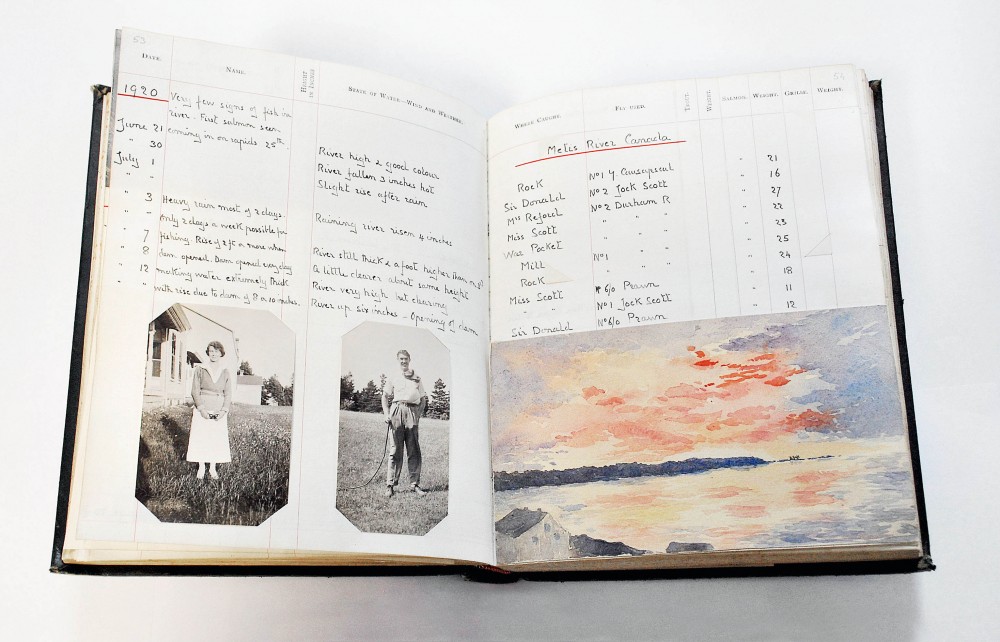