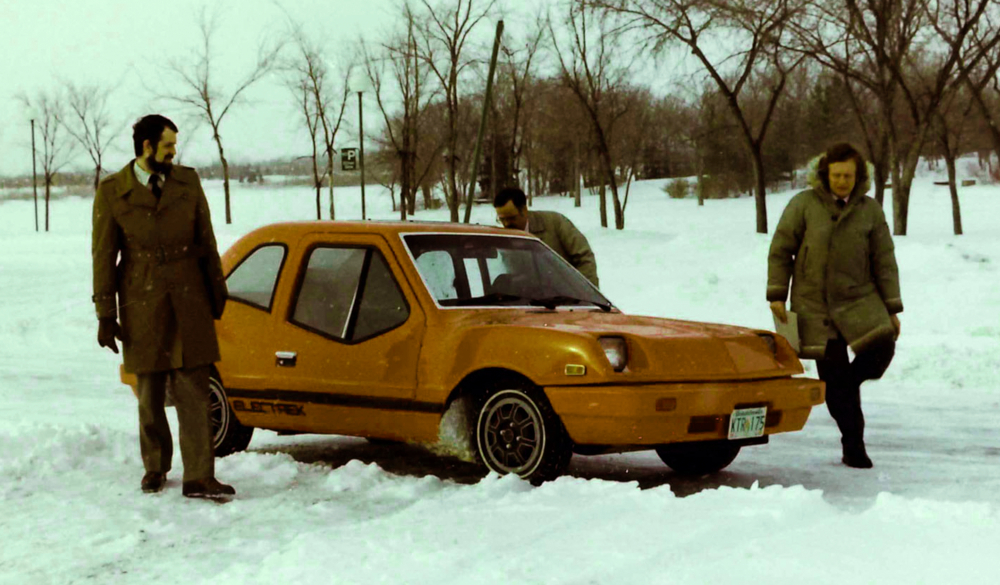 For better or for worse, the early 1980s marked a slow period for the electric car. Gasoline prices were low and new technologies were making cars somewhat more fuel and energy-efficient. A return to more economic stability led to increased interest in larger and fancier cars. Although small efforts were made to develop new electrics in, among other places, Denmark and Sweden, electrics would not make international headlines until 1987.

Between late December 1982 and early January 1983, Danish-Australian adventurer Hans Tholstrup embarked on a remarkable voyage, using a solar-powered car called “The Quiet Achiever” to cross Australia in less than 20 days. He had become the first person to cross a continent in an electric car. Four years later, the World Solar Challenge was launched, a competitive solar-only race across Australia that was open to all.

A highlight reel from the 1987 World Solar Challenge (Captions available in both English and French). View this video with an English transcript. 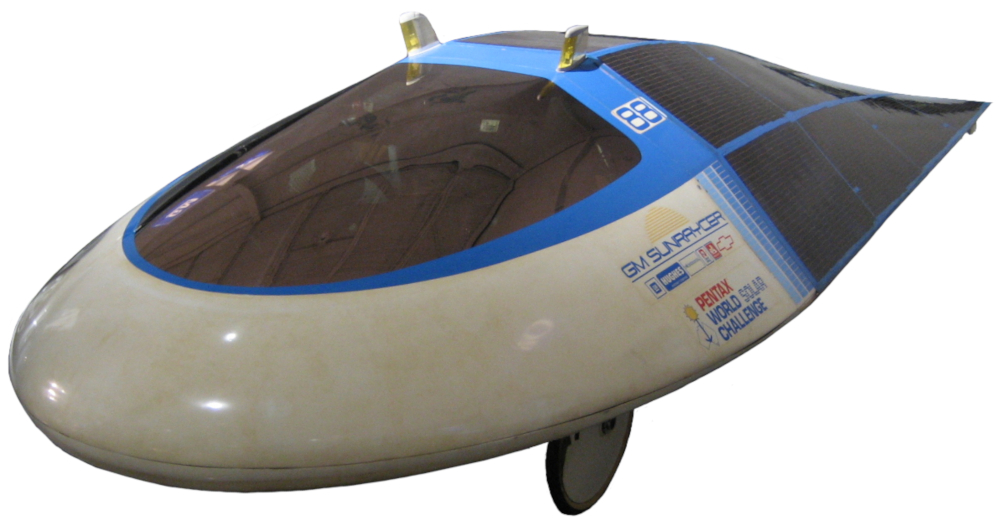 Of the 23 entering teams, including car companies, university science teams, and a few engineering-inclined private individuals, 13 finished. The clear winner was the General Motors Sunraycer, which crossed the finish line a full two days before the second-place entry from Ford of Australia. The win was a huge PR boost for GM, but also resurrected the dormant electric vehicle technology created for the Electrovette project almost a decade earlier.

In 1990 GM announced the Impact, a concept car built on a Sunraycer-inspired ultra-light frame with a refined power system based on the Electrovette’s concepts. The company claimed that it was prepared to begin series production of tens of thousands of electric cars within a decade, and the U.S. government took notice. 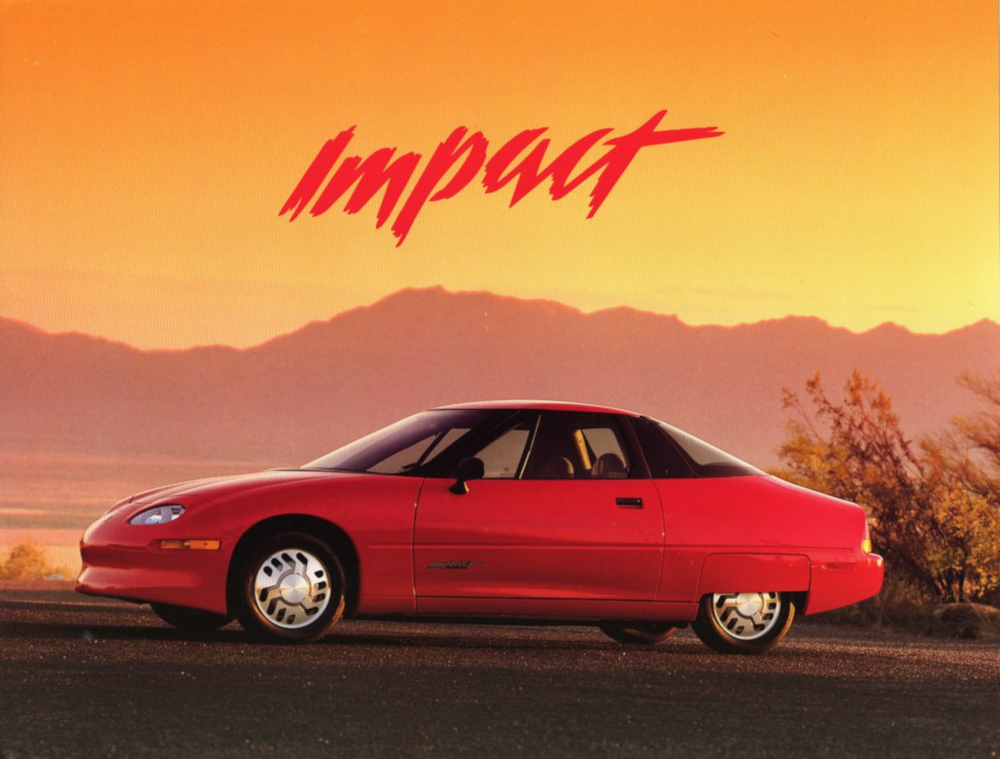 Although General Motors put out a great deal of fanfare surrounding the development of its Impact concept electric car, it took nearly a decade to get the vehicle ready for commercial sale.

The state of California had long been a battleground for automakers. As one of the most lucrative car markets on Earth, cars that sold well in California would usually sell well anywhere else. In 1990, spurred by GM’s apparent willingness to produce large numbers of electric cars, the California Air Resources Board (CARB), charged with regulating vehicle emissions standards in the state, passed a new regulation. This mandated that, by 1998, 5 per cent of all cars sold in California by the seven biggest auto manufacturers had to be zero-emissions vehicles. As electrics were the simplest non-polluting designs available, California had just made it illegal to not produce electric cars.

As a result of the mandate, the Big Three auto manufacturers (General Motors, Ford, and Chrysler), all accelerated or started electric vehicle projects, while several Japanese manufacturers expanded their pre-existing programs for North American export. It seemed like a new electric car boom was just around the corner.