As electric vehicles become increasingly common on our roads, the natural question becomes “what next?”

A Return to Canadian Electrics

In 2020, auto manufacturing in Canada underwent a dramatic change as General Motors, Ford, and Fiat Chrysler all announced a shift to electric car manufacturing in Canada. Factories in Oakville, Windsor, and Oshawa, Ont., are now producing electric cars on assembly lines that have spent the past century producing gasoline vehicles. As this new generation of Canadian-made electrics hits dealerships, it is likely that the electric and the plug-in hybrid will become increasingly common on Canadian roads. 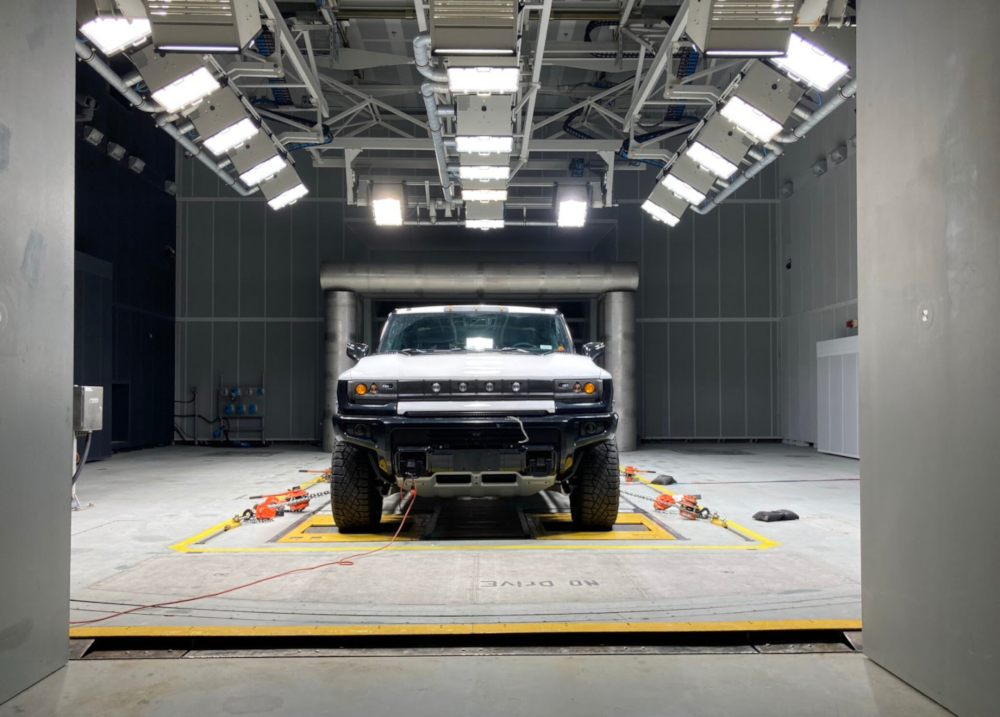 A pre-production GM Hummer EV truck, built around an electric power pack made in Oshawa.

The fundamental problem that electrics encounter in Canadian conditions still has yet to be conquered – lithium-ion batteries are just as inefficient in cold weather as lead-acid ones, after all. Still, as the base range of electrics and the availability of fast-charging stations increases, cold weather becomes less and less of an obstacle.

Changing the Way we Drive

It seems likely that the future of electrics is tied in with the future of self-driving cars. Tesla vehicles already ship with an “autopilot” feature that provides limited self-driving, and many auto manufacturers are working on self-driving systems that can be integrated with any car, whether gas or electric. Technologies such as wireless charging and solar road surfaces might mean a future driving experience that is aggressively hands-off, where the car and the road it travels on are in constant networked communication.

In the realm of energy storage technology, the constant drop in the price and increase in efficiency of solar panels make solar-integrated electrics seem like a certainty. New generations of solar cells can be integrated in the skin or windows of a car, allowing either recharging on the go in sunny weather or the use of heating elements without a drain on the batteries. Flywheels might present a supplement to power systems: that is, using spinning disks suspended by magnets to store bursts of energy for better power efficiency when accelerating.

Whatever happens in the future of the electric car, it is clear that electrics are here to stay. Canada is returning to the electric car industry after a century-long absence. Modern electrics, made in Canada with Canadian parts, are driving the same routes as Fetherstonhaugh and Still did at the dawn of the electric age. 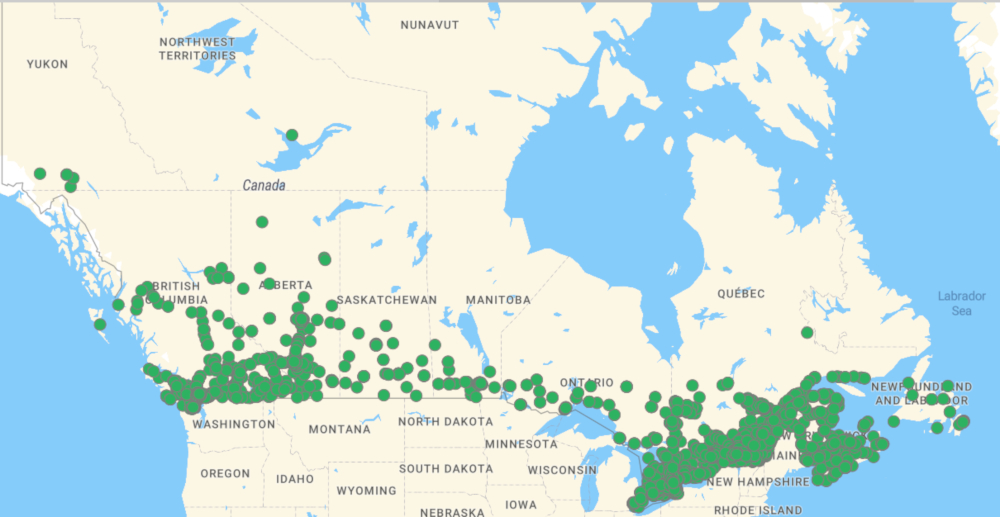 A map showing the more than 6,000 electric vehicle charging stations in Canada. The number grows on a weekly basis.