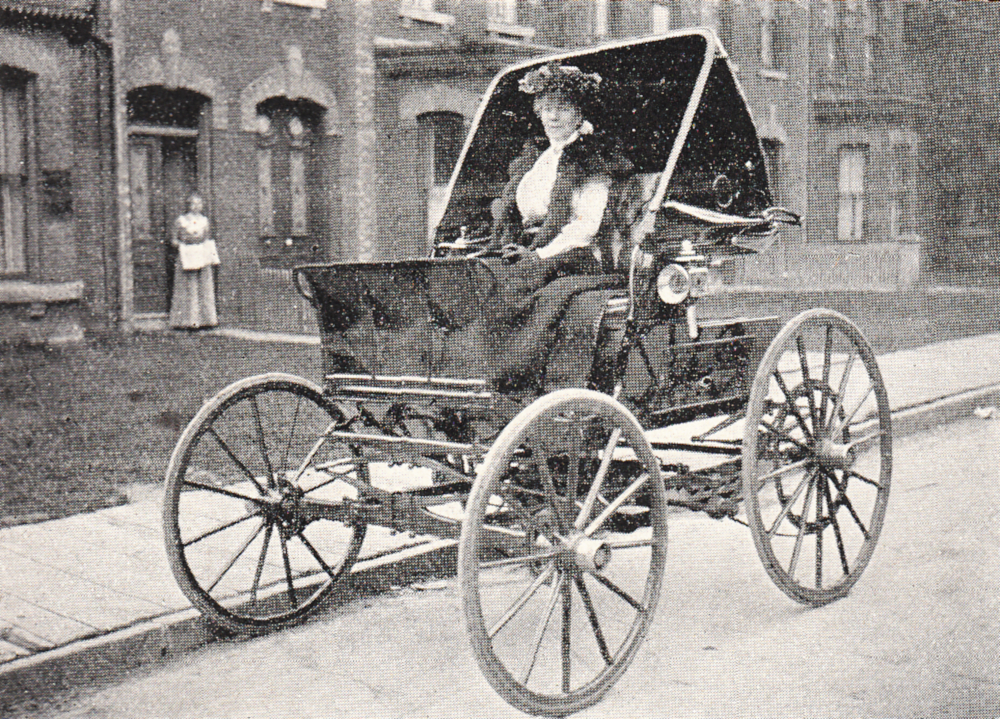 Dr. Jennie Gray of Toronto in her unidentified electric car, possibly a Still design, circa 1903.

By the late 1890s, electric cars had found a foothold in the popular consciousness. New York and London, England, had more than a dozen electric cabs in service each, and there was growing public awareness of how useful electrics could be in an urban setting. In 1899 the electric car made headlines around the world when Camille Jenatzy of Belgium broke the world land speed record in his La Jamais Contente, hitting 106 km/h. All over the world people were clamoring for more electric cars, and Canada was no exception. 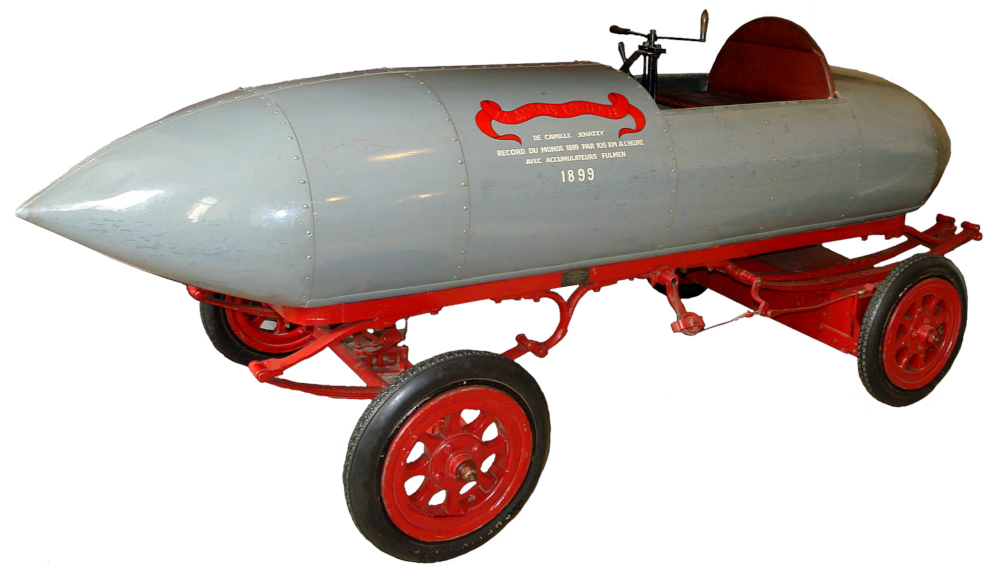 Toronto already had a prototype electric in the form of the Fetherstonhaugh, and it was only a matter of time before its designer, William Still, moved on to commercial projects. The Canadian Motor Syndicate (CMS) was formed in 1897, with Still as chief engineer, to license, manufacture, and sell his electric car designs.

In their first showing at the 1898 Canadian National Exhibition, CMS exhibited a three-wheeled electric delivery tricycle that was ready for sale. Later that year CMS marketed its first passenger vehicle, a two-seater tricycle resembling a couch on wheels. The wicker-bodied vehicle failed to sell, convincing Still that bigger projects were in order. 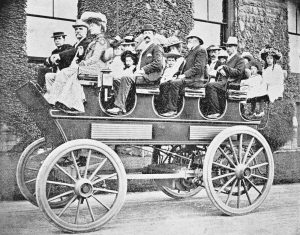 By 1899 Still had invented a much larger and more efficient electric motor, one better suited for large vehicles. CMS was reorganized as the Still Motor Company Limited (SMC) and began selling commercial and passenger vehicles in earnest. Its factory on Yonge Street was a veritable hive of activity; orders came in so fast that the firm had to install one of the City of Toronto’s first telephone lines. 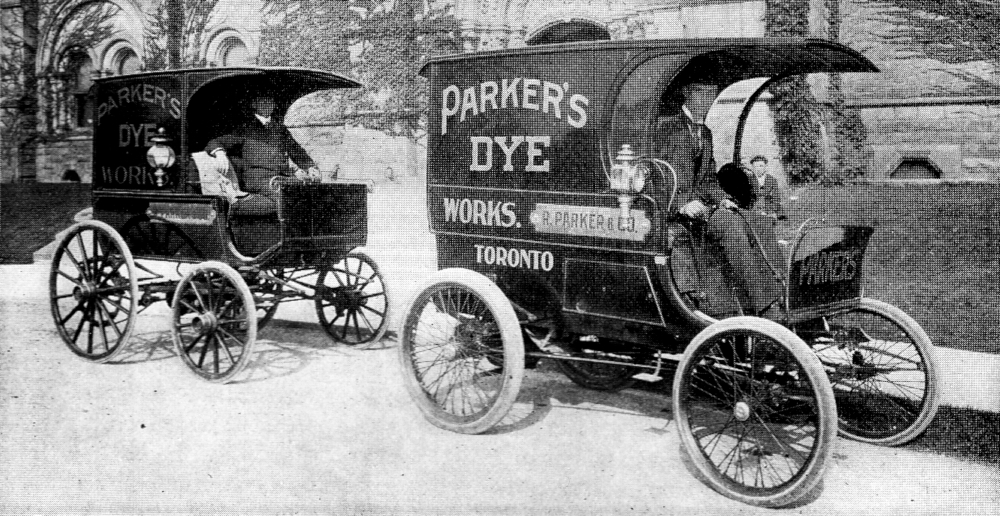 SMC generally did not build vehicles from scratch; clients brought them commercial carriages, which the works retrofitted with Still motors and batteries. Early clients included the neighbouring Parker’s Dye Works, and by 1900 many of Toronto’s biggest industrial and commercial concerns had at least one or two SMC vehicles in their fleets. By all accounts the SMC electrics were light, reasonably fast, and easy to control, but almost all of them were custom jobs, resulting in high costs and low profits for the company.

SMC was in the red, but help came in the form of a buyout from a group of British investors, who renamed the company Canadian Motors Limited (CML). In late 1899 Still had developed a moderately successful line of two-seater and four-seater electrics, the Ivanhoes and the Oxfords. Tasked with selling them not in Canada, but in England, CML thus became not only the first British-owned car company in Canada but also Canada’s first car exporter. It sent dozens of vehicles to England in late 1900 and early 1901.

Despite CML’s glossy advertising, and the success of the Ivanhoes and the Oxfords in several British road trials, the company did not last long; by 1904, for reasons that are unclear, the organization had been shuttered on both sides of the Atlantic. 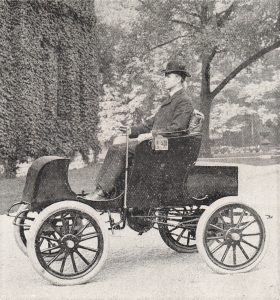 Still moved away from the auto industry and on to more lucrative engineering projects, but his legacy continued. In 1903 the Canadian Cycle & Motor Company bought the old CMS factory and used it to produce its own electric, an American design also called the Ivanhoe. While Canada’s first attempts at a commercial electric had failed, the electric car had undoubtedly found a market, and its popularity would continue to grow… for a time.