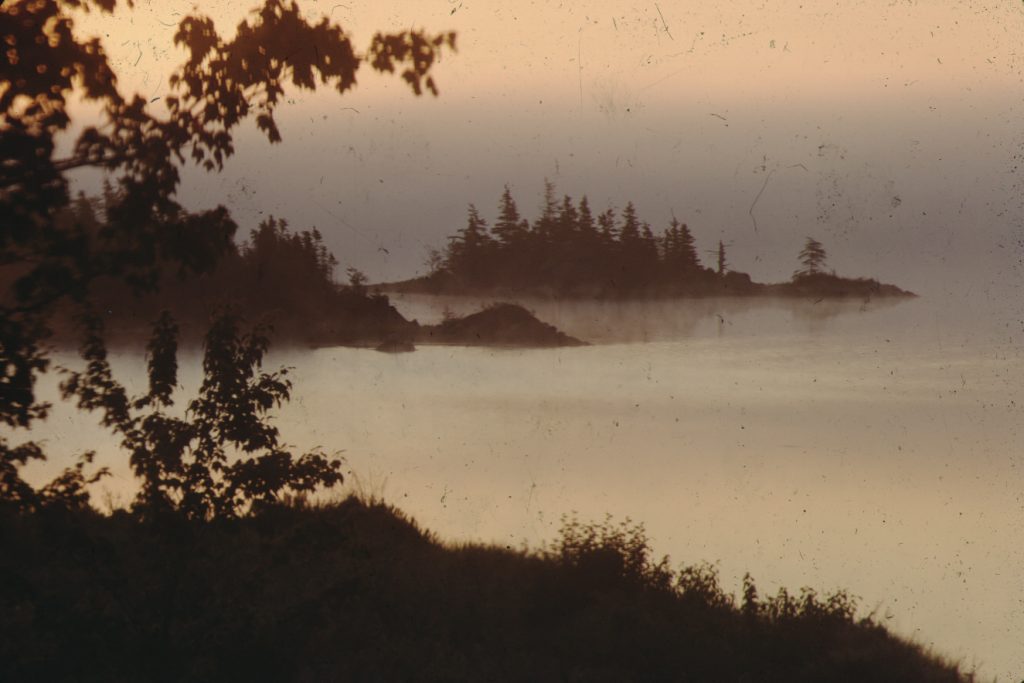 The Mi’kmaq were the first peoples to visit and make use of the rich salt marshes of what is now Cole Harbour. They had very little impact on the land, tending to adapt themselves to the landscape rather than trying to change it. Occupying areas on the other side of the province (earliest traces are from the Debert area, near Truro), groups of Mi’kmaq eventually came to the many coves, inlets, and estuaries on Nova Scotia’s more congenial shorelines, where coastal riches abounded. Occupation of coastal sites was a summertime phenomenon, with the Mi’kmaq travelling inland to the sheltering forests in winter. At a site like Cole Harbour, fish and shellfish as well as berries and game could be harvested as the Mi’kmaq travelled around the harbour in their canoes. Summer encampments ceased when settlers began claiming the land around the harbour. 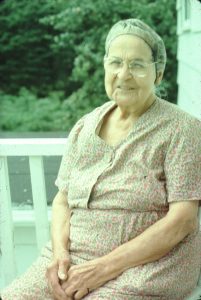 Over the years the Mi’kmaq continued to pass through Cole Harbour, selling baskets and other items, and taking goods to the Halifax City Market. A few worked on Cole Harbour farms from time to time. There are also accounts of Mi’kmaq guiding Cole Harbour farmers on hunting trips. Sweetgrass, an important item in native ceremonies, grew  in a few select spots around the salt marsh, and Mi’kmaq who knew of its whereabouts came to Cole Harbour at certain times to collect it. A few became good friends with some of the local families. 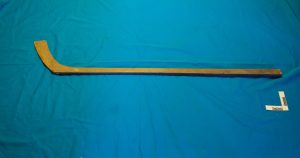 A new reserve administered from the Millbrook Band Office, near Truro, was established towards the end of the 19th century, giving the Mi’kmaq a presence in Cole Harbour. However, it is located on Morris Lake rather than the shores of the harbour. The population on the reserve has fluctuated and the activities of its occupants have changed over time. In the early days of the reserve they produced items such as axe handles, hockey sticks, and splint baskets.

Creating a Landscape Acadians in the Area