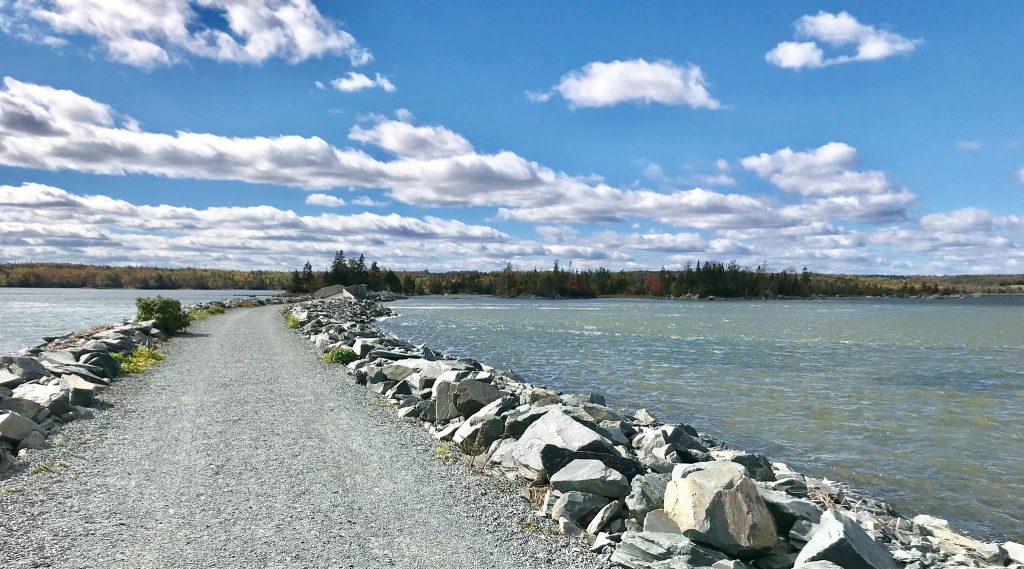 One of the early successes of the Cole Harbour Rural Heritage Society was getting the county council to give two pieces of privately owned land at the head of the harbour special area designation. This offered some protection, as any development would have to meet certain criteria and have special approval.  Nearly 50 years later these properties, now part of Halifax Regional Municipality (HRM), remain undeveloped. The greatest challenge was to bring the harbour and its lands to the attention of not only the decision makers at three levels of government, but also to the community of Cole Harbour and the entire region. All would benefit from the preservation and long-term protection of the harbour whether they ever realized it or not. It was an uphill battle all the way, especially in the 1970s and 1980s. With unrelenting dedication and perseverance, its promoters gradually planted the idea into the subconscious, and increasingly into the thoughts of more and more people. This succeeded to the extent that many of the politicians and others of influence were beginning to think a park was their idea.

The railway bridge across the marsh, now part of the Salt Marsh Trail. 2016. Courtesy of Marilyn Burford.

The Department of Natural Resources took the first big step when they created the park at Rainbow Haven Beach. To the east of the harbour, the long, sandy beach at Lawrencetown also became a provincial park. There was no rush to proceed any farther with park designation, although by now much more of the land around the harbour, and the causeway across the middle, had been acquired by the provincial government to be held in reserve. There was one part of this land, along the western side of the harbour and bordered by Bissett Road, that cried out for park designation. Repeated approaches were made to the province, but they held back, cognizant of the increased costs and responsibilities that would be incurred if the land became a park. In the 1990s, with the Trans Canada Trail becoming a reality, there were others in the community taking an interest in having this land become a park and creating walking trails. Meetings initiated by the CHRHS drew in others, and a new organisation was formed: the Cole Harbour Parks and Trails Association (CHPTA). In due course, the goal was achieved, and the Cole Harbour Heritage Park came into being. On the old railway line across the harbour, which hadn’t carried a train since 1980, the tracks were lifted, and it became the Salt Marsh Trail, a part of the Trans Canada Trail, which constitutes the most recent harbour crossing. All the provincial park lands around the harbour are collectively known as the Cole Harbour-Lawrencetown Coastal Heritage Park. 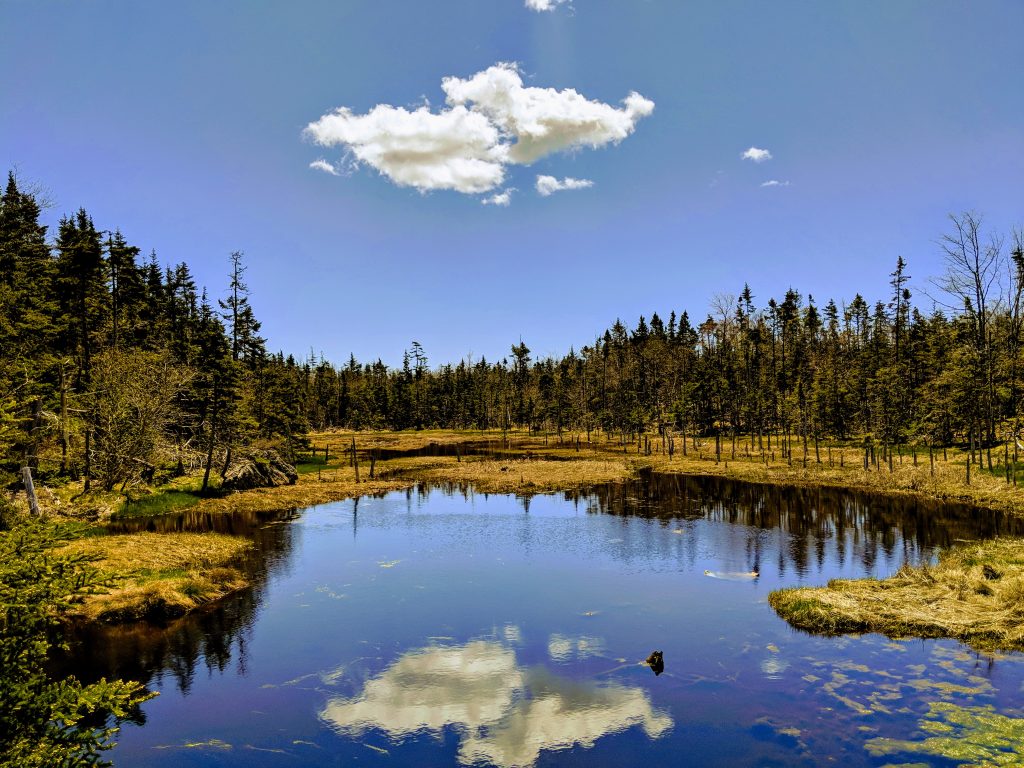 Part of the early efforts to lay the groundwork for a park involved bringing in local naturalists who identified the wildlife around the harbour. Scientists also played a role by conducting the research, at the instigation of the CHRHS, that established conclusively that the estuary could not handle increased sewage discharge, or increased silting. One of the most important contributions to the salt marsh and its surrounding lands was the gift of the entire water-covered, formerly dyked land by the descendants of Peter McNab Kuhn, in 1998. It was surveyed at the time, and deemed to contain 2,315 acres. So the Peter McNab Kuhn Wildlife Management Area was born.

A Close Call for the Harbour Always the Salt Marsh