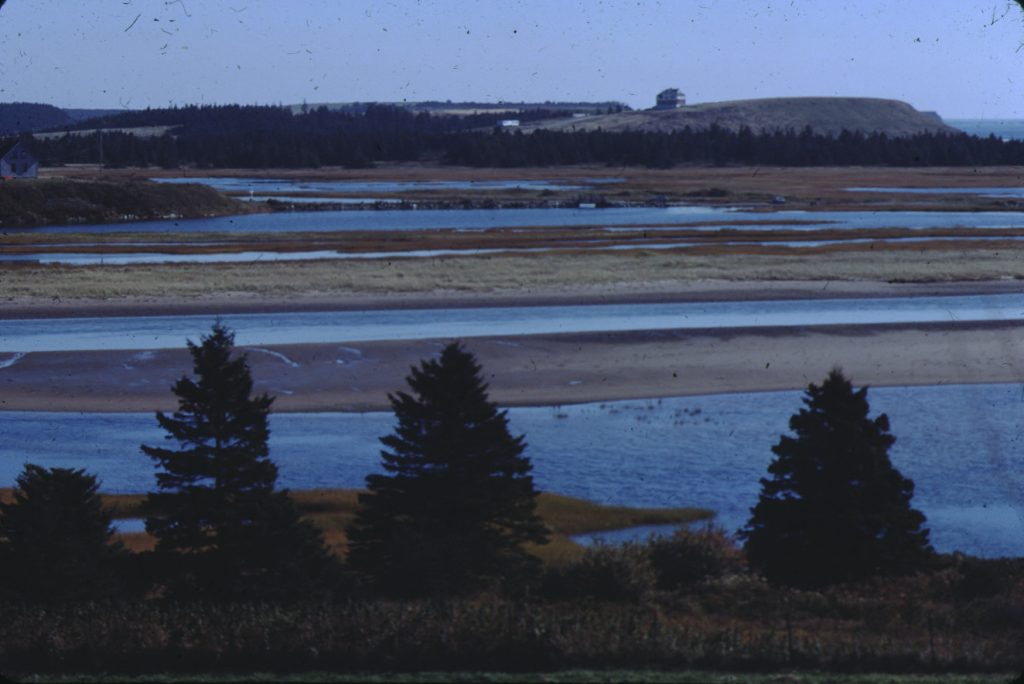 In 1876, a group of investors, many of them English, were granted the Cole Harbour estuary in a deed describing the land as “5000 acres of land and land under water.” A number of conditions were set forth: construction of a dyke at its mouth with a road across the top, and allocation of the resulting marsh lots among adjacent landowners. By dyking the estuary, the Cole Harbour salt marsh would be turned into productive farmland. This assumption reflected the 19th century view of nature, but was incorrect as the marsh land was unsuitable for agriculture.

Construction of the dyke began in 1877 and proceeded rapidly.The mouth of the harbour was narrowed on the east side by reinforcing an existing barrier beach, and on the west side by extending the natural gravel beach. A narrow gauge railway carried the fill to dump at the end of the extension, gradually moving outwards. The spit of land created is still known as the Cole Harbour Dyke. 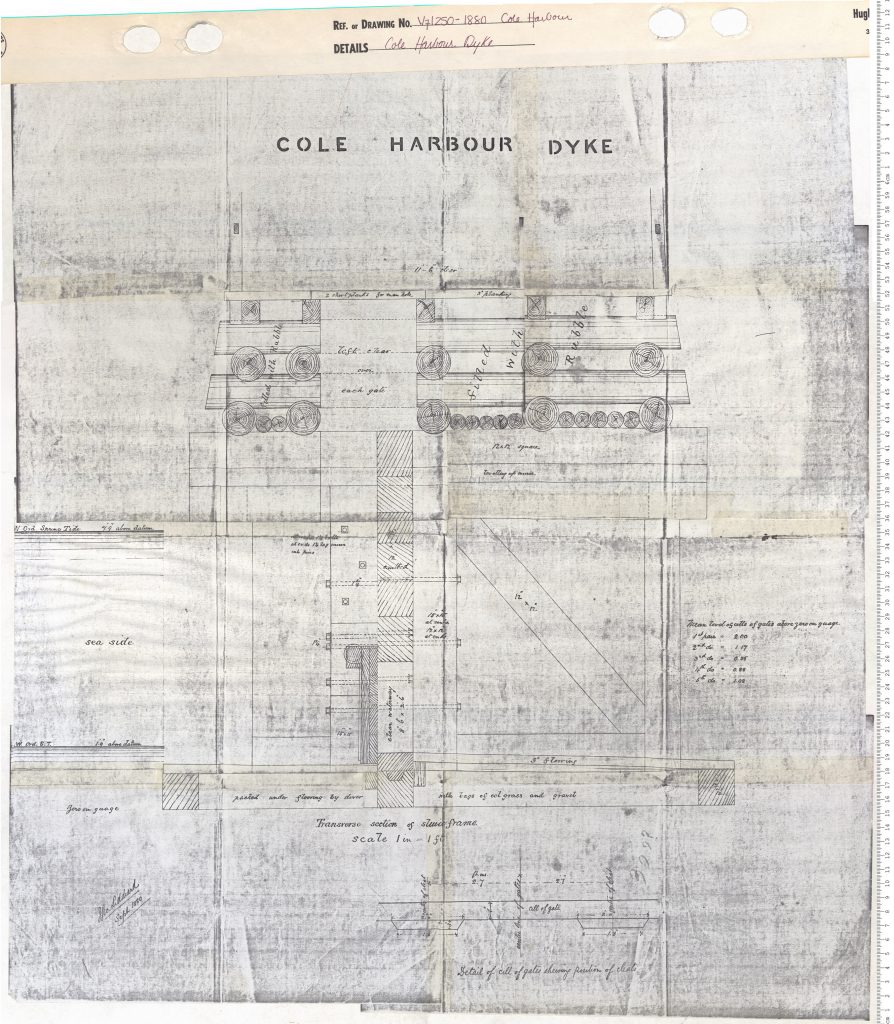 The gap between the two sides, about 100 feet wide, was closed by an aboiteau. This consisted of four wide openings fitted with hanging gates with massive, heavily timbered piers between them.  At high tide the sea pressed against the gates and held them shut, while the water from the streams flowing into the estuary built up inside the gates. As the tide fell, the pressure of the fresh water inside lifted the gates upwards and outwards, and the water roared through to join the ocean. When the fresh water build up was relieved, the heavy wooden gates fell back into place with a resounding thump, and the incoming tide rose to hold them shut again.

A 12 door wide road ran over the top of the aboiteau gates on a strong wooden bridge, for the first time linking the two sides of the harbour, West Lawrencetown and Cow Bay. The roads at either end of the dyke were able to accommodate horse-drawn vehicles, and the crossing was popular despite the  long trek into the city. The road along the western side of the harbour to the community of Cole Harbour (now Bissett Road), however, was rough, so users of the dyke bridge usually travelled to Halifax by way of Cow Bay and Eastern Passage.  The road over the dyke and bridge was in regular use. Early automobiles likely crossed over it before the bridge was destroyed in 1917. 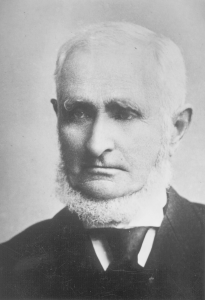 Although there were changes in ownership of the land grant and dyke company, one of the original grantees, John Watson, a civil engineer from England, maintained his interest throughout the project. He boarded with John George Bissett when visiting in Cole Harbour. John George, the fourth generation to reside in Nova Scotia, was now the patriarch of the Cole Harbour Bissetts. As the largest local landowner he was also Cole Harbour’s representative on the county council, and went by the title of Squire Bissett. Watson engaged Squire Bissett to oversee the dyke project, a role he filled throughout the duration of the company.