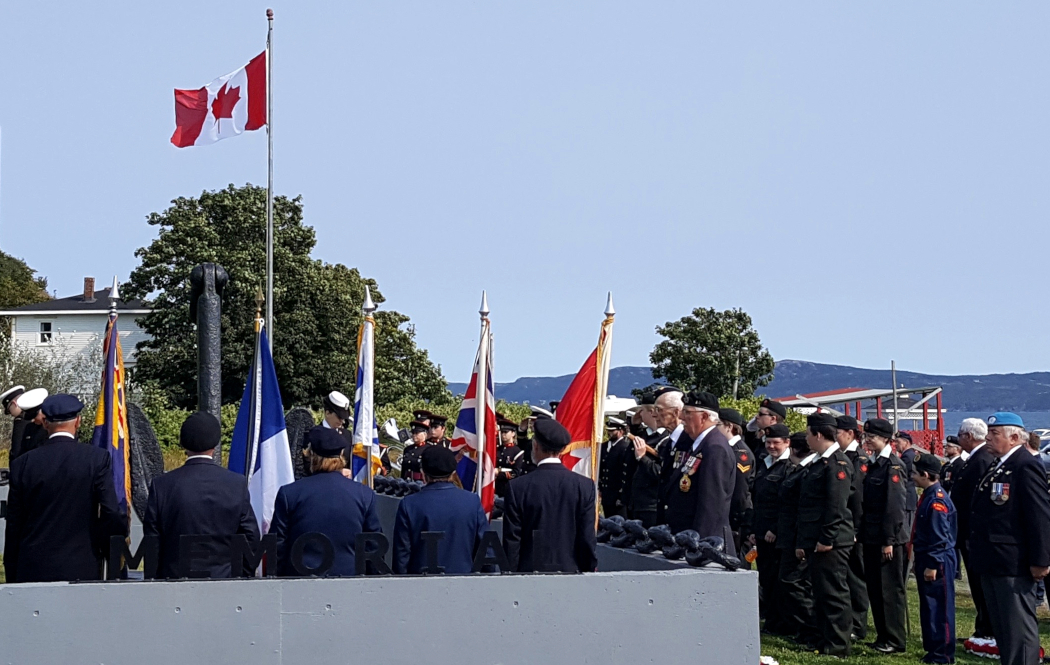 The 75th anniversary of the U-boat attacks and sinkings at Bell Island took place at Lance Cove, Newfoundland on September 16, 2017.