The history of Women’s College Hospital (WCH) began in 1883 in Toronto. At that time, no school in Canada would allow female students to study medicine. In response, Dr. Emily Stowe established Woman’s Medical College – a medical school for women. The medical college then opened the Women’s Dispensary in 1898. It was a medical clinic for women where female medical students could train to be doctors.

There were less than 200 female doctors practicing in Canada – compared to over 7,200 male doctors. With few opportunities available for women to work in the medical field in Canada, WCH opened in 1911. WCH was Canada’s first women’s hospital operated by women doctors. It was a place where female physicians, surgeons, and specialists could study and practice medicine. Most of its medical programs focused on the health of women. 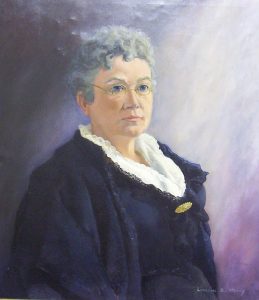 Very few early women doctors were allowed to practice medicine in Canadian hospitals. Far fewer had the opportunity to conduct medical research. At WCH, the women doctors found a supportive and collaborative environment. They were also able to do medical research in areas that were important to them and to their patients.

The first recorded example of medical research conducted at WCH was in January 1916. Dr. Rowena Hume shared her research on childbirth and anaesthesia at a medical staff meeting. Research by women scientists at the hospital continued to grow. In the 1930s, WCH even began holding research symposiums to share its studies with other female doctors in Ontario.

Over the years, medical research at WCH has led to many advances and innovations in women’s health. These successes have been made possible because of WCH’s efforts to advance gender equality in STEM.

“The day will dawn when woman will equal man not only in the medical profession but in every other position in which she is qualified to excel.” 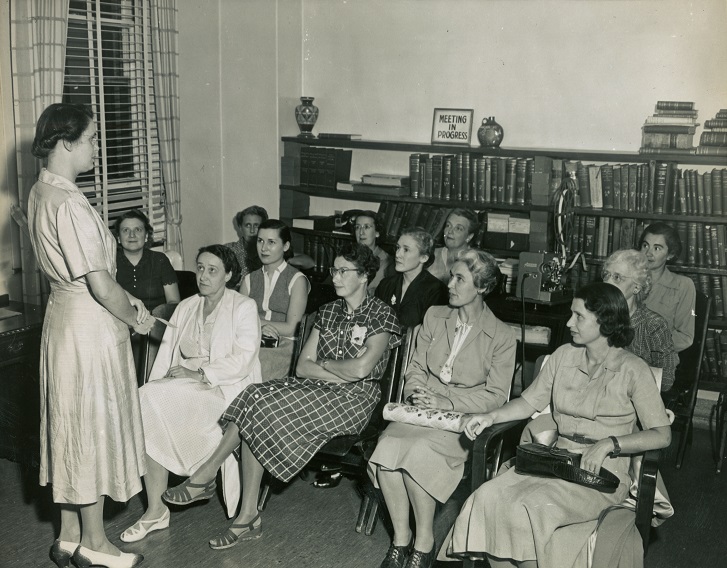 A Brief History of Medical Research in Canada Dr. Gladys Boyd – Use Your Voice