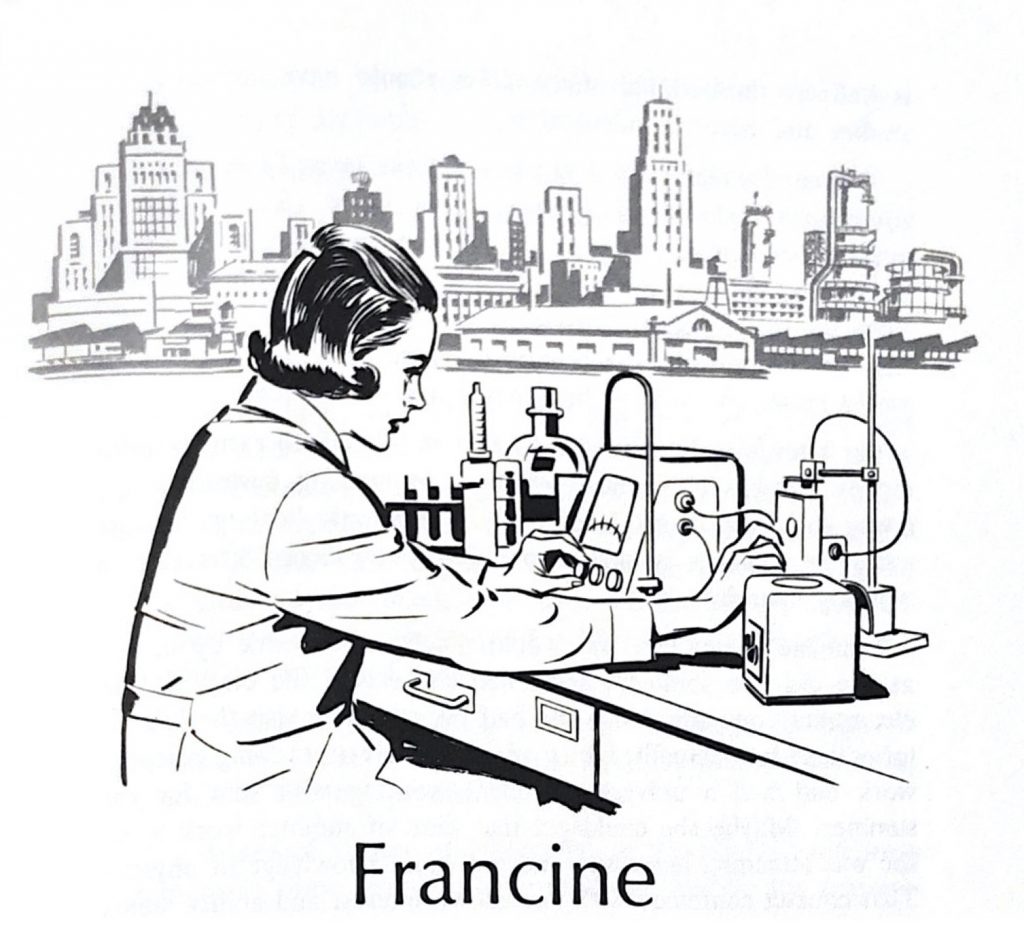 Francine dreams of becoming a scientist when she grows up.

The history of Canadian women in STEM (science, technology, engineering, and mathematics) is full of stories of female determination and perseverance. Women bring new ideas, different perspectives, and unique life experiences to STEM. Their work in STEM has led to ground-breaking discoveries and innovations. 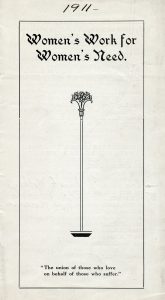 Women have accomplished many achievements, yet men continue to outnumber women in STEM. More balance between the number of men and women is needed. But gender equality can only begin when there is greater access to and participation of women and girls in STEM.

As the STEM fields expanded over the last one hundred years in Canada, women have not been able to equally participate in them. Initially this was because women were largely absent from the workforce and excluded from higher education.

At the beginning of the 20th century, most women did not work outside of the home. Women only made up 13% of the Canadian workforce. They often worked as housekeepers, teachers, dressmakers, and salesclerks.

By the 1950s, the number of women in the workforce doubled. Women also now made up over 20% of all the full-time university students in Canada. Greater access to university education enabled more women to become doctors, dentists, chemists, and laboratory technicians than ever before. 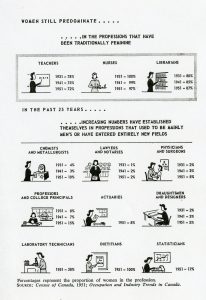 Today much has changed. Women now make up almost half of the workforce and earn over half the university degrees given out in Canada. Yet women remain less likely to pursue university degrees in STEM subjects. Currently, twice as many men graduate with degrees in STEM as women. After graduation, these men are then twice as likely to get jobs in STEM as women with the same degrees. According to Statistics Canada, in 2020 only 24% of STEM occupations in Canada were held by women. Let’s explore ways to get more women involved!

Video clip with transcript: Dr. Hilliard talks about the strides women doctors have made.

A Brief History of Medical Research in Canada