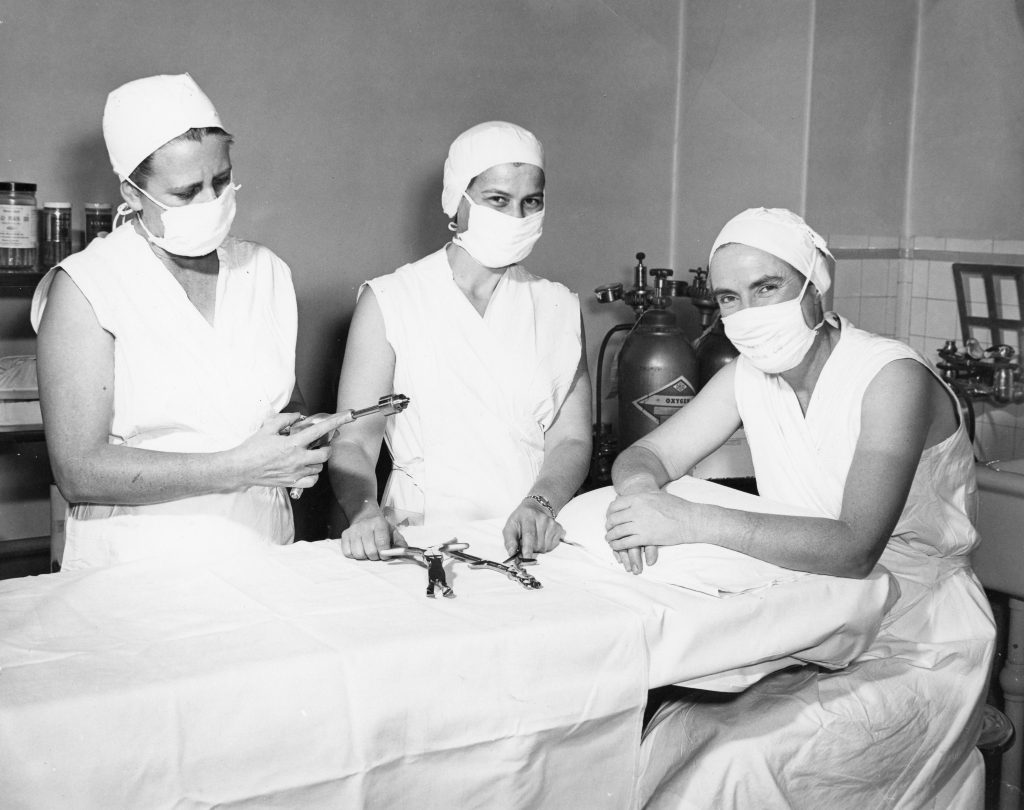 Surgeons, including Dr. Jessie Gray, in the operating room of Women’s College Hospital.

Many believe that meaningful change for women in STEM will only occur when more women hold leadership roles.

Women have historically faced barriers when trying to advance their careers in STEM. Many women have encountered gender discrimination when they apply for promotions. Others believe there is a lack of management opportunities for women. Currently, few women hold leadership roles in STEM. As a result, women often do not have the necessary decision-making power to make real change.

Studies have identified many ways to encourage the advancement of women in STEM. Some recommend the presence of female role models. Others point to the introduction of mentorship and coaching programs. Some believe women need more networking opportunities in STEM workplaces.

Yet for many pioneering women leaders in STEM, they were required to blaze their own trails. One woman who became an early leader in the medical and scientific community was Dr. Jessie Gray. 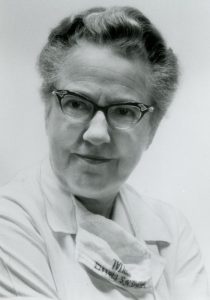 Dr. Gray graduated from the University of Toronto’s medical school in 1934. She was the first woman to receive a gold medal from its Faculty of Medicine. She achieved the highest academic standing in her class. In 1939, she became the first woman in Canada to earn a Master of Surgery degree. She then became the first female resident surgeon at Toronto General Hospital.

In 1941 she joined the staff of Women’s College Hospital and was appointed its Chief of Surgery. Dr. Gray published many academic papers on her research. Her research focus was innovative operative techniques in gastrointestinal and cancer surgery. During her career she was considered to be one of the top four cancer surgeons in North America.

In 1966, the Science Council of Canada was established. Dr. Jessie Gray was the first woman appointed to the Council. She helped guide national policy and direction of scientific research in Canada. Dr. Gray became an inspiration to generations of female surgeons and researchers. 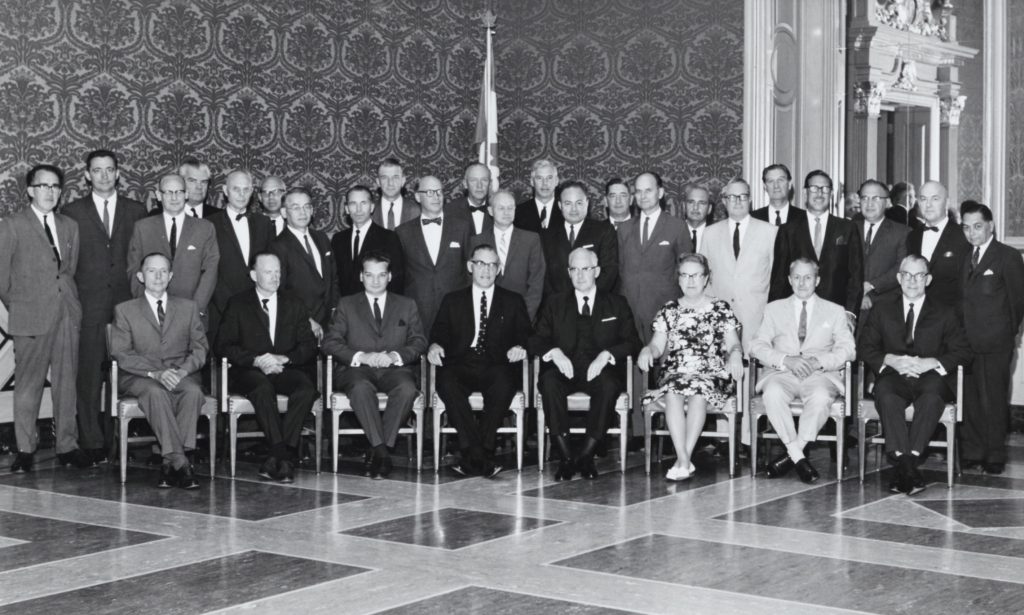 Dr. Jessie Gray was the only female member of the first Science Council of Canada.