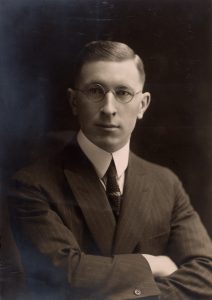 STEM is made up of many fields. This exhibit will explore the STEM field of medical research.

Medical research can involve experiments in laboratories and research with patients. It can also use data and statistics to investigate how diseases change over time.

Most historians believe that medical research in Canada began with the discovery of insulin in 1921. Dr. Frederick Banting and his team of researchers at the University of Toronto conducted many experiments. Their investigation led to the discovery of insulin – a hormone that regulates sugar in the blood. This breakthrough improved the lives of those with diabetes. It is one of the most important medical discoveries of the 20th century. In recognition of his work, Dr. Banting was awarded the Nobel Prize in Medicine in 1923. 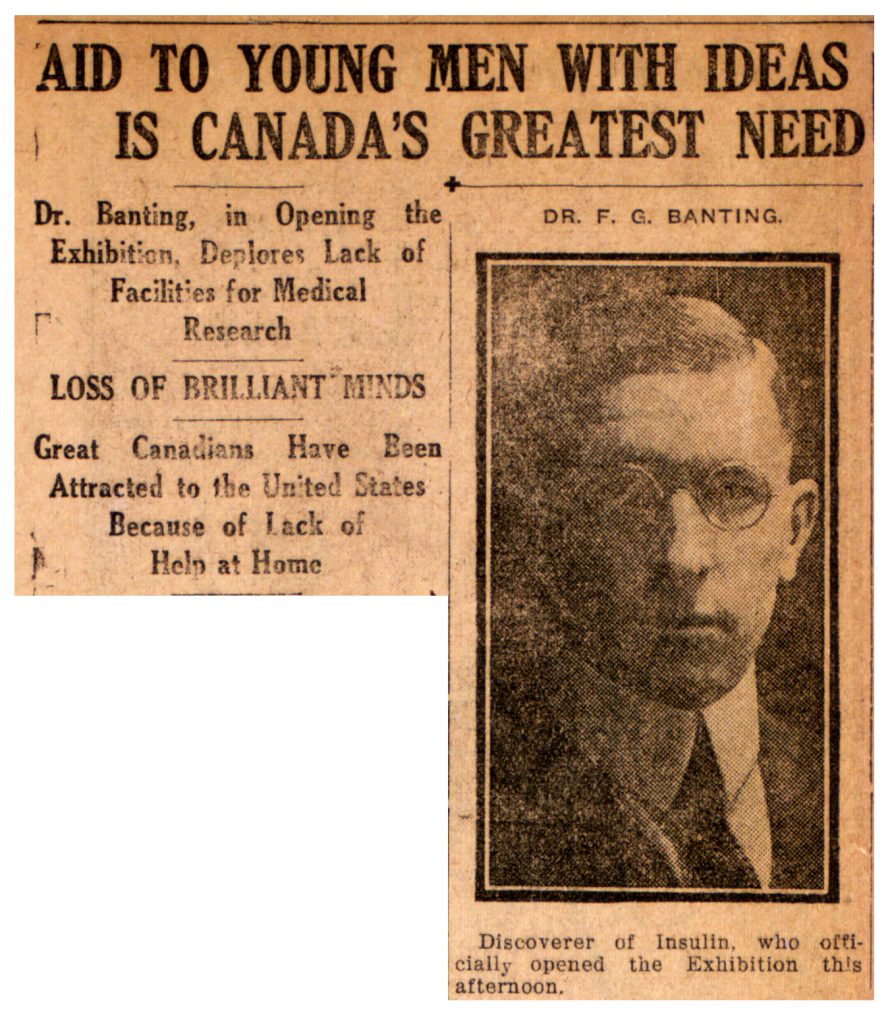 Dr. Banting’s discovery led to a growing enthusiasm for research in the medical community. The government, universities, and pharmaceutical companies developed new research laboratories throughout Canada. They all hoped to make the next big discovery in medicine.

Women were largely absent from the early history of medical research in Canada. The field, instead, was dominated by male scientists and leadership. However, there was a small group of early female pioneers who bravely led the way for future generations of women scientists in Canada. 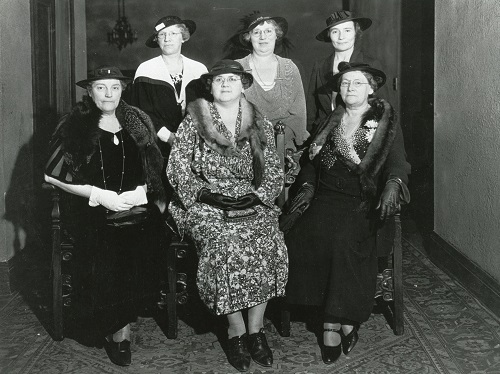