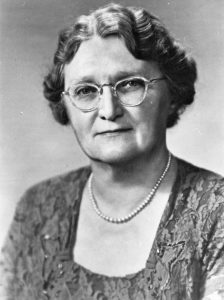 Dr. Florence McConney joined the staff of Women’s College Hospital (WCH) in 1922. She, like many early women doctors in Canada, faced discrimination in medical school and in the medical profession because she was a woman.

At WCH she found a supportive and collaborative workplace. It was free of gender stereotypes and discrimination. For her, WCH was the ideal environment to work with other like-minded women. She was able to explore areas of medical research that were often overlooked by men at the time.

In 1947, Dr. McConney was inspired by an article in the Journal of the American Women’s Medical Association. It was about cancer detection clinics for women in the United States. Over the past decade, WCH had proved to be a strong and innovative leader in the field of women’s cancers. She believed that her hospital would be the “logical place to have one in Canada.” She also thought that a cancer detection clinic could serve as a research facility. She was very interested in studying women’s cancers. 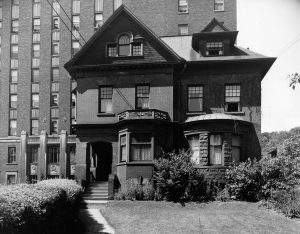 WCH’s first Cancer Detection Clinic was located in the basement of the hospital’s outpatient clinic.

Dr. McConney found support and encouragement at WCH. The medical staff and hospital board agreed to help her. The Ontario Cancer Treatment and Research Foundation even said that it would help fund the new clinic. But there was one condition. She must receive the approval of the local and provincial medical associations. 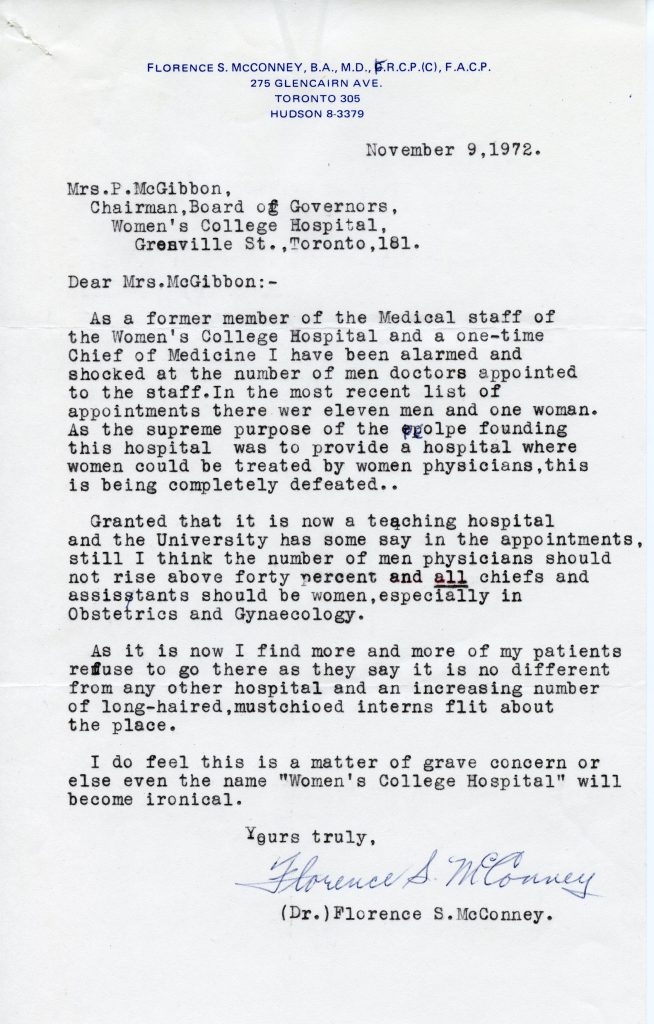 A letter from Dr. Florence McConney to the WCH Board about male doctors on staff.

Dr. McConney, along with her colleague, Dr. Marion Hilliard, met with external officials. They explained that a cancer detection clinic for women would benefit all women. Surprisingly, the two doctors were met with opposition. Dr. Hilliard recalled that many thought the clinic would be a “waste of time for a busy hospital.” But, after a “somewhat heated discussion,” Dr. McConney and Dr. Hilliard were successful. They championed for the medical and research needs of women. The associations approved the establishment of WCH’s Cancer Detection Clinic for women.