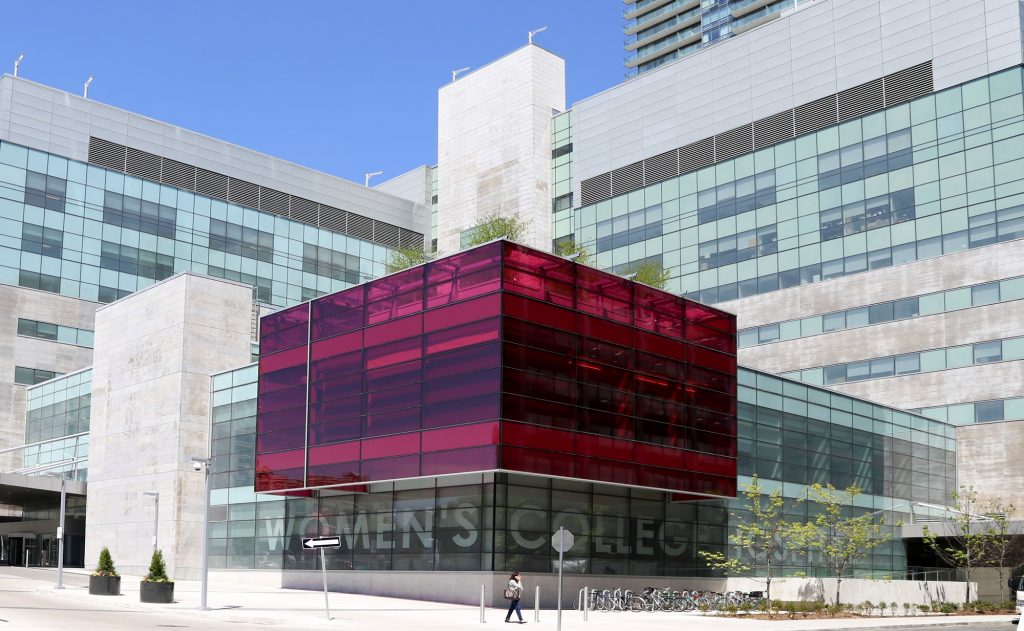 The year 1995 marked a milestone in the history of Women’s College Hospital (WCH). That year, the hospital opened the Centre for Research in Women’s Health (CRWH). It was Canada’s first research institute solely devoted to women’s health.

The CRWH argued that women were less represented in past medical research studies in Canada. It believed that women’s health had been negatively affected by gender biases in research. The CRWH wanted to change how women’s health research was conducted. It also encouraged women scientists to take the lead in this field.

The CRWH was a partnership between WCH and the University of Toronto. Research at the CRWH focused on a variety of health issues that affected women in Canada and abroad. Its studies also explored how other factors in society impacted the health of women. For over a decade, the CRWH produced innovative and high calibre research. The research centre helped contribute internationally to women’s health knowledge. For example, Dr. Steven Narod, a scientist at the CRWH, discovered two gene mutations linked to cancer in women. This discovery is one of the most important global breakthroughs in cancer research. 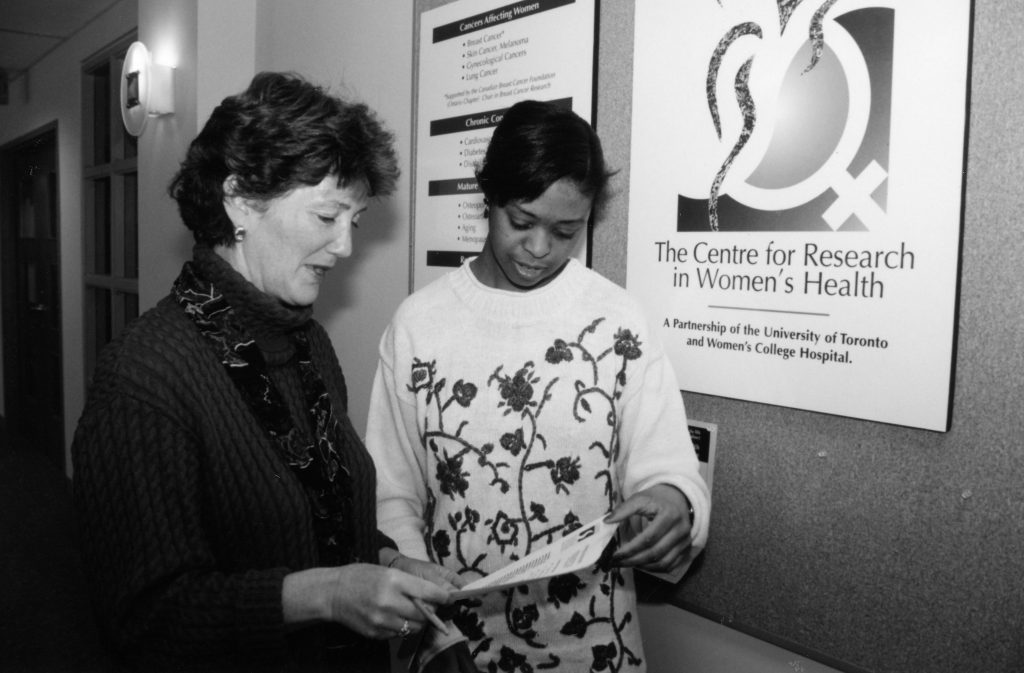 Centre for Research in Women’s Health.

Building on the success of the CRWH, WCH launched the Women’s College Research Institute (WCRI) in October 2006. Today, the WCRI is one of only a few hospital-based research institutes in the world to focus on women’s health research.

Want to join those making an impact in STEM? What about a career as a scientist exploring women’s health? Women’s health research is made up of many exciting research areas.

Click on a tile above to learn more about each research area!