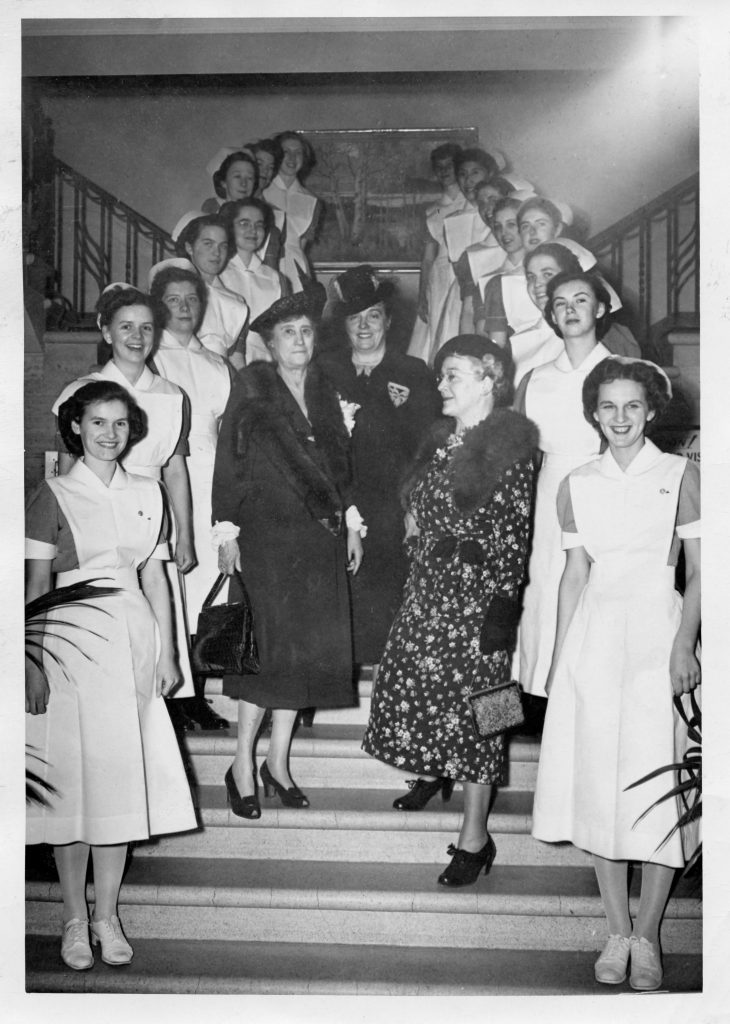 Official opening of the Cancer Detection Clinic for women.

The Cancer Detection Clinic (CDC) screened women who showed no signs of cancer. The practice of screening “well women” for cancer was unheard of at the time. The public saw the CDC as an important site for the early detection and diagnosis of women’s cancers. But, behind the scenes, the CDC’s primary goal was cancer research.

Many studies were conducted out of the CDC. The first was WCH’s long-term breast cancer study. It was shortly followed by another study that used data on women’s cancers collected at the clinic. 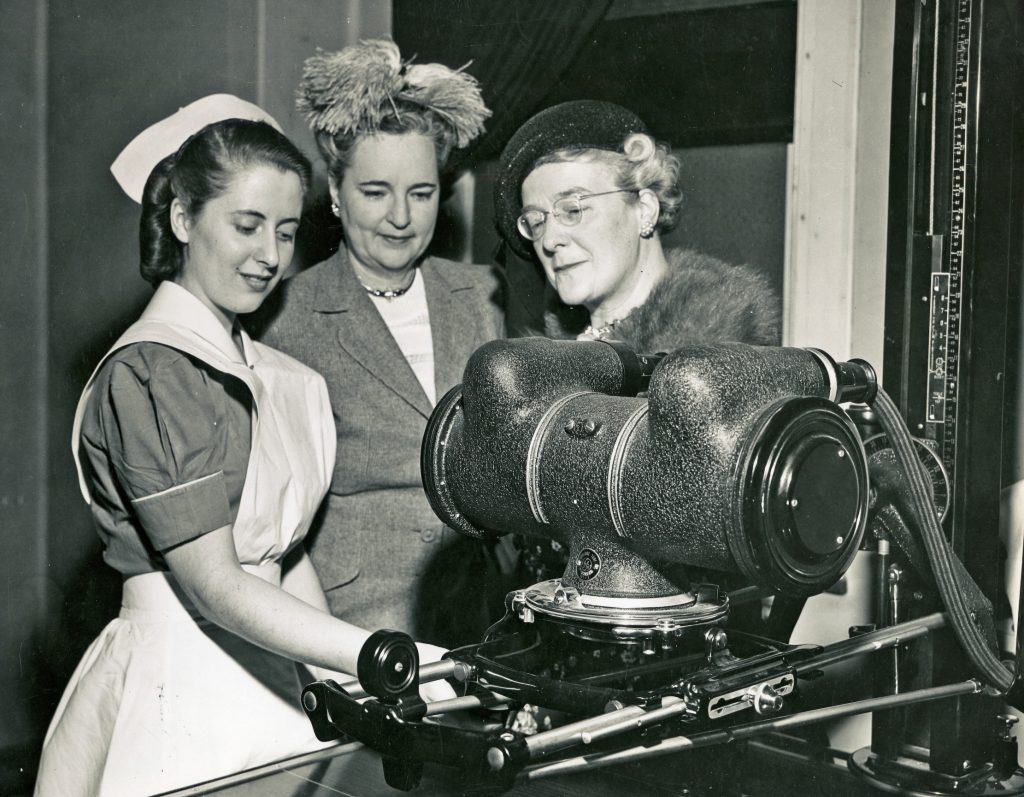 Today studies have shown that women who work in STEM workplaces with few other women often encounter negative experiences at work. Some of these women feel socially isolated. Others feel pressure to constantly prove themselves or change themselves to fit in. As more women enter into STEM workplaces, we can hope they will feel less isolated and more confident.

The CDC was operated by an all-female team of physicians, scientists, and nurses. While women to this day remain underrepresented in STEM in Canada, the exact opposite was true at the CDC. Women were the overwhelming majority!

Many believe that the CDC was successful because of its unconventional work environment. The CDC provides a unique historical example of a supportive group of women who rejected gender stereotypes. 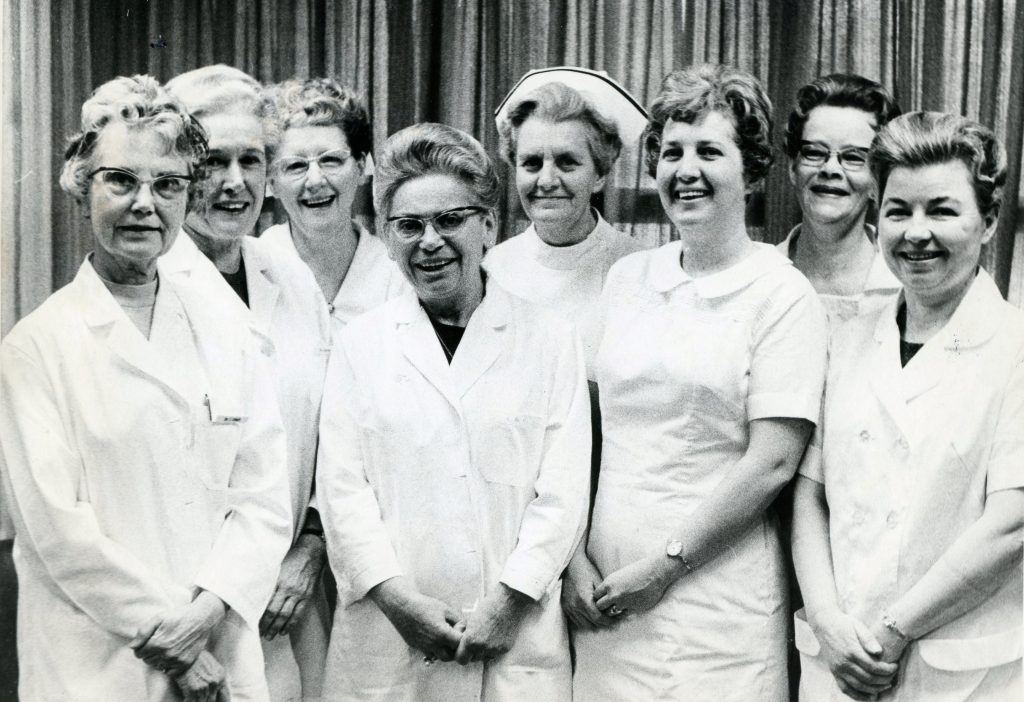 Staff of the Cancer Detection Clinic.