Women, being less represented in STEM, is an issue that impacts everyone. We all have an important role to play in this conversation. In STEM, men can take an active role in helping achieve gender equality too. Men can support women by being their ally. A male ally is a person who supports, helps, and advocates for women. This can be in the workplace or in the STEM field. For Dr. Marion Hilliard, allies became important to her professional career as a doctor and a medical researcher. 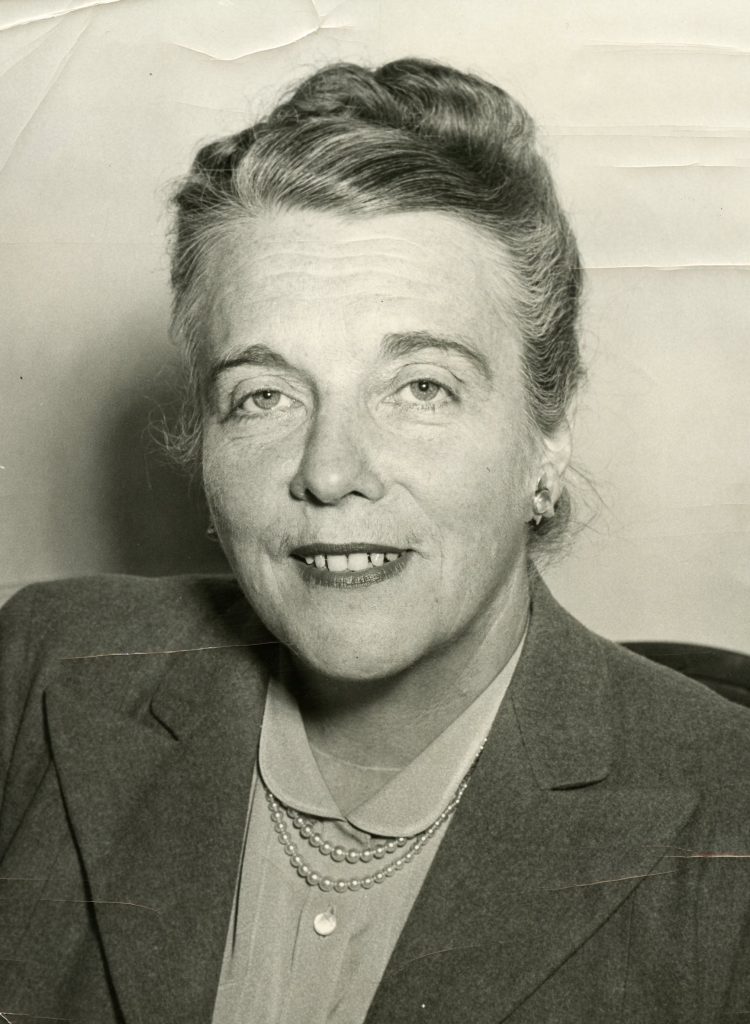 Dr. Hilliard was the Chief of Obstetrics and Gynaecology at Women’s College Hospital (WCH). She, like many women in Canada, was concerned about the rising number of women diagnosed with cancer. In the 1940s, cervical cancer was the second most common type of cancer in women aged 35 to 50 in Canada. Yet, it was estimated that 90% to 100% of cases were curable, if detected early.

Dr. Hilliard sought out the mentorship of Dr. Joe Vincent Meigs. He published one of the first studies on the newly developed Pap Test. The Pap Test was a ground-breaking innovation. It was used for the early detection of cervical cancer. But the test was not widely performed in Canada. Many hospitals did not have the specialized laboratories and technicians needed to process the test.

Dr. Hilliard thought if a simpler test was invented, more tests would be used in Canada. She believed that a new test would save more women’s lives. 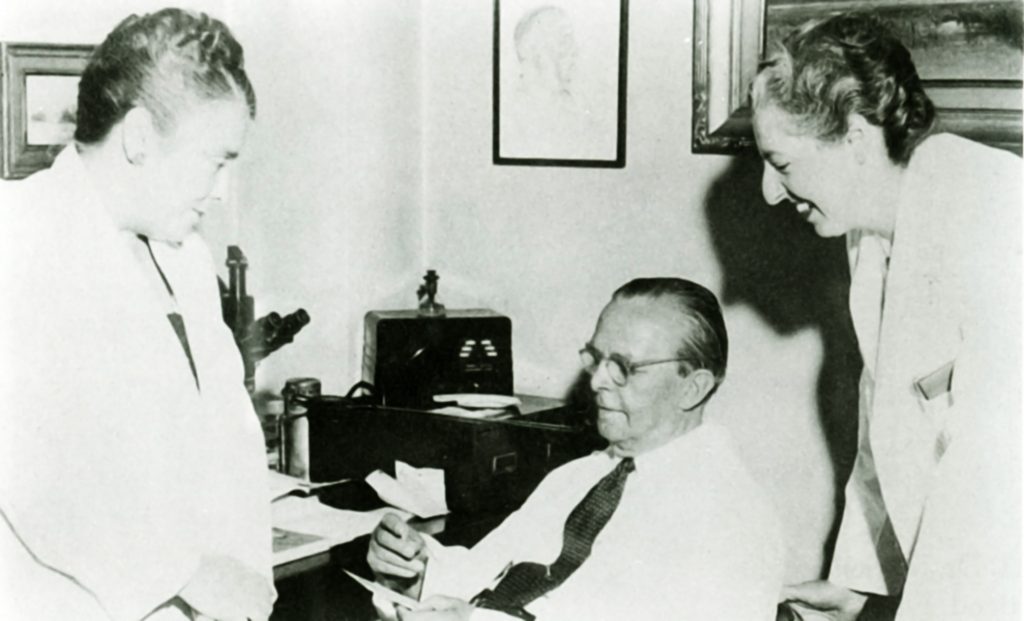 In 1948, Dr. Hilliard, along with Dr. Eva Mader Macdonald, worked with Dr. W. L. Robinson of the Banting Institute at the University of Toronto. Dr. Robinson, a male scientist, was a long-time supporter and ally of WCH. This collaboration led to the development of a simplified Pap Test. This new test could be performed by any gynaecologist or family doctor. Any well-trained pathologist could make the diagnosis.

The initial clinical study was conducted at WCH. It involved 2,096 women. Dr. Hilliard published the results in the Canadian Medical Association Journal. From 1948 to 1952, nearly 30,000 simplified Pap Tests were processed at WCH, saving many lives.