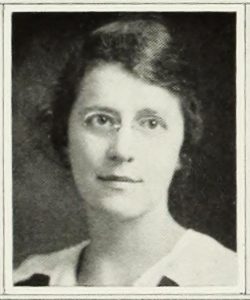 Graduation portrait of Dr. Gladys Boyd from the Faculty of Medicine at the University of Toronto.

An important part of being a scientist is creating new knowledge through research. These findings are then shared with the wider scientific community. Discoveries are shared in scientific journals and at conferences. For scientists, publishing original research that has been reviewed by experts in the field is important to their careers. 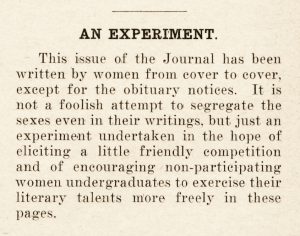 The special February 1934 issue of The University of Toronto Medical Journal was “written by women from cover to cover.”

Dr. Gladys Boyd was a paediatrician and scientist who was able to successfully overcome this gap. In the 1920s, she became recognized as an early international authority in diseases of children.

In 1921, she joined the Hospital for Sick Children (HSC) as head of its endocrine services. Her area of focus was hormone-related diseases in children. One year later she was also appointed Chief of Paediatrics at Women’s College Hospital.

At the HSC, she began pioneering research in the areas of childhood diabetes, nephritis (a type of kidney disease) and tuberculosis. In 1922, Dr. Boyd became one of the first physicians to treat diabetic children with insulin. 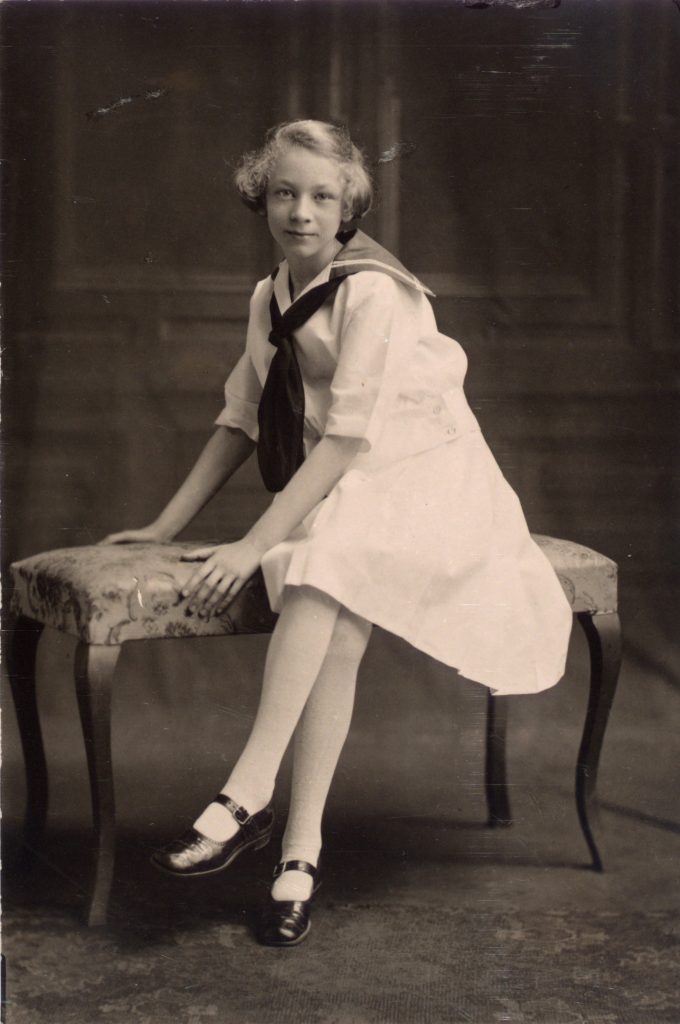 Elsie Needham was a patient of Dr. Gladys Boyd. She was the first child to recover from a diabetic coma with the treatment of insulin.

During her career, Dr. Boyd published a remarkable twenty-eight research articles. She published her work in important scientific journals. She also spoke at many conferences.

Her most important presentation was made at a meeting of the Canadian Society for the Study of Diseases of Children held in Toronto in June 1924. “Medical men are looking forward with interest to an important announcement by Dr. Gladys Boyd” wrote one journalist. At this conference she presented ground-breaking research on a diabetic child who was treated with insulin.

Dr. Gladys Boyd was able to overcome the gender gap in authorship in science. Her success was the result of good research and good fortune. Besides being an excellent researcher, she had the professional support of Dr. Frederick Banting. She also focused her research on childhood diseases – a field that was within the “appropriate” realm for women doctors at the time. 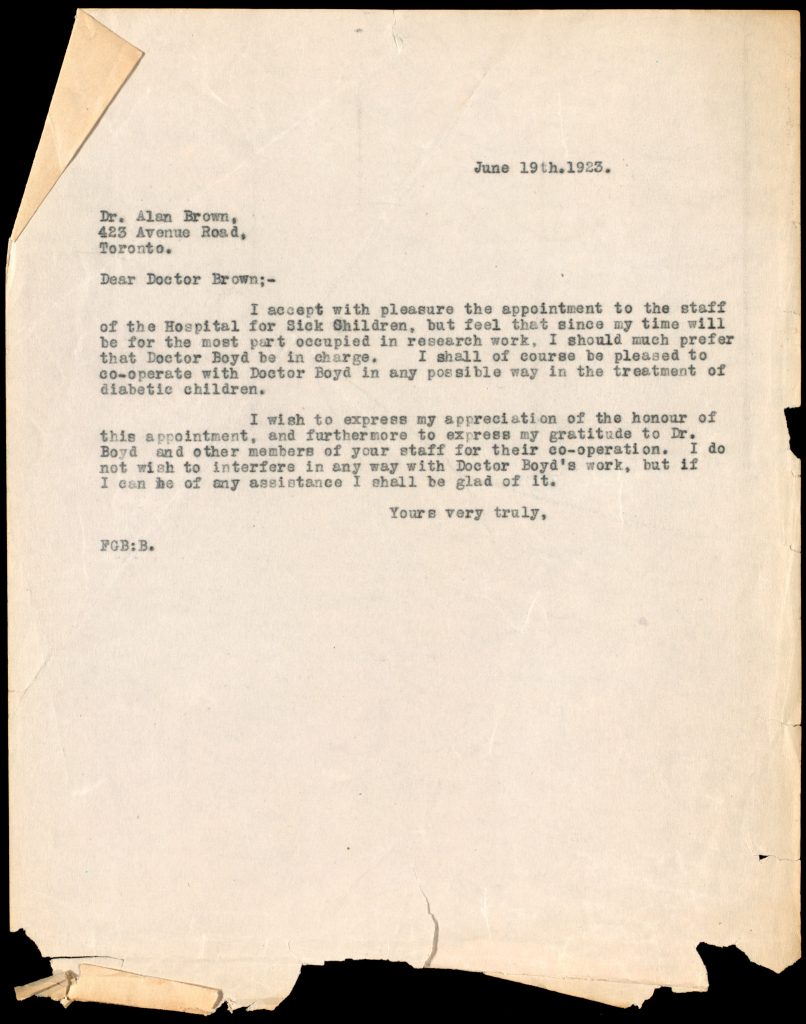 Dr. Frederick Banting wrote a letter recommending Dr. Gladys Boyd for a position at the Hospital for Sick Children.

Women’s College Hospital – Make a Difference Dr. Helen Milburn – Do What You Do Best