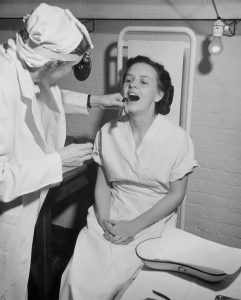 Enthusiasm for medical research quickly grew in Canada after the discovery of insulin. However, the field became widely dominated by male scientists and male points of view. Research related to women and women’s health was largely ignored. Scientists thought that women were too biologically complex to be included in most research studies. As a result, until the 1990s, women were not regularly included in clinical studies in Canada. Medical research conducted on men was often viewed as applicable to women.

Today that view is no longer held. Studies show that when female scientists do medical research, they are more likely to consider differences between men and women in their research. 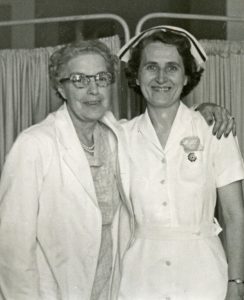 In the early half of the 20th century, Women’s College Hospital (WCH) provided the ideal environment for early women scientists. The hospital encouraged women to do medical research. It wanted them to explore areas of research that were important to them and to their patients. And what health issue was on the minds of women? Cancer. Specifically, breast cancer. It had become the most common and deadliest cancer in women.

Dr. Helen Milburn graduated from the University of Toronto’s Faculty of Medicine. She then trained in the new field of radiology in New York City. In 1923 she joined the staff of WCH. She helped to establish WCH’s Breast Cancer Research Committee in 1939. Dr. Milburn launched one of Canada’s earliest long-term breast cancer studies in 1945.

Dr. Milburn was an early pioneer in radiology. WCH provided her the encouragement and opportunity to conduct medical research in an area that was meaningful to her as a scientist, and as a woman. 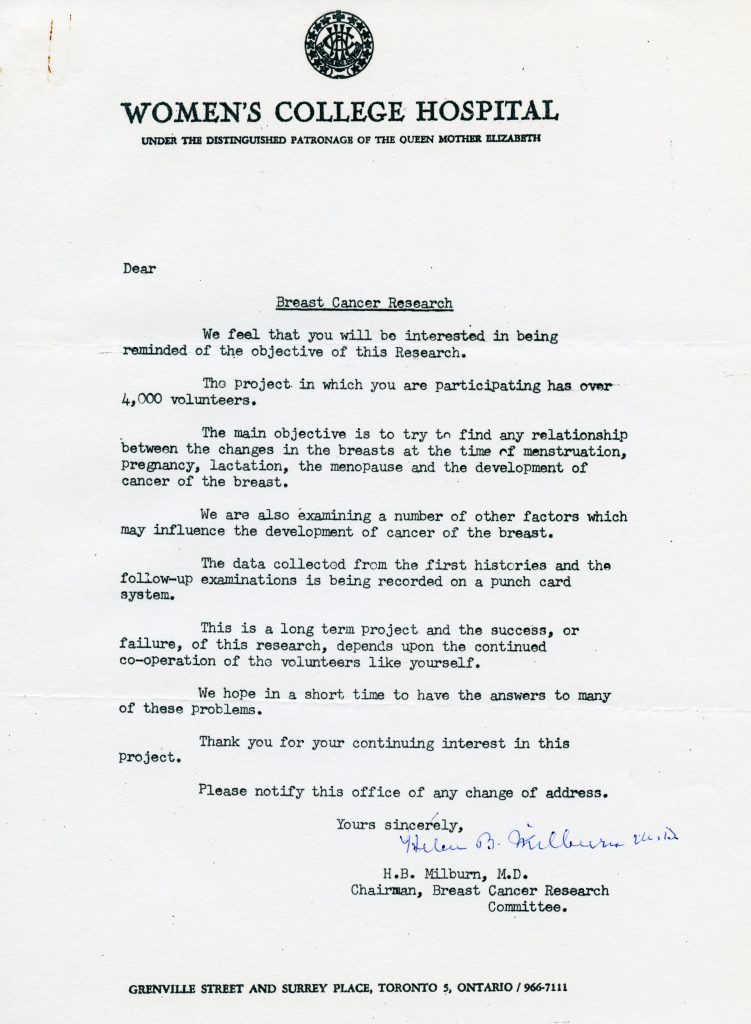