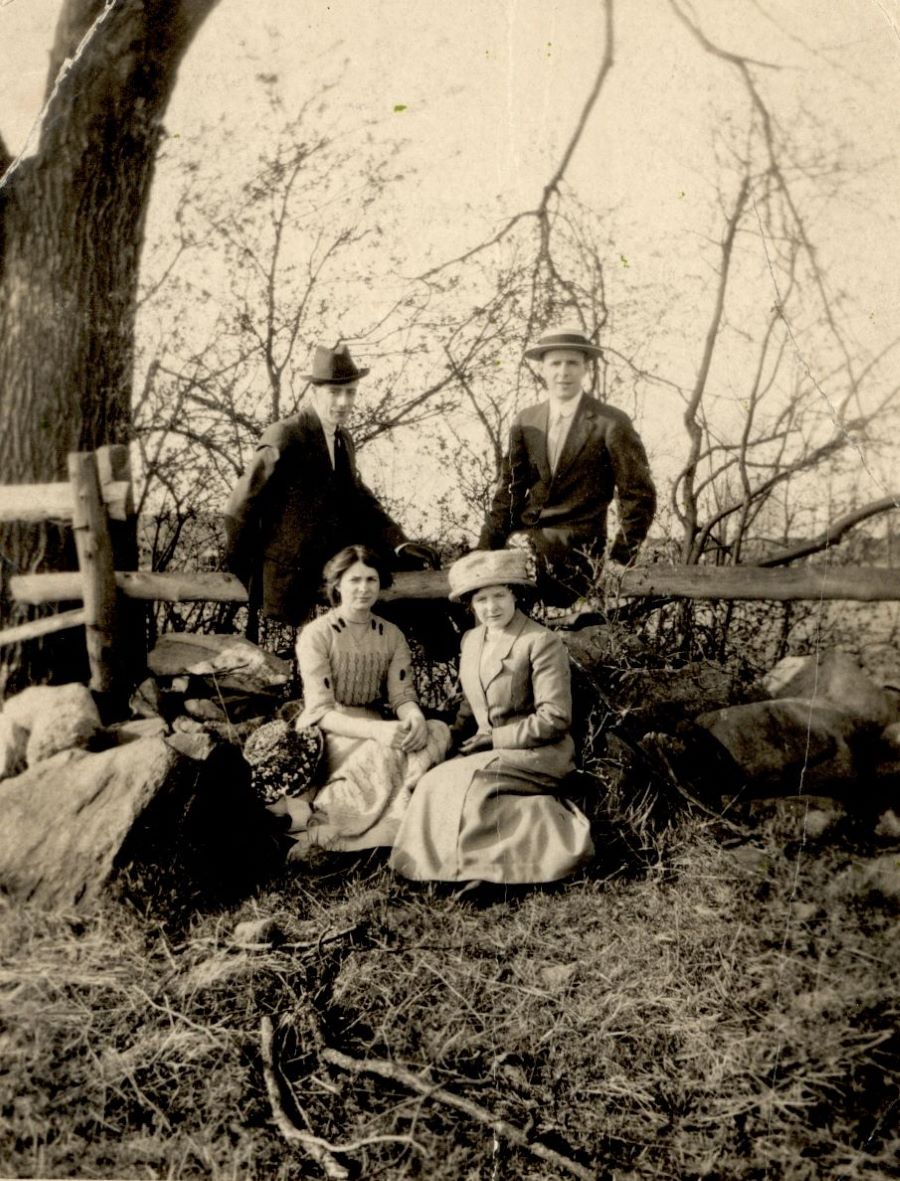 Born in England in 1889, Arthur Burgess (top right) settled in Verdun at the age of 21. Passionate about cricket and involved in Verdun’s sports life, he became the city clerk of the municipality in 1929. Like Mayor Edward Wilson, he was actively involved in supporting the war effort. The presence of these two British-born men prompted the City administration to adopt a position very favourable to playing an important role in the war effort. They chaired and attended meetings of many committees, lent municipal resources to the war effort and were present at many war-related special events.