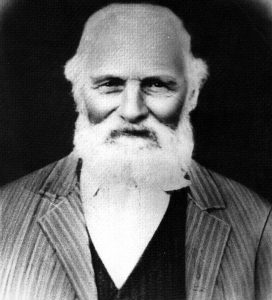 Jackman was part of a group of 80 men that worked under the command of Captain Grant. Jackman worked as a chopper, cutting down the trees along the trail marked by the axemen. The team built 10 miles of Harrison-Lillooet Road in the summer and fall of 1859. They were then tasked with changing the course of the Harrison River Rapids in the spring of 1860. They placed pilings on the river bottom connected by logs to form barriers against the current to create a new channel. The project was stopped by dangerously high water levels in June 1860. 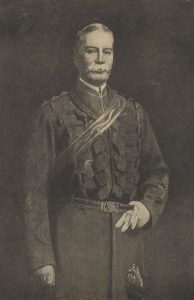 The team then returned to the Port Douglas to Lillooet Road to add an additional 28 miles.
Jackman performed similar work on the Dewdney Trail in early 1861 as it was transformed from a mule trail to a wagon road. He accidentally chopped off a toe in the spring of 1861 while working on this road and secured work as a cook at the main barracks. 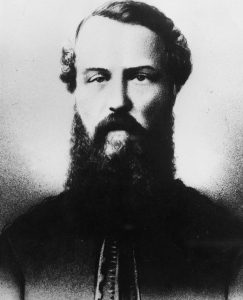 1862 began with a healed Jackman volunteering to chain the distance from Fort Langley to the site of New Westminster. He later recalled this task, saying that the group set off with a week’s provisions and that they “made it in one day but . . . stayed for a holiday till our provisions ran out.” The Fraser River remained frozen until mid-April that year allowing Jackman and other Sappers to transport supplies to Yale on the frozen river. 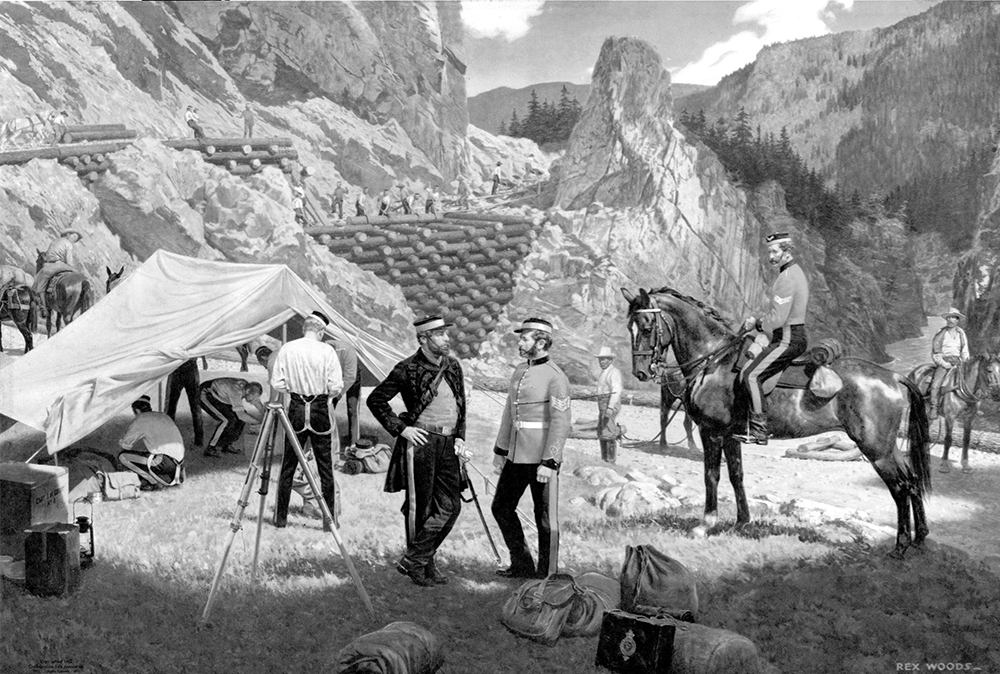