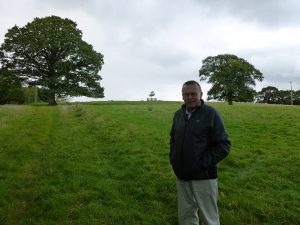 Tom Pope, great grandson of Philip Jackman, at the original site of the Jackman residence

Philip Jackman was born into a family of labourers in North Lew, Devon, England on April 12, 1835. He was the third child of Richard and Elizabeth Jackman, who lived at the family’s tied cottage at Leasefield (now known as Leasefields). His mother died before he was two years old, three weeks after giving birth in March 1837; the infant died three months later. 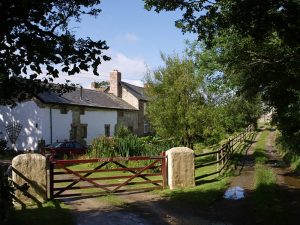 His father was employed as a labourer for yeoman farmer John Bickle. His brother Thomas worked at Luckcroft Farm, and his sister Fanny was employed as a servant at the nearby Stone Quarry Farm. By 1851, Philip worked as a farm labourer on the farm of Alexander Brayley at Lower Whiddon.

At the time, Devon was known for its very profitable breeds of cattle. Other farming ventures included raising sheep and pigs or growing corn, turnips, wheat, and barley. Children as young as six worked the land as opportunities for education were limited. Some children received rudimentary education at the church of Ashbury in North Lew village. It is possible that this is where Philip Jackman became literate which played a pivotal role in his life. 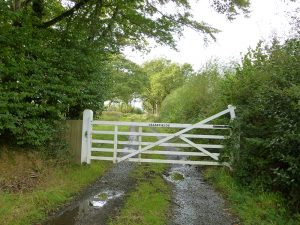 At the age of 21, Jackman enlisted in the Royal Engineers 28th Company under Captain Henry Reynolds Luard in Devonport, Plymouth. He was then transferred to the Royal Engineers’ Headquarters and Barracks in Chatham, Kent, where he received training. Unlike other branches of the military, Sappers could only enlist if they were literate. It is possible that Jackman saw this as an opportunity for a new, more prosperous and adventurous life. 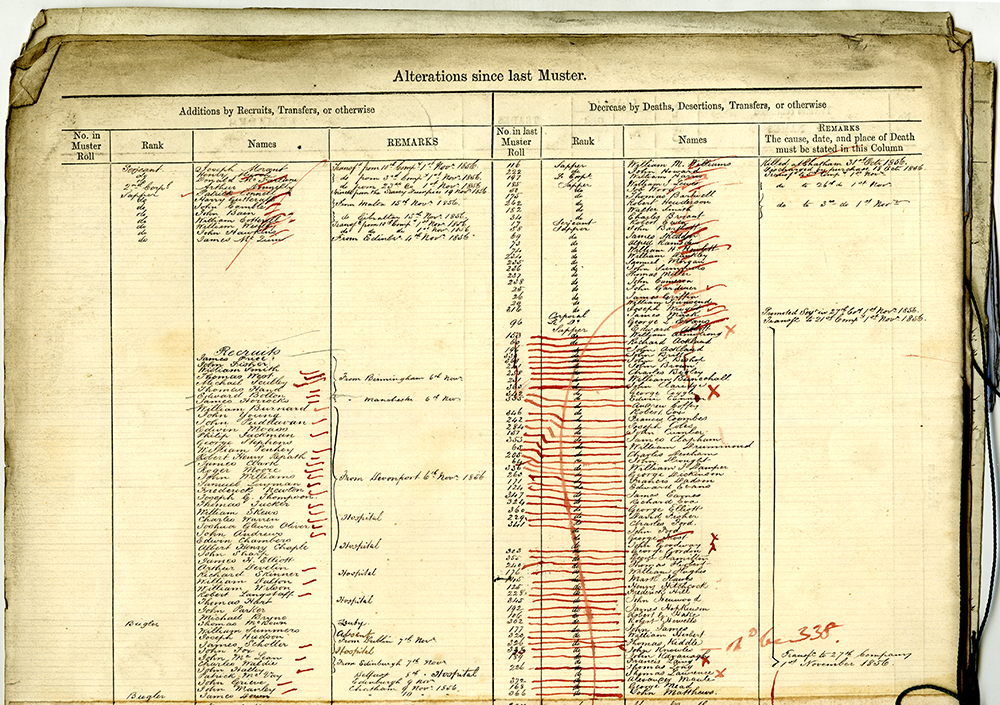 On the Other Side of the World