While working on the Yale Road, Philip Jackman suffered a severely broken hand when the top of a tree fell on it in June 1865. Losing his job would have been particularly concerning as his second child, Emily Jane Jackman, was born five months later in November 1865.

Jackman petitioned the government several times for financial assistance. He received $100 from the government but still had to live off credit for months. Philip earned $80 during his 13 months off work, but had $55 in medical expenses. He begged for work as a night watchman in New Westminster in May 1866. Government replies indicated there were no vacancies. Philip’s employment is unclear in the years following his injury. The baptismal records of Philip and Sarah’s third and fourth children, Richard in 1867, and Amelia Sarah in 1870, list Philip’s vocation as “ex-sapper.” 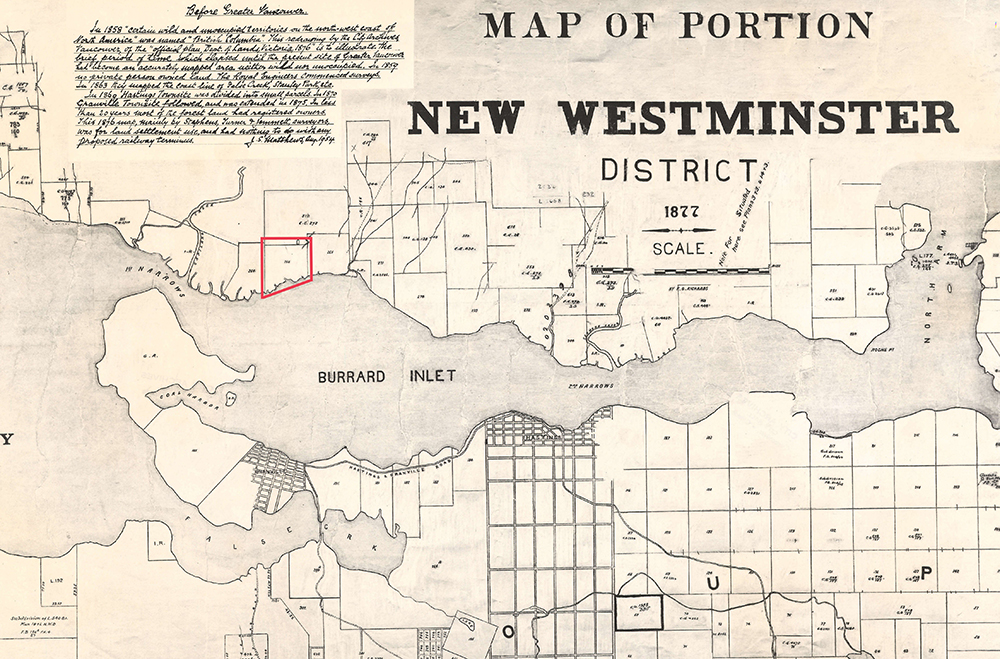 In 1868, the Jackmans moved to Burrard Inlet, where Philip worked as a whipsawyer at a lumber mill. Whipsawyer work consisted of twelve hour days but was likely seasonal. It would not have been easy work, but after his hand healed, Jackman may have had few choices but to return to the hard labour he was used to. 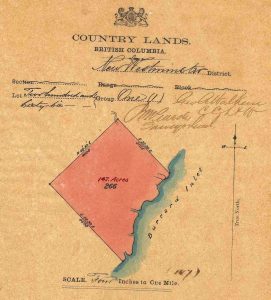 On March 31, 1871, Jackman made a successful petition for a military grant along Burrard Inlet, requesting 150 acres on the northern shore near the First Narrows (North Vancouver), an area almost exclusively dedicated to lumber production. The land was surveyed for his request and granted on February 20, 1872. This Burrard Inlet property was likely sold to repay debts incurred while injured.