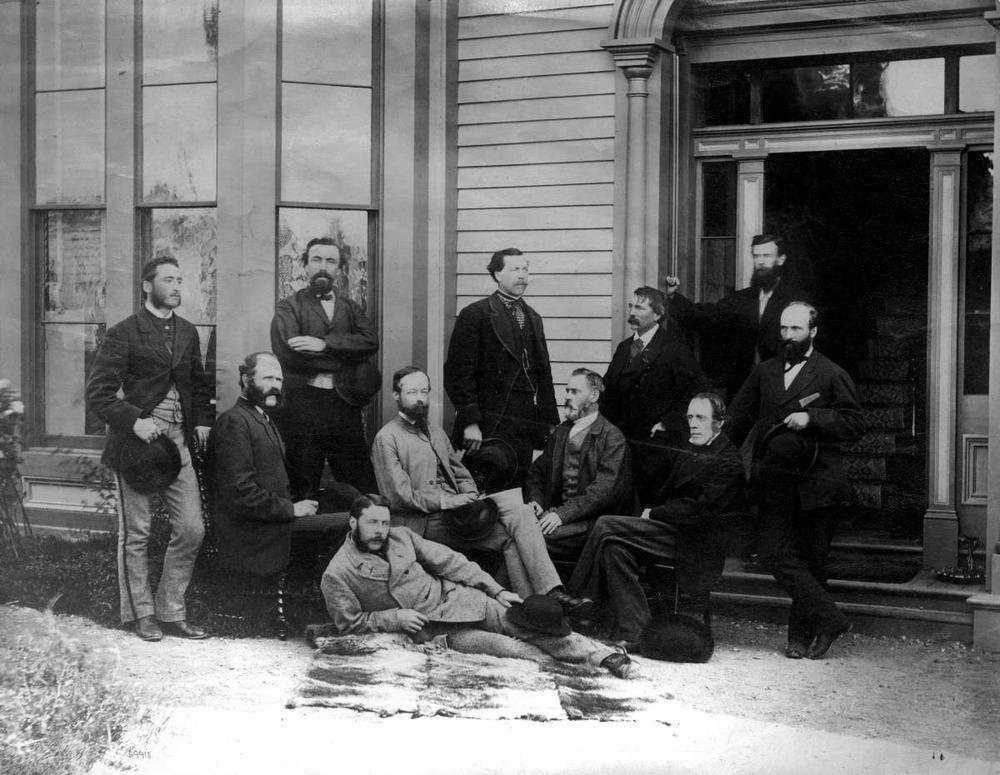 The surveying of the Canadian Pacific Railway (CPR) began when British Columbia entered Canadian Confederation in 1871. The railway followed the Cariboo Road previously built by Royal Engineers. In July, former Royal Engineer Robert M. Rylatt was hired as commissariat for the CPR “S” Party to account for the supplies, food, and clothing of the group. Rylatt documented his experience, and set out in late August 1871 with four surveyors, sixteen axemen, eight packers, a hunter, and 45 animals carrying 300lbs each. One of these axemen was ex-Sapper, Philip Jackman.

Rylatt enforced strict access and consumption of supplies which frustrated the team. By March, Rylatt was taunted and harassed daily. He noted that there were seven or eight bullies or ‘roughs’ in the group who exhibited ‘insubordination’ and were in ‘open mutiny’. The “roughs” were identified as Roberts, Reilly, Jackman, Reynolds, Rainier, Keating and Reuff. 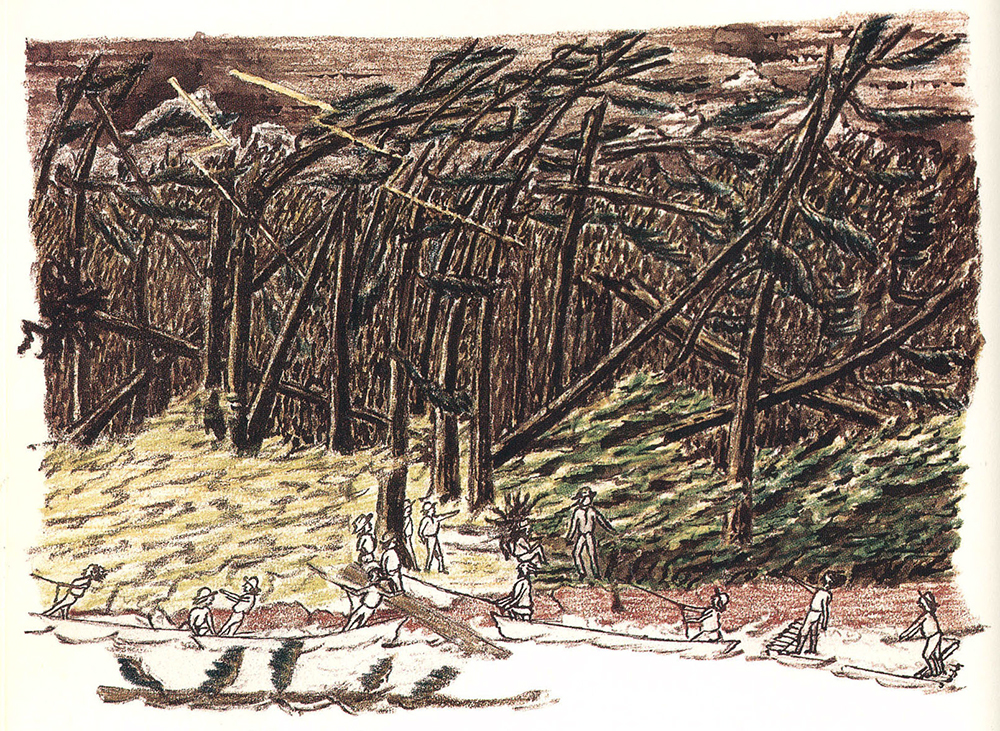 The “S” Party lands on the banks of the Columbia River 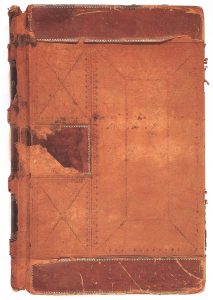 Convinced that Rylatt was hiding sugar, the “roughs” confronted him. They complained bitterly about the salted beef and insisted on different food. According to Rylatt, the confrontation escalated when Jack Cox, the camp cook, warned Rylatt that Reilly had snatched Rylatt’s steak from the frypan and thrown it outside. In a further altercation over food, Rylatt answered with a hatchet and cut off portions of three fingers on Reilly’s left hand. The men threatened to smash the store door and Rylatt was forced to move his bed to the storeroom and protect the food with his rifle.

Injured on the Job Consequences and Heartache