In 1858, thousands of miners ventured north to the Fraser Canyon when gold was discovered there. The British Colony of Vancouver Island and the mainland were overrun with new arrivals set on getting rich in this “New Eldorado.” Vancouver Island’s Governor James Douglas worked to establish British control on the mainland to prevent American expansionism and to deter possible clashes between settlers, gold seekers, and the Indigenous, whose ties to the local lands and waters were ignored. 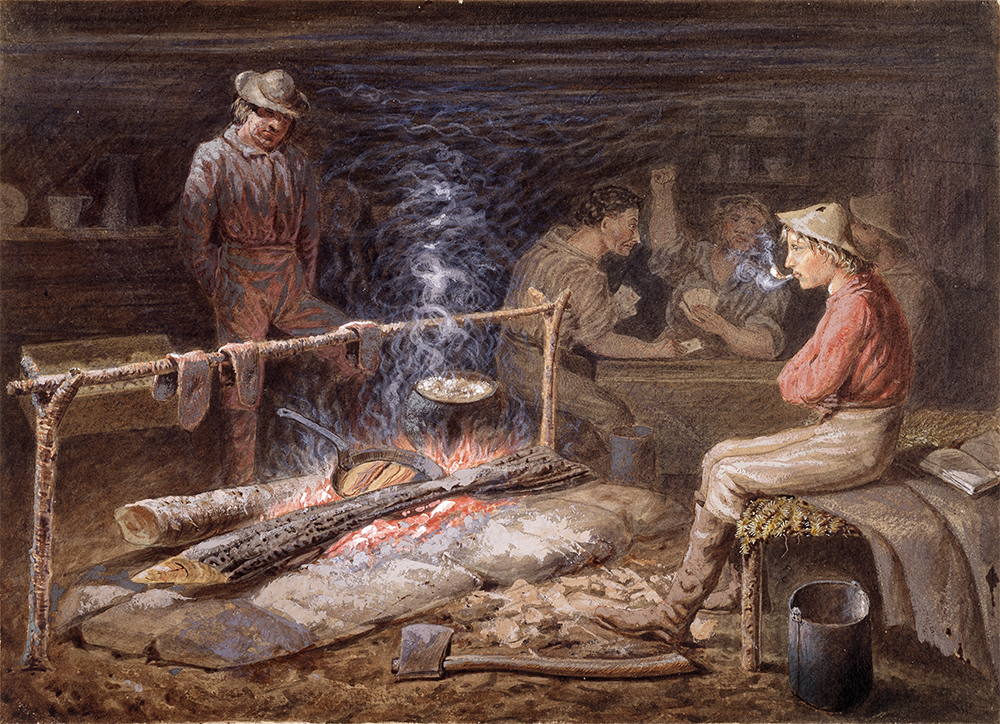 “The Bacon is Cooked” by William George Richardson Hind 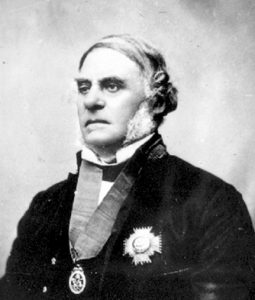 Douglas thought that a presence was required on the mainland to maintain law and order. He wrote to the Colonial Office seeking assistance, requesting a royal detachment demonstrate British sovereignty over the region. Assistance was granted on July 31, 1858 by Secretary of State for the Colonies, Sir Edward Bulwer-Lytton. However, Bulwer-Lytton stated that the new detachment of Royal Engineers was not a military force. 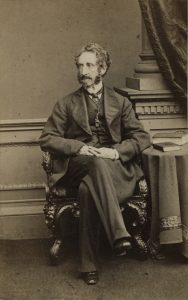 Instead, it consisted of experts in “every trade, profession, and calling which might be useful in the circumstances of a colony springing so suddenly into existence.” This group would search for suitable areas to establish towns, roads, and the seat of the government.

Philip Jackman volunteered to join the Columbia Detachment when its formation was announced and was one of the ‘picked men’ from the group of volunteers. The men of the detachment were given ‘a liberal rate of pay’ and would receive a free grant of land for six years of service. Jackman’s expertise as a ‘sawyer’ would be very useful in the densely forested regions of British Columbia. 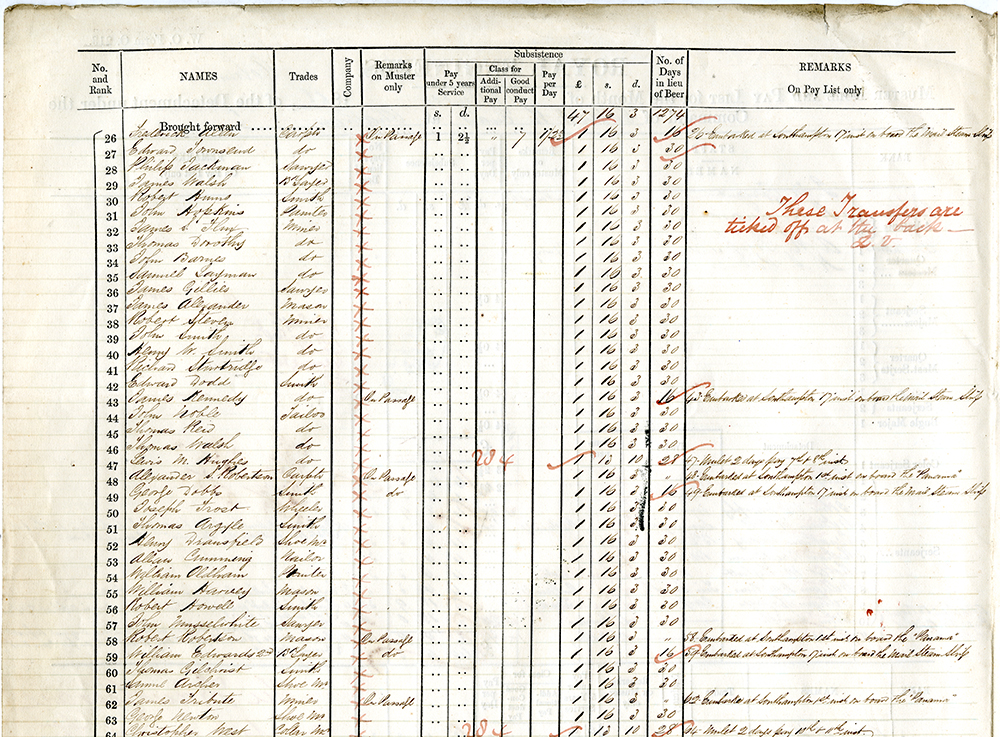