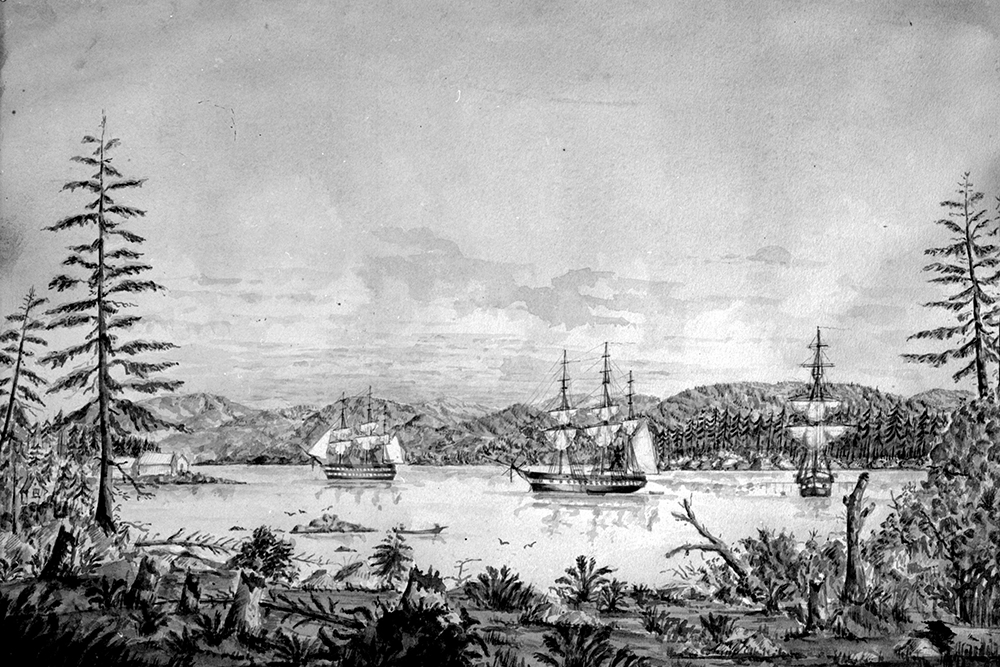 Frenzied crowds welcomed the Tynemouth on September 17, 1862. The women were brought into Victoria with 300 gawking people gathered on the beach. The young women were lined up walked from the harbour to the legislative building through the crowds. Tubs of hot water and soap were placed on the lawn so they could wash their clothes, and after the ordeal they had been through, many did not hesitate to do so, even in front of onlookers. The women without arranged employment or marriage opportunities were quartered in the James Bay’s marine barracks where they were again confined to their lodgings. 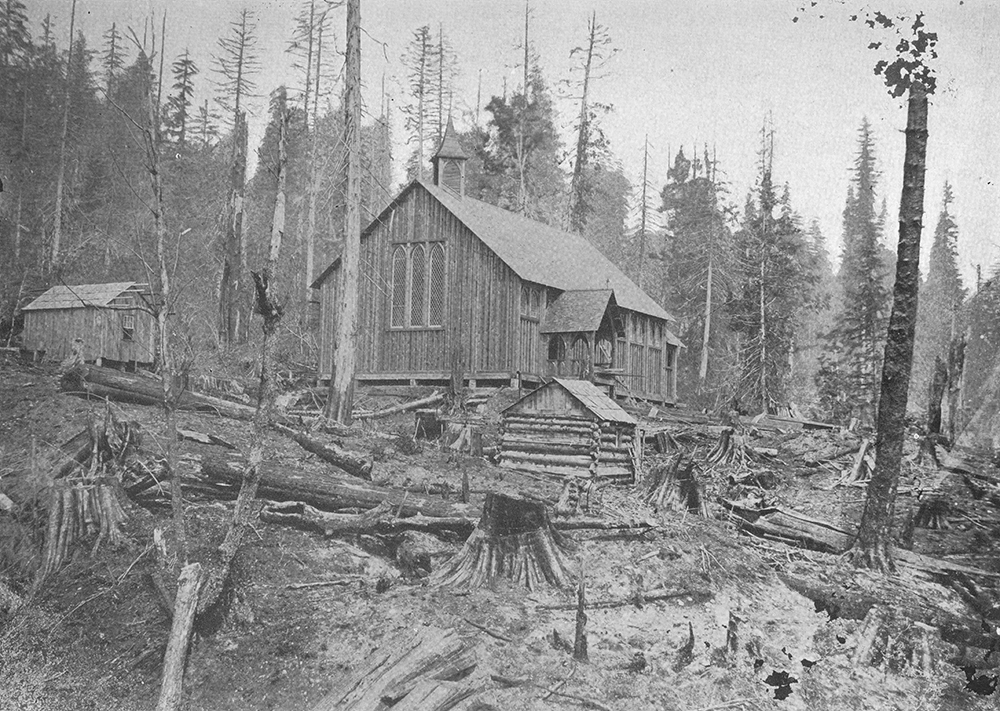 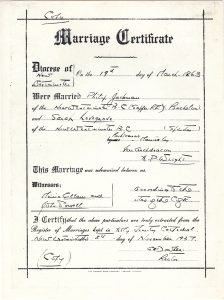 Mary Moody, wife of Colonel Moody, had requested domestic help for her housework and five children. It is believed that Sarah Lovegrove might have been one of two young ladies that went to work for her in New Westminster immediately after their arrival. Colonel Moody would march the Royal Engineers to the Anglican Church in Sapperton each Sunday, and this might be where Sarah met Philip Jackman. The two married on March 19, 1863, just months after the arrival of the Tynemouth. Sarah’s friend, fellow passenger Minnie Gillan, went to work for the family of Archdeacon Henry Press Wright. Minnie was one of the witnesses to her friend’s marriage, and married Royal Engineer John Cox soon after.

Sarah Ann Lovegrove The Disbandment of the Columbia Detachment