Jackman was not only an early member of the Aldergrove community, but also a busy participant in local politics. At the time, the Township of Langley was divided into six wards with an elected councillor representing each ward. The council was overseen by the Reeve. Jackman was an elected councillor in 1892 and 1893. He then performed the role of Fence Viewer in 1894, inspecting new fences and settling disputes over livestock that escaped their enclosures. 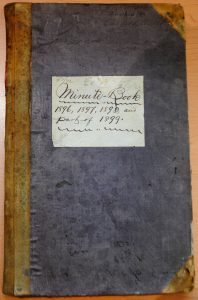 Philip Jackman Sr. was elected Reeve of the Township of Langley on January 18, 1895 and held the position until the end of 1897. While Reeve, a fire on December 27, 1895, caused by a faulty lamp destroyed the year’s council papers. During his time as Reeve, Jackman put a few by-laws in place that helped the community. One likely ensured that people paid their municipal taxes; if they didn’t, they would be unable to vote and their land could be confiscated.

During the 1890s, the fishing industry in British Columbia grew exponentially. In 1894, fishery guardians were hired to enforce regulations that dictated who could fish, and when, and how fishing could take place. Philip Jackman was hired for seasonal, part-time work as a Special Fishery Guardian on the Fraser River at Whonnock, in Maple Ridge as early as 1901. Jackman travelled over 12km to get to the river from his Aldergrove home. He held the position for fourteen years, until 1915. 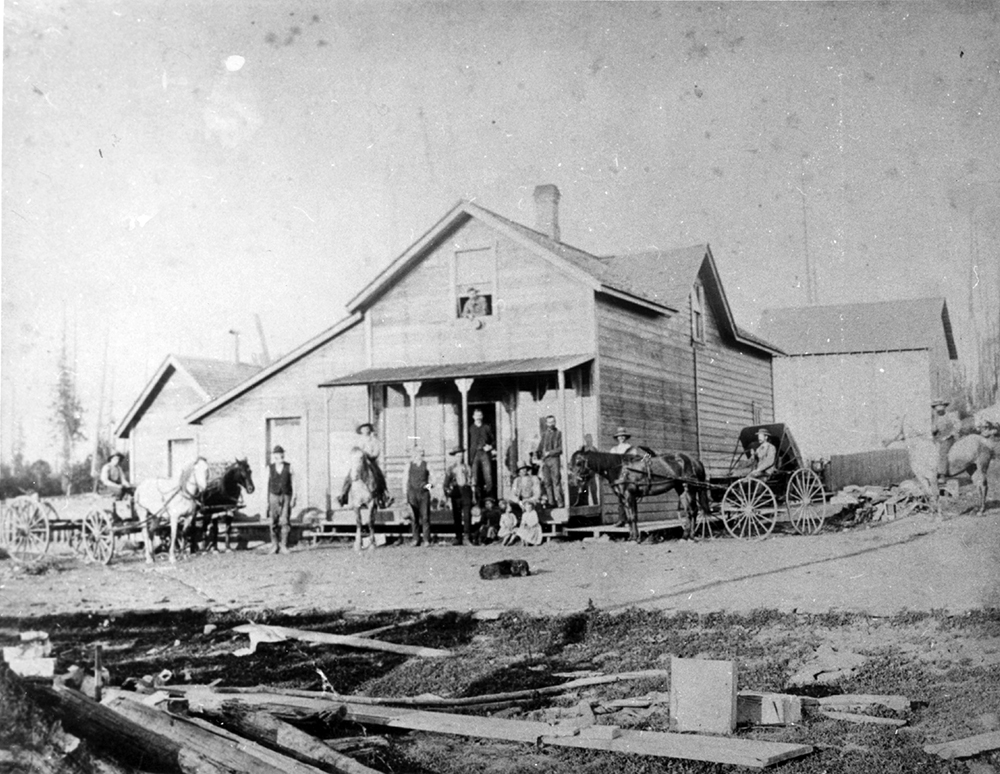 The Davidson and Riddell Store at Murray’s Corner, ca. 1888

The Road to Establishing a Community The Legacy of Philip Jackman