Philip Jackman was working under Lieutenant Palmer, building nine miles of the Cariboo Wagon Road from Cook’s Ferry (later called Spence’s Bridge,) when news of the Columbia Detachment’s disbandment came. Jackman and the other Royal Engineers were officially discharged on October 22, 1863. Those wanting to remain in British Columbia could potentially receive a land grant of 150 acres. Approximately 130 of the original 165 Royal Engineers who came to the colony stayed. Jackman remembered his time as a Sapper fondly, recalling that “With the Sappers, I did the best work of my life.” 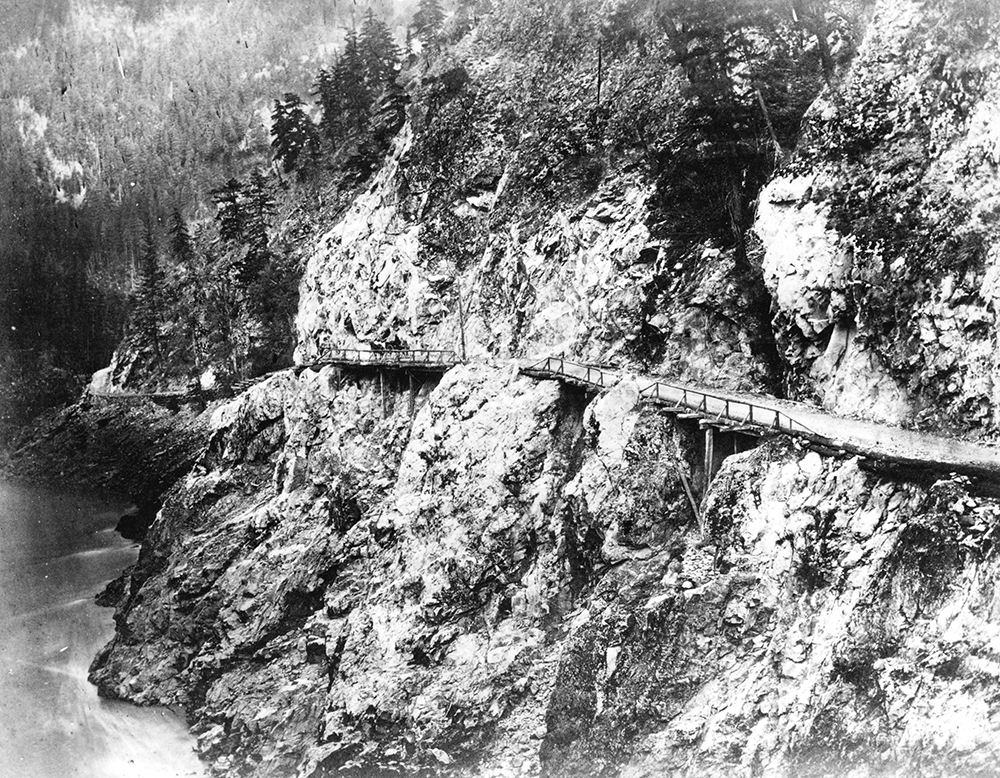 The wagon road at the 17 mile post. Road to goldfields

Soon after disbandment, Philip and Sarah Jackman welcomed their first child, a son named Philip Junior, on January 4, 1864, who was baptized at St. Mary’s in Sapperton at month’s end. Jackman sought fortune in the Cariboo gold rush in 1864, but met with no success. He claimed he invested $500 in a gold panner who returned with nothing to show for it. He then returned to New Westminster where he was hired as a crew foreman to work on the Yale Road, connecting New Westminster and Yale in June 1865. Royal Engineer James Turnbull had surveyed the road in 1863, using existing trails wherever possible. Although road construction did not start until 1874, it is believed that Jackman’s crew did some of the early clearing that turned the early pack trail into a “sleigh road” twelve feet wide and 100 miles long, a step on the way to a more substantial wagon road. 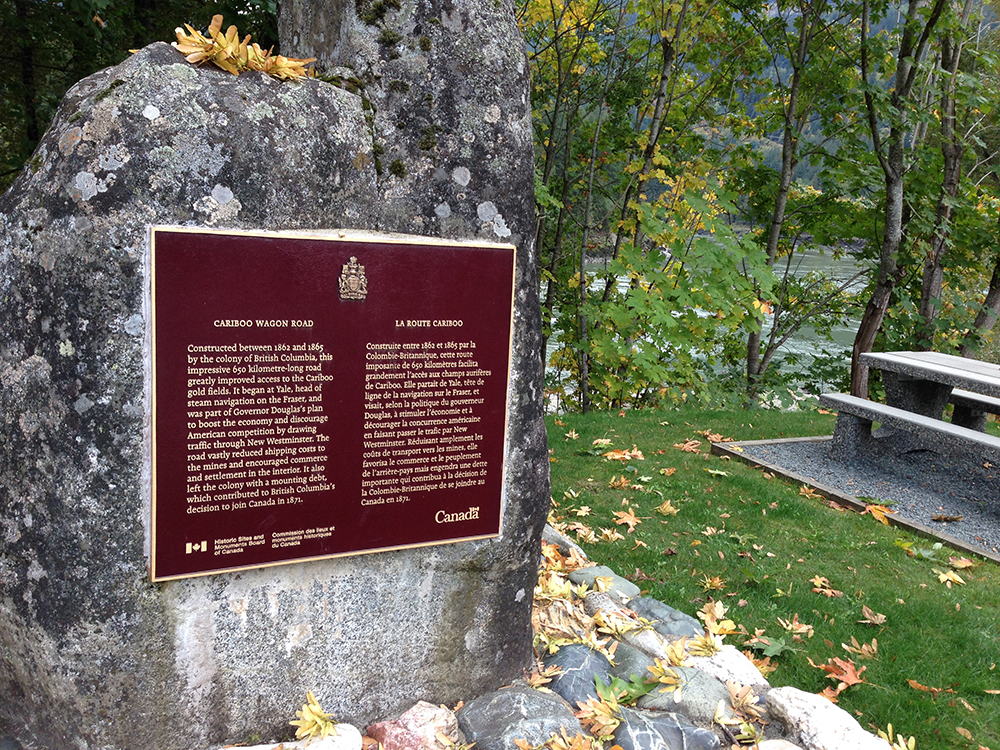 The Arrival of the Tynemouth Injured on the Job