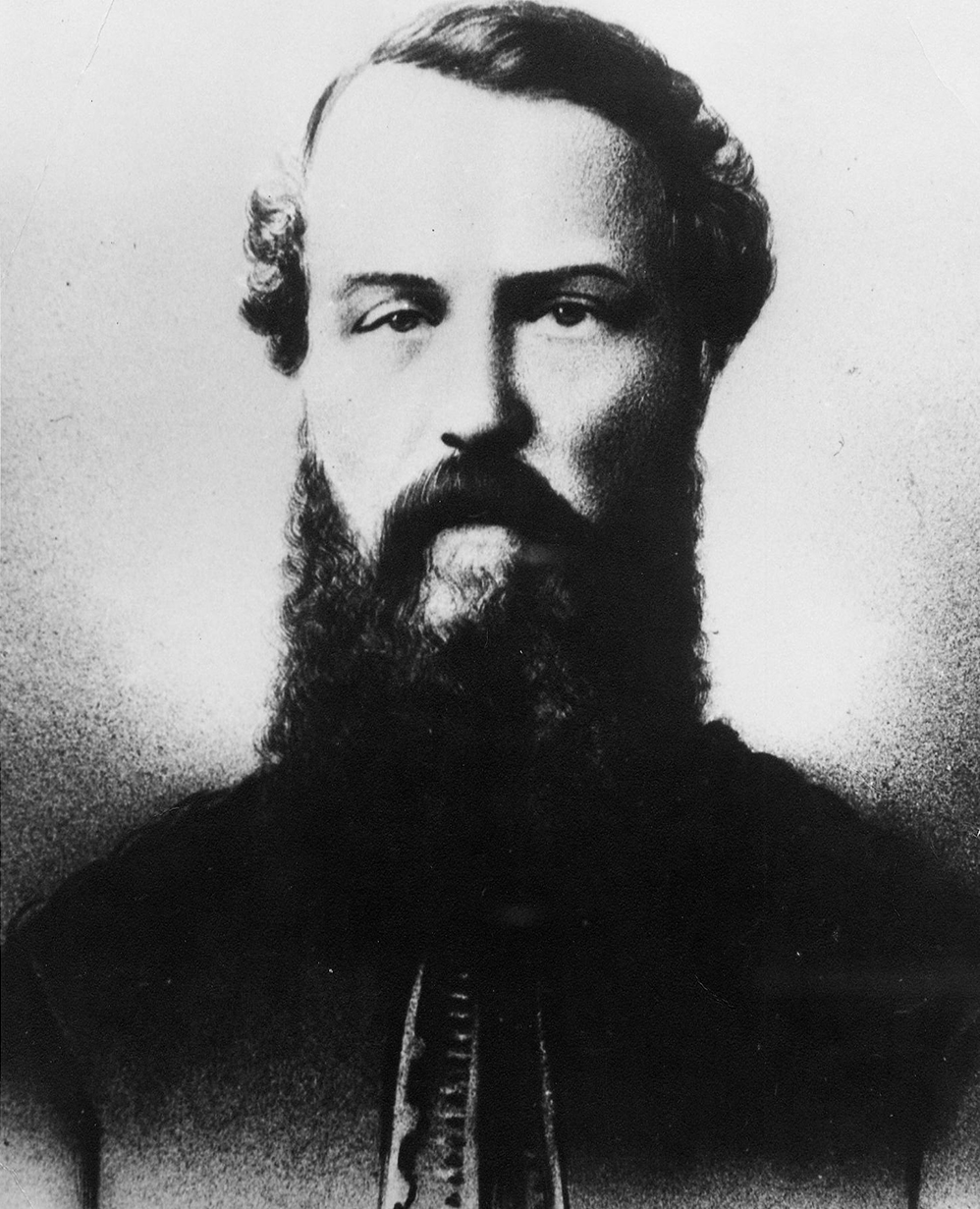 Colonel Richard Clement Moody attended the Royal Military Academy before enlisting in the Royal Engineers, and was later appointed Governor of the Falkland Islands from 1841 to 1849. He steadily rose in the ranks before gaining command of the Columbia Detachment, as well as acting as the Chief Commissioner of Land and Works in British Columbia.