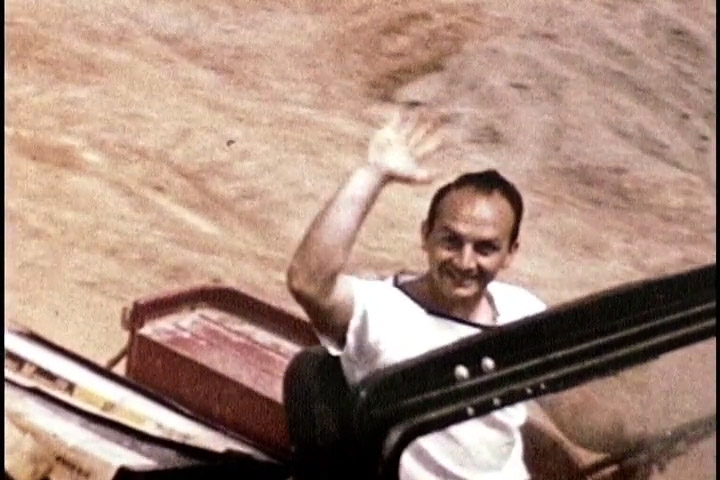 John Blake recorded it all, beginning with their study groups through to the final days of the build. His footage of the co-operative build is seen throughout these stories and is featured in the film titled, 60th Anniversary of the Grimsby Co-operative Homebuilding made by a co-op grandson Chris Tait in 2016 and is noted on the Reference page at the end of this exhibit.