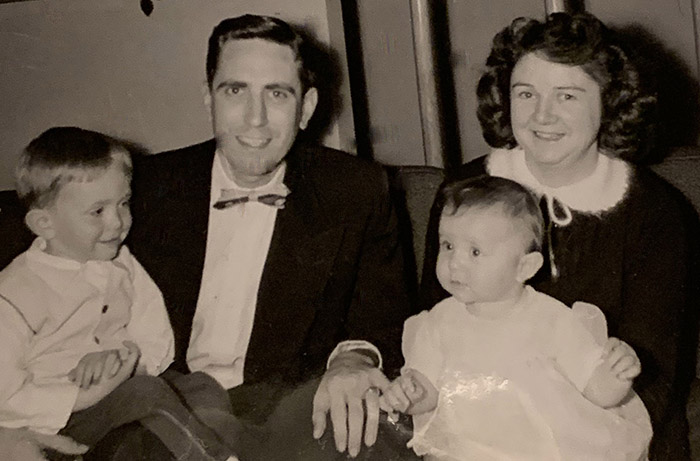 John recalled that he and Margaret would host prayer meetings in their home, inviting anyone interested in starting a church in Grimsby.  They held the first church services at Lakeview School in 1966. Then in 1967, the small congregation moved to the former Baptist Church on the corner of Mountain Street and Elm Street, where they worshipped until 1987.

The Dalgleishes were also involved in the building of the new Pentecostal Church, Lakemount Worship Centre, in 1987. John served on the board of deacons and taught adult Sunday School classes and song leading. Margaret loved to greet people in the foyer, especially newcomers, and faithfully served in this role until her health declined in 2008.