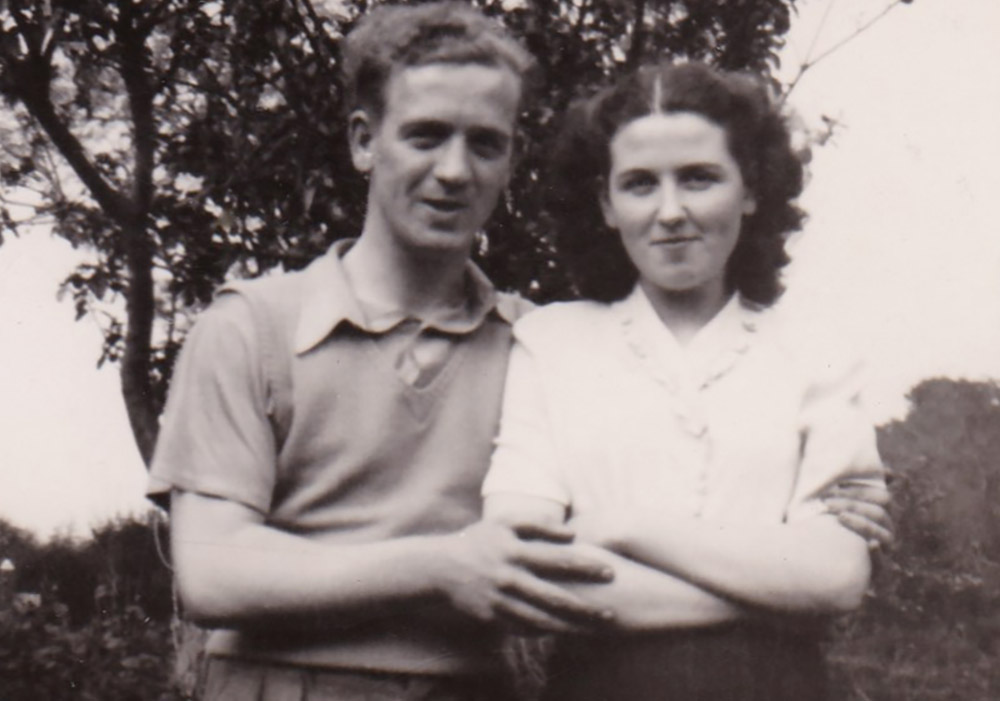 Charlie and Pat met in Ireland,  emigrated with friends to Canada and settled in Hamilton in the early 1950s. Charlie had worked with friend Jim Burns at Co-op Food Stores in Scotland. Hoping to escape crowded living conditions here and familiar with Britain’s co-operatives, they attended the homebuilding sessions. The Gallagher and Burns families built with the co-op and remained lifelong friends in their Grimsby neighbourhood.