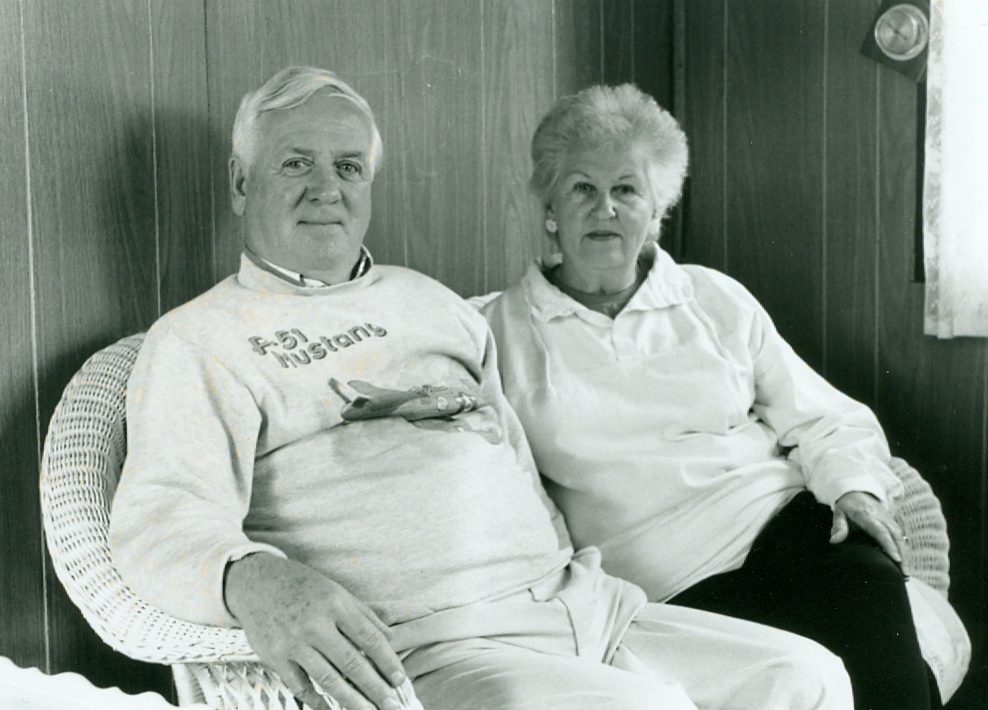 Charlie recalls the crowding and the carpooling that they didn’t anticipate but certainly learned reliance on each other.

Charlie: Yeah, a lot of people backed out when they found out what it was going to be. And at that time, Grimsby was the end of the world, not too many people really came out to Grimsby.

Janet: Janet: What did you think about the site being Grimsby?

Charlie: Being young you didn’t realize the implications. If you didn’t have a car especially, like we didn’t have, you’d go back in and work in the city, so we had to form carpools, you were dependent a lot.

Janet: Even just that, a carpool would take a great deal of organization.

Charlie: The people, as they are now, well there was very strong bond. In the beginning, we thought the site was wonderful, but we didn’t really realize the implications of having to move back and forth to the city every day.