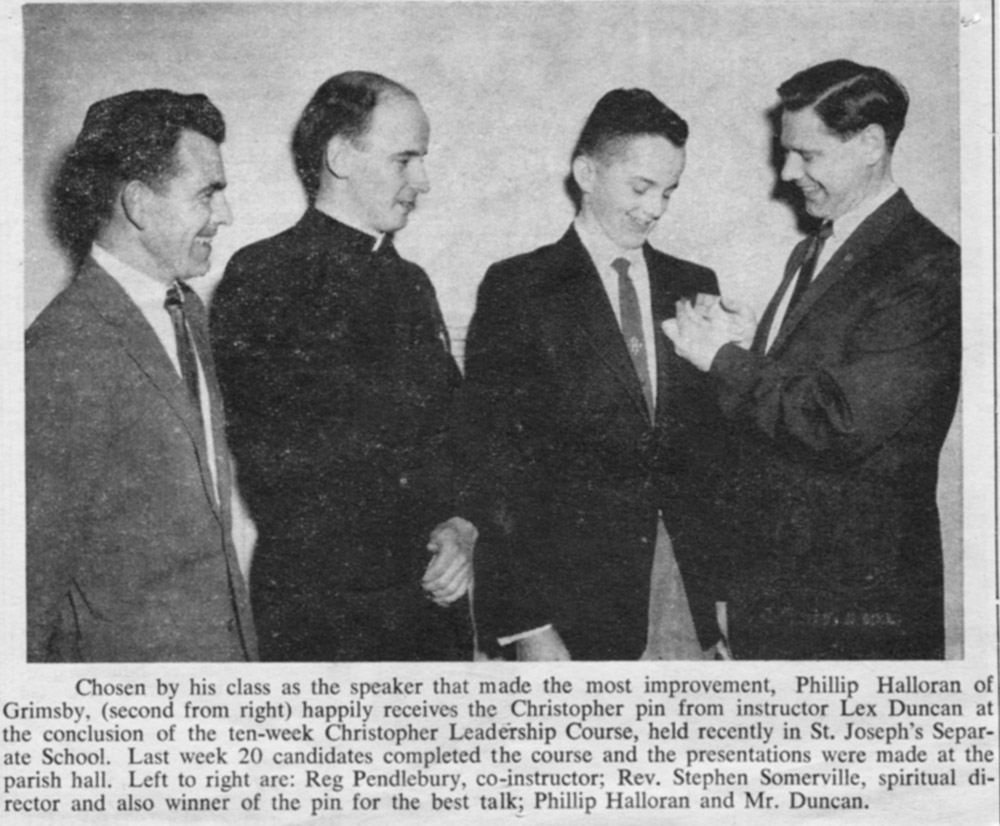 Many in the co-op neighbourhood took the courses, which included instruction on public speaking. This education only deepened people’s commitment to each other and to the community. Being able to speak in a public setting would prove invaluable for some in later years. 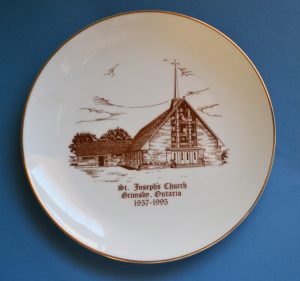 Once they had moved into their newly built church on Livingston Avenue in 1994, St. Joseph’s Parish, including many co-op families, commemorated their church built in 1957.