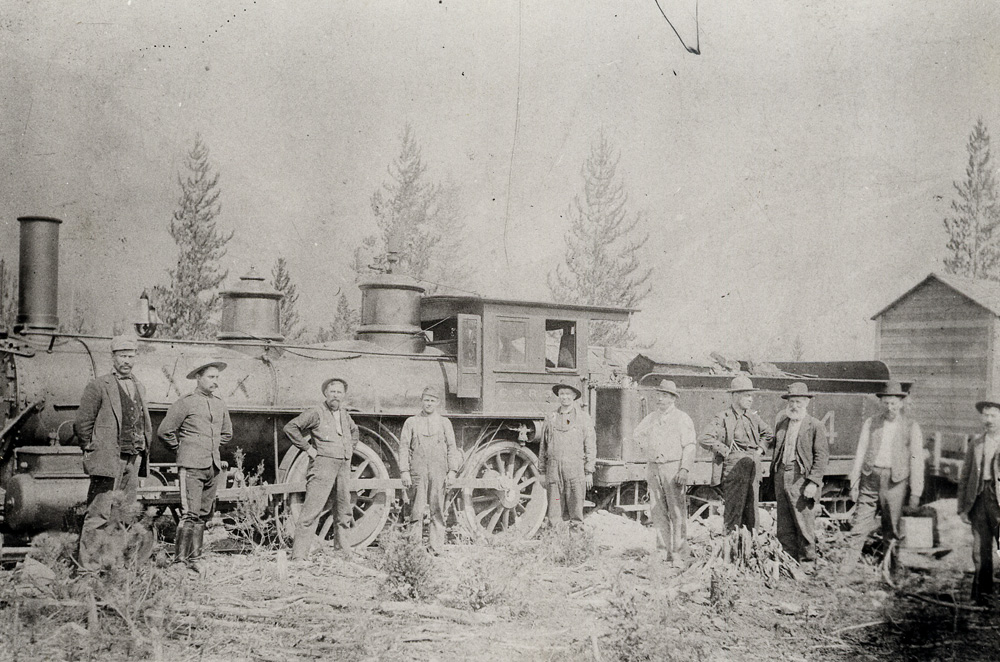 First Canadian Pacific Railway locomotive in Fernie, BC. The CPR completed its line through Fernie in 1898.

While the Canadian Pacific Railway succeeded in its mandate to connect British Columbia to the rest of the country with the driving in of the ceremonial spike at Craigellachie, BC, on November 7, 1885, its work was not complete.

For the development of BC’s Kootenay District – and to provide a link to the coast opening up the possibility of trade with the Orient – other lines were required. The American-owned Great Northern Railway had by 1887 completed the line to Great Falls Montana, and by 1893, to Seattle. To counter the threat of American developments in the region, in 1897, the CPR was granted an $11,000 per mile subsidy to construct the Crowsnest Pass line from Lethbridge, Alberta, to Kootenay Landing. The line was completed in 16 months at a cost of $19 million. 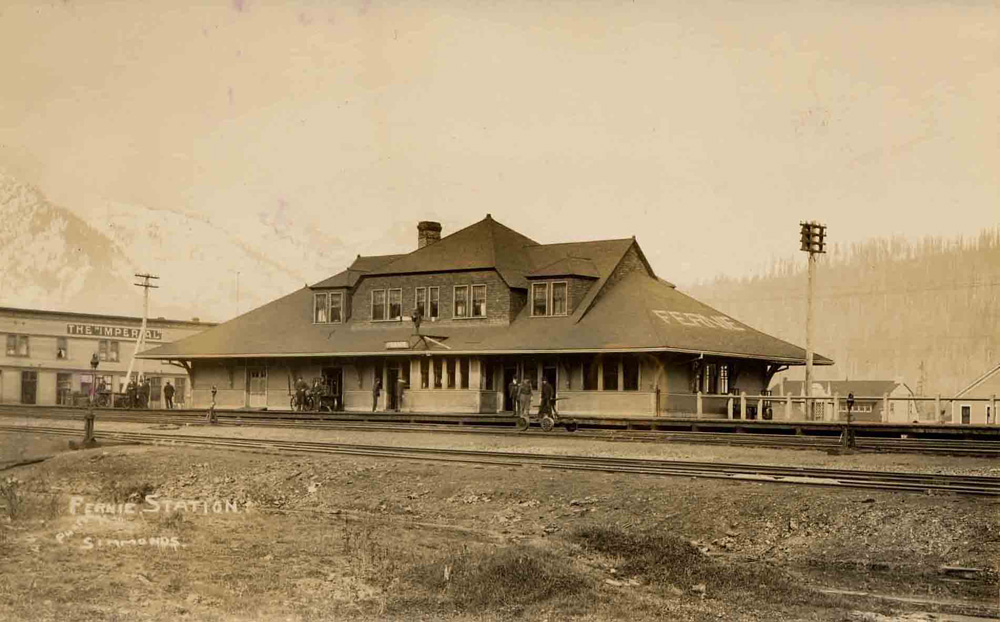 Fernie Railway Station. The railway station became the hub of the community and represented prosperity. Communities that were ignored by the railways became ghost towns. 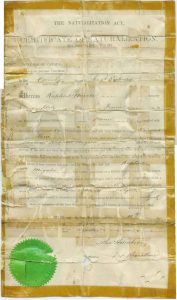 Raffaello (Raphael) Migale Certificate of Naturalization, 1912. Migale left Italy with brother Giuseppe in 1898 for North America. He arrived by train in Macleod, Alberta and walked to Fernie where he worked for the CPR clearing land to build rail lines.

Italians were part of the CPR construction gangs. In 1883, concerned about their spiritual well-being, Father Albert Lacombe in Calgary contacted fellow Oblate Father Nicholas Coccola in Kamloops, requesting that he minister to the Italians. In 1904 Coccola was assigned to Holy Family Catholic Church in Fernie.

Brothers Raffale and Giuseppe Migale arrived at Ellis Island, NY, in 1898, travelled by train to Fort Macleod and then walked to Fernie. Pasquale Gigliotti emigrated from Calabria in 1890. They arrived in time for the building of the Crowsnest Pass line from Lethbridge, Alberta, to Kootenay Landing. Such families became the basis of an established Italian community in Fernie and are found in the 1901, 1911 and 1921 censuses. 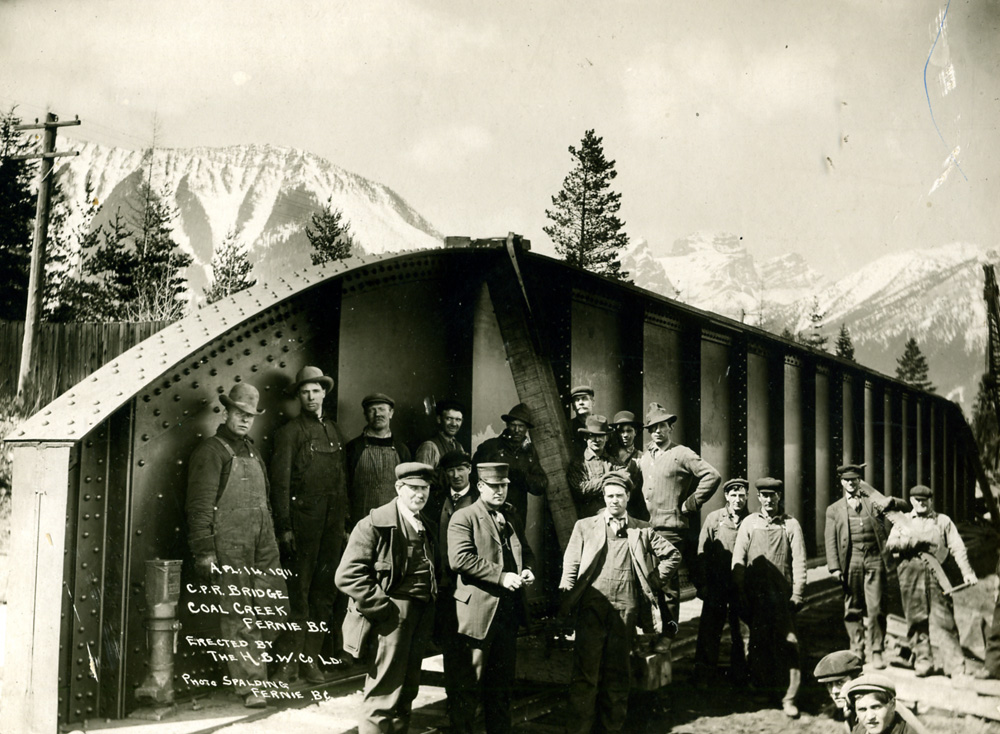 From the Elk Valley to Drumheller When Coal Was King