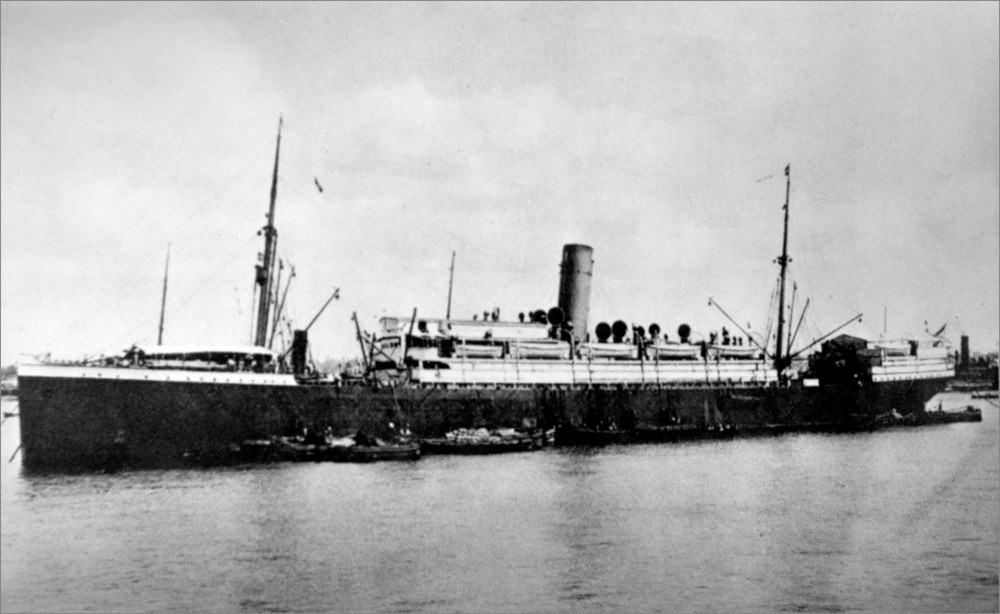 The S.S. Citta Di Genova was one of the many steamships that transported passengers and cargo from Europe to North America, Australia and other destinations where immigrants could make a new life. 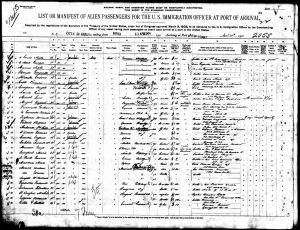 Ship’s manifest including Italian miners coming to Morrissey, BC, 1904 via Ellis Island. Immigration policies gave preference to people of British origin and Northern Europeans. Asians, southern and eastern Europeans were deemed less desirable but they came and helped in nation building.

Italian Unification in 1861 entrenched power in the north, and agricultural labourers from central and southern Italy and the urban poor left for North America seeking better lives. By 1914, immigration from Italy exceeded immigration from all other countries.

On July 20, 1871, British Columbia became Canada’s sixth province with a federal commitment to build a connecting railway from Eastern Canada by 1881. The government wanted the railway built as cheaply as possible and condoned the hiring of Chinese and other foreign labourers who could be paid less.

In the 1880s and 1890s, emigration from Italy was directly related to the construction of the western leg of the Canadian Pacific Railway (CPR) and coal mining development. Labour agents including Montreal-based Antonio Cordasco supplied the CPR. Immigrants were charged exorbitant amounts for travel and accommodation and work was not guaranteed. Most came via Ellis Island in New York. 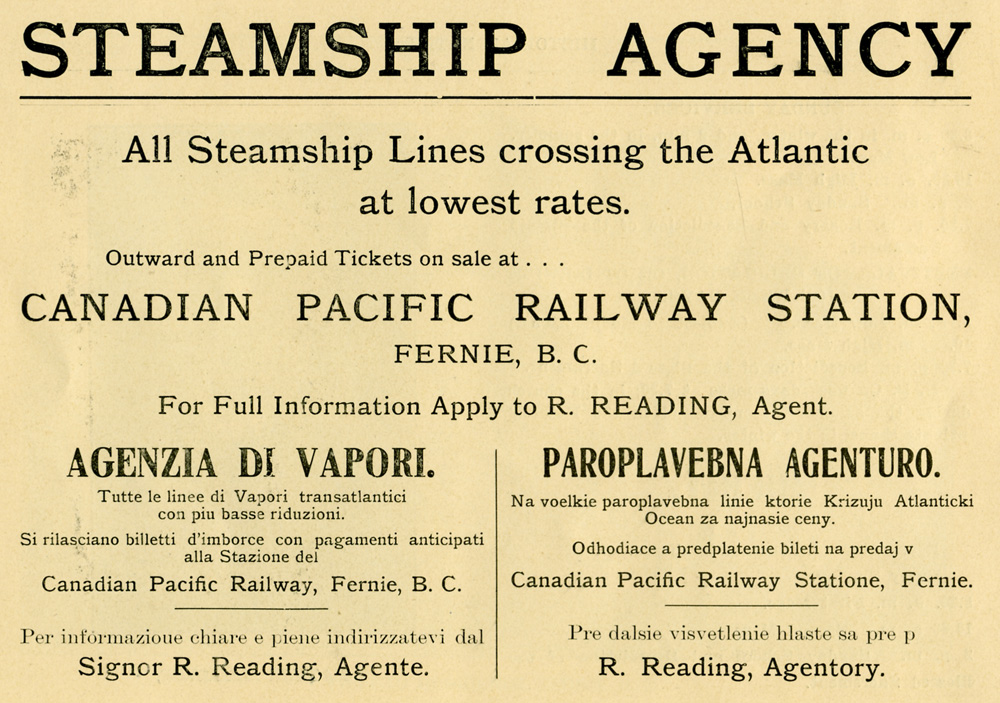 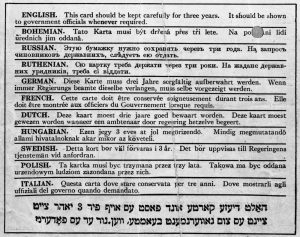 John Welch (Giovanni Veltri) from Grimaldi, Calabria, worked on various construction projects in Spokane. In 1897, with brother Vincenzo and other compatriots, he worked on the Nelson-Slocan Branch, clearing rock using horse-drawn dump-carts and drag-boats. In fall 1897, the CPR started construction of the Crownest Pass Railway and received a 14-mile contract from Kootenay Landing to Goat River.

By the first decade of the 20th century, Elk Valley communities and the Crowsnest Pass became preferred destinations for Italian unskilled labourers. Some wanted to make money and return to Italy, but the majority became attached to their host country and put down roots.