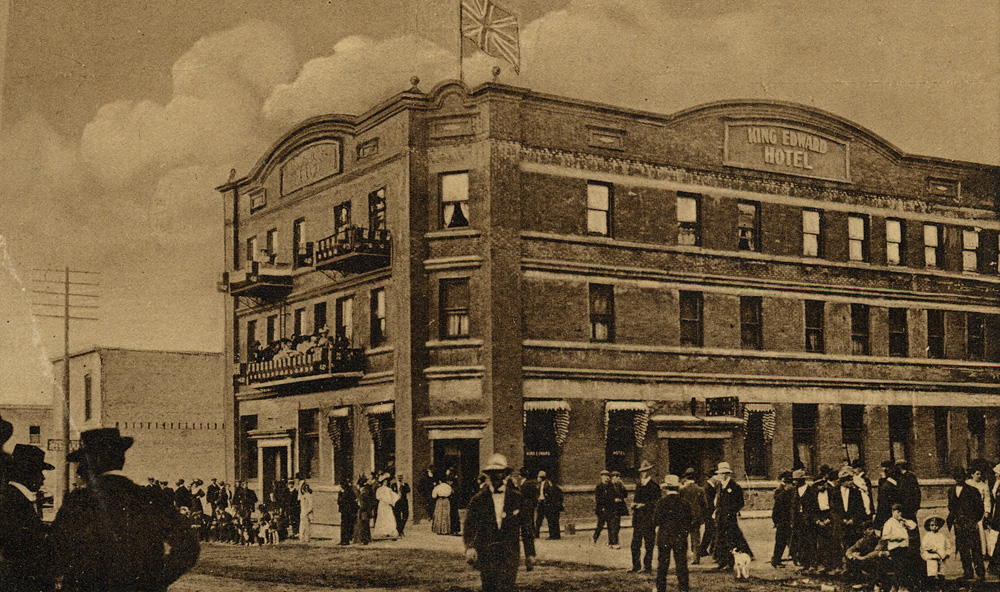 King Edward Hotel, Fernie, BC. Many hotels generated more revenue through the sale of liquor than by room rentals and meals. In BC, the Merchants’ Protective Association, comprising hoteliers and liquor industry people, fought Prohibition but failed.

The passage of the Volstead Act in 1919 expanded prohibition across the US, and a vast, new underground market opened up, stretching from BC and Alberta into Montana. Bootlegging became big business in the golden triangle of Fernie/Blairmore/Lethbridge, supplying not only local demand but also the Pacific Northwest.

It is impossible to determine the number of individuals who were involved in the liquor trade. There were many who had small backwoods stills, but it was the professional bootleggers such as Emilio Picariello, allied with breweries, distilleries, hotels, and saloons, and with friends among the business and professional elite, who prospered.

The importance of hotels in the liquor trade cannot be understated. The Fernie Free Press of May 12, 1917, in an article titled “The Future of Hotels,” reported: The hotel business is passing through a trying period.  One of its main sources of revenue has been legislated out of existence throughout two-thirds of North America. 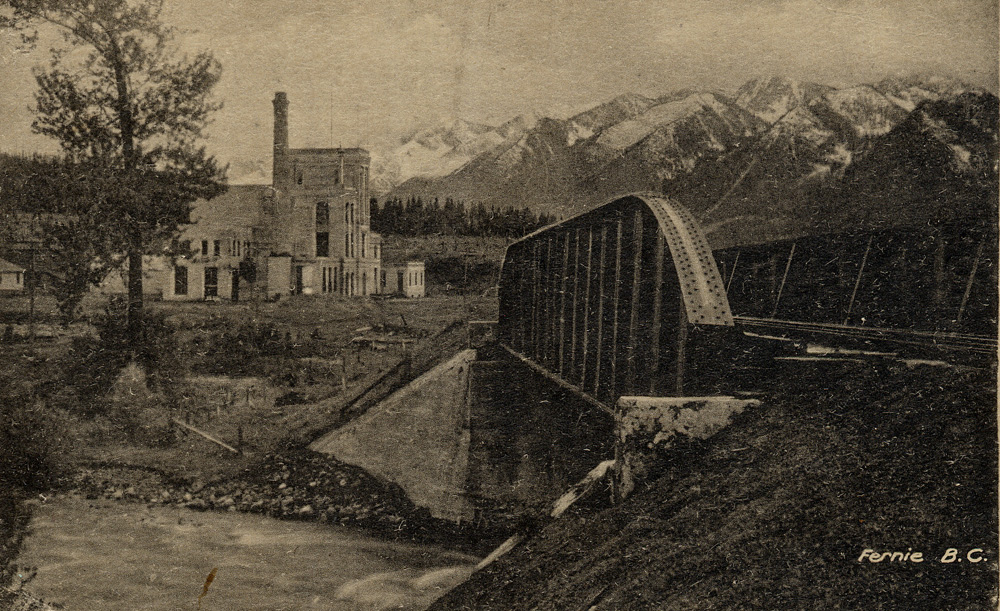 The Fernie-Fort Steele Brewery with the Coal Creek in the foreground. The Brewery was the largest in the region and one of its founders, Fritz Sick moved to Lethbridge and established the Lethbridge Brewing and Malting Company.

Fernie breweries (including the Fernie-Fort Steele Brewing Company) and liquor warehouses were well-positioned to serve the southern Alberta and Pacific Northwest markets and because Prohibition lasted longer in Alberta and the US than in BC (Prohibition was abolished in 1921), a great deal of money was made by the wholesalers and the bootleggers. Joint enterprises were developed between wholesalers in Fernie and companies in Alberta to facilitate orders and delivery. Liquor shipments were transported via railway or in powerful cars from Fernie through the Crowsnest Pass into southern Alberta and the Pacific Northwest. 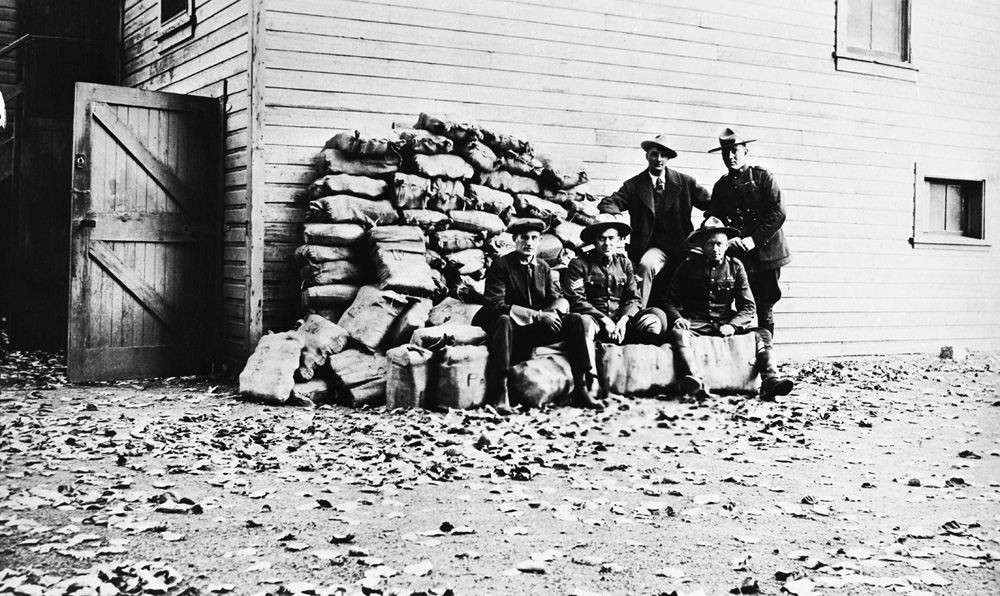