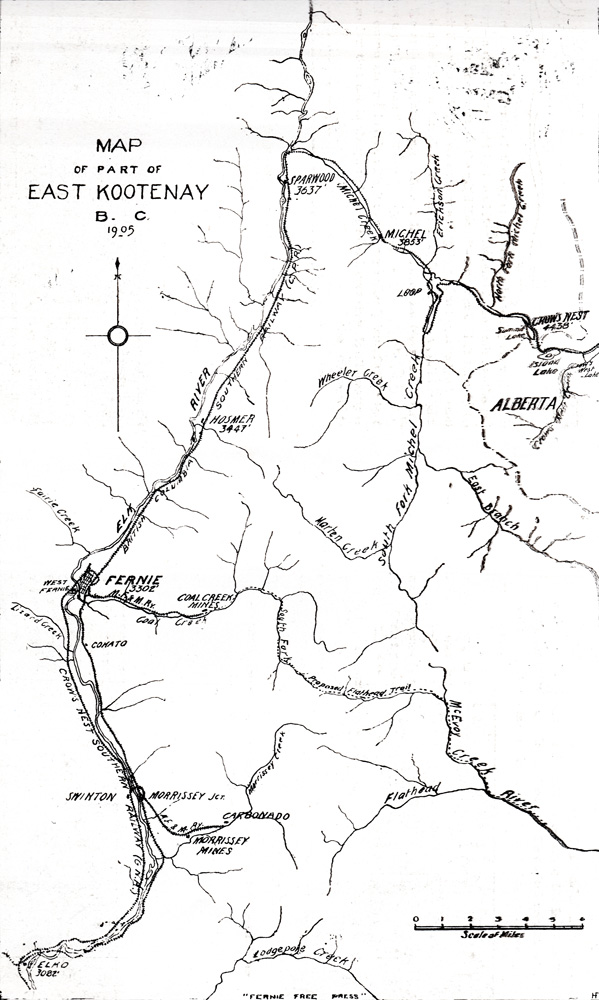 In the late nineteenth and early twentieth centuries, the connection between Fernie, Lethbridge, and Drumheller was stronger than that between Fernie, Vancouver, and Victoria. The common factor was a shared resource – coal. Mining was concentrated in southeastern BC and southern Alberta; inseparable from coal extraction was the railway construction required to move people and resources.

Between 1881 and 1884, George Dawson of the Geological Survey of Canada mapped the region’s geology. This spurred Eastern Canadian, British, and American entrepreneurs to initiate industrial development. Among them was Father of Confederation Sir Alexander Galt, who began coal mining in Lethbridge. 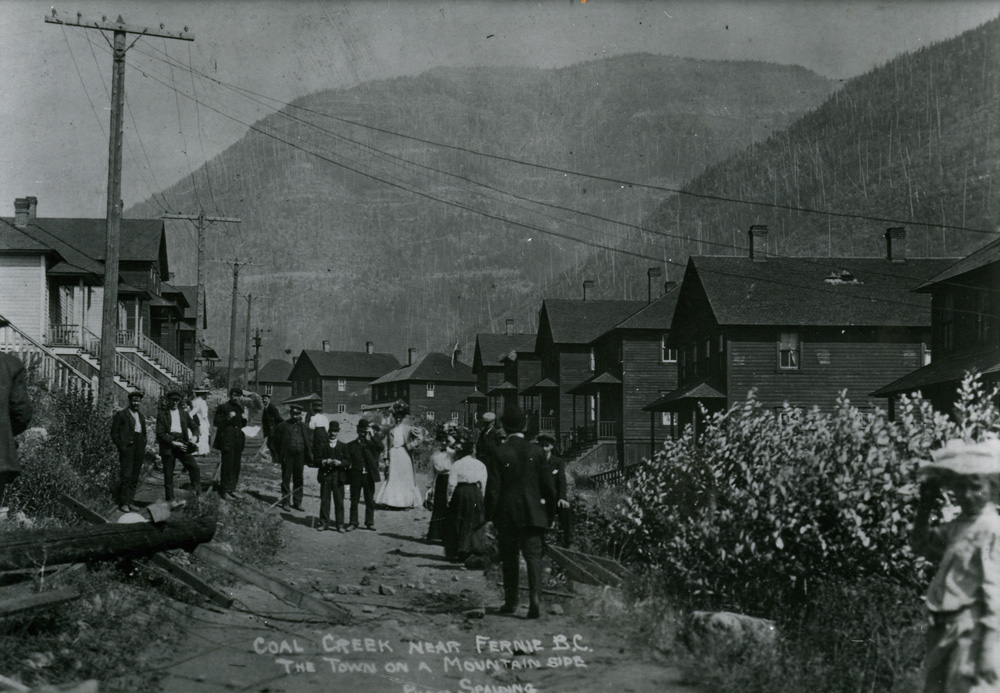 The town of Coal Creek near Fernie, BC grew up around the mine. The 1901 census listed 69 men of Italian origin working in the mines and, by 1911, this climbed to 143. 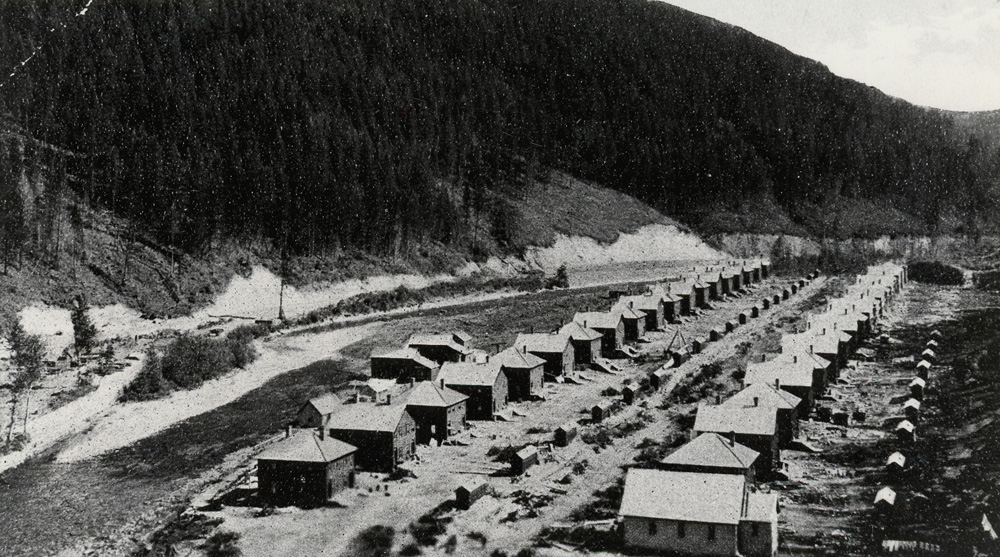 Coal miners’ houses at Michel, BC. Homes were wood frame with a kitchen/living room and one or two bedrooms. The outhouses were located in the backyards. Many Italians worked in the mines and lived in the town. 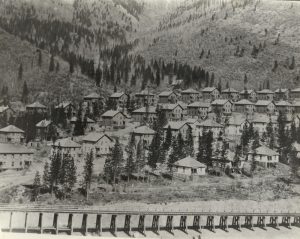 Train trestle at Carbonado, BC. The mine was owned by the Crow’s Nest Pass Coal Company and the town comprised 45 houses with light and water, a church and a Trites Wood Company store.

Immigrants arrived to work in the railway camps and mines. The mining workforce was mobile; work disruptions caused by accidents and economic downturns resulted in mine closures forcing miners to move in pursuit of work.

A Government of Alberta commission set up after the 1919 General Strike provides insight into the ethnic makeup of the mine workforce. The commissioners determined that 90 percent of the workers in the Crowsnest Pass were immigrants broken down as follows: 34 percent British; 23 percent Slovak; 14.5 percent Italian; 7 percent French and Belgian; 2 percent Russian; 8.5 percent “other European”; and 1 percent American. Ethnicity determined not only standing in the community but also opportunities for financial betterment.

Coming To Fernie Working On The Railways