In the early days, a trip to the cemetery was a special occasion. Arriving at the gates, the visitors would park their carriages at the entrance and walk down to their lots. 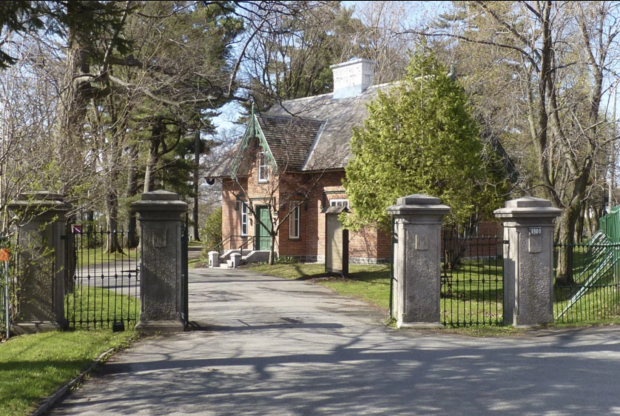 The lots were surrounded by granite corner posts with chains to preserve their privacy and to prevent people from walking on the graves. Some of the lot owners installed wrought-iron benches on their lots. The families would often spend considerable time at their family gravesite before returning to the city.

When a client would come to buy a lot in the cemetery the superintendent would walk through the grounds with the client and they would choose the lot together. Later they would go back to the office and enter the location of the chosen lot on the cemetery plans. 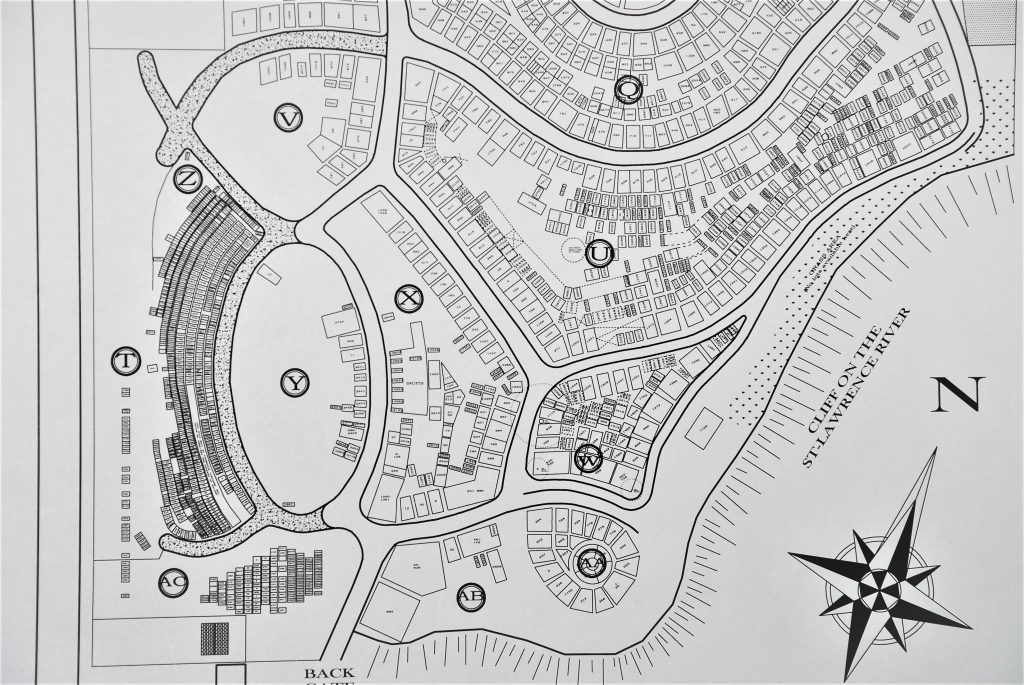 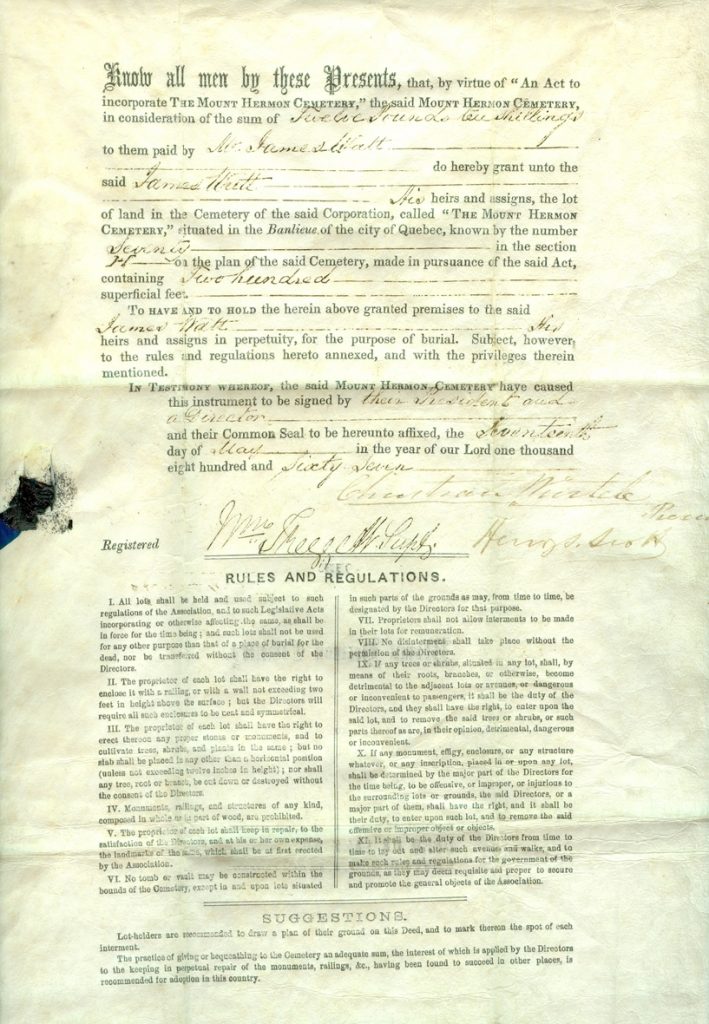 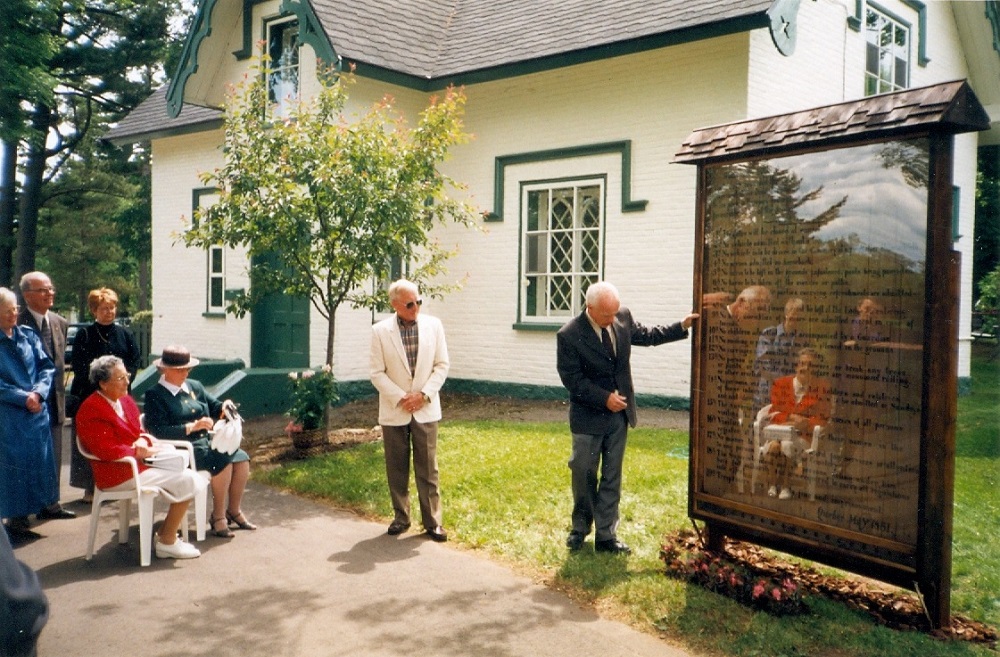 The James Copeman Advertising Company made this sign in 1851. It was built from red cedar. During the winter months, the sign was stored in the barn. When Brian Treggett was younger, his father Harold would hire him to repaint the letters on this sign with special black paint.

Cemetery regulations restricted access on Sunday morning to lot owners and for relatives of the deceased. The superintendent was strict with these rules of conduct while on the grounds. 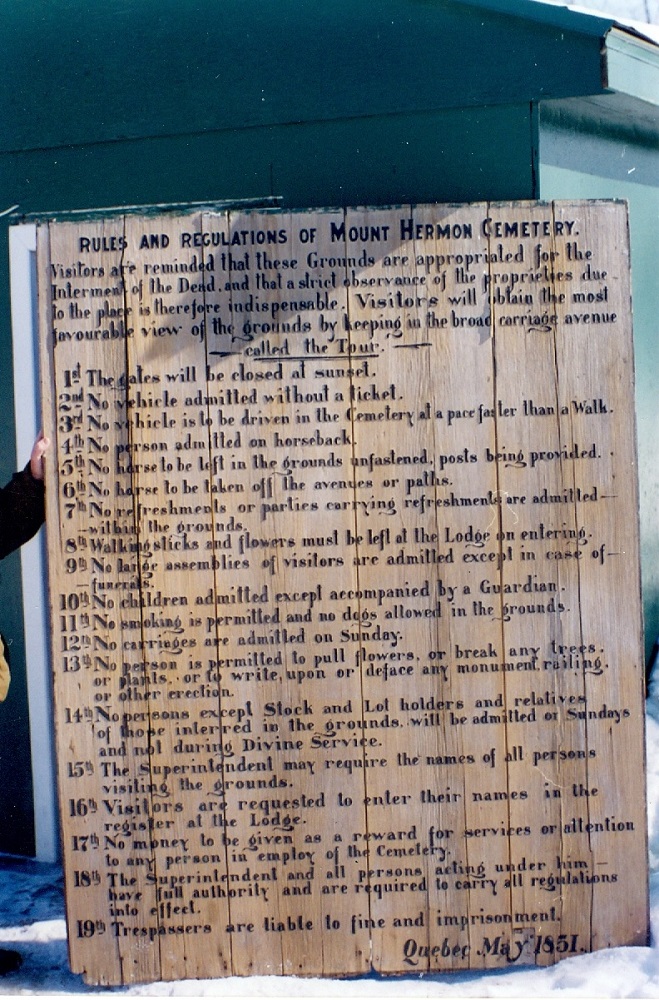