The Quebec Bridge spans the banks of the St. Lawrence River upstream from the old town. It took 30 years to complete construction. It is the longest cantilever bridge in the world. During its construction, the bridge collapsed twice, killing 89 people. On September 11, 1916, the central span built in a cove at the bottom of Mount Hermon Cemetery fell into the river as it was being hoisted.

William Treggett Jr. was involved in the construction of the center span of the bridge. He was a local contractor who had the privilege to work on this project for several years. He had various contract jobs with multiple bridge companies throughout the years of production. 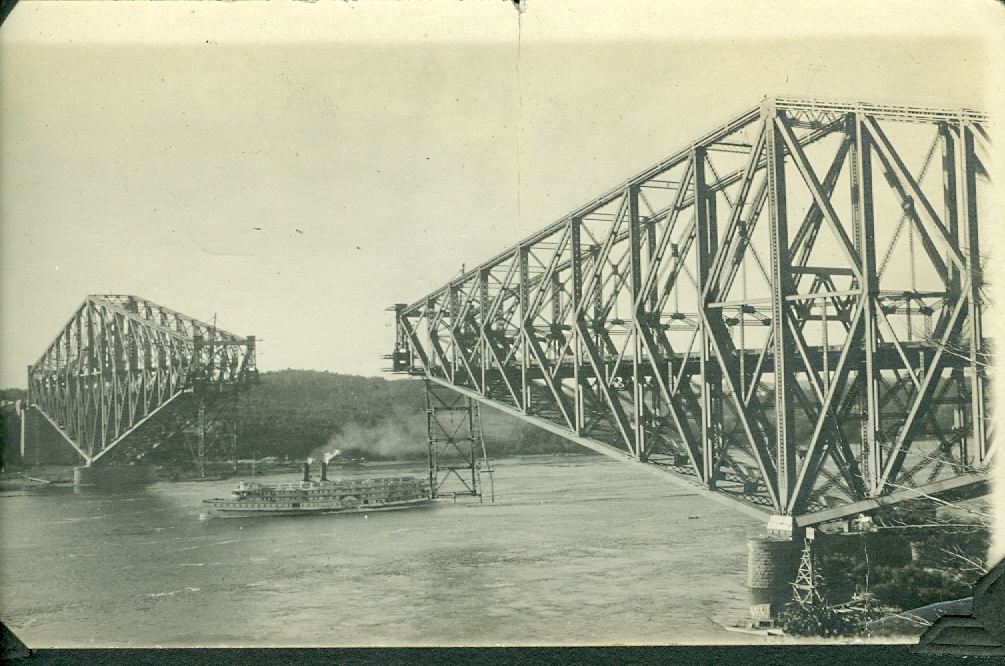 Installing the center span of the Quebec Bridge, Quebec, c. 1917 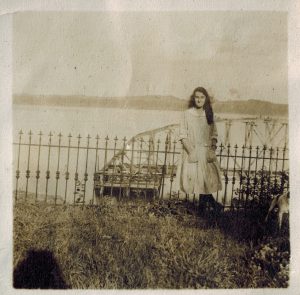 The center span of the bridge was built in a cove below the cemetery. The cemetery employees installed wooden benches along the edge of the cliff so that visitors and family could view the progress of the construction of the span. They could also enjoy a beautiful view of the river with all the activity of the shipbuilding industry and lumber trade. 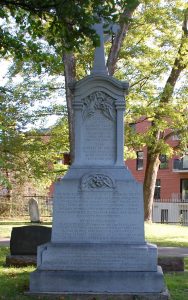 On May 29, 1914, the “Empress of Ireland,” a 14,000-ton steamer and the “Storstad” a 6,000-ton cargo ship, collided on the St Lawrence River near Quebec City. The “Empress” sank in less than fifteen minutes, taking with her 1,014 passengers, including the crew. There were only 463 survivors. Over 75 of the passengers who drowned were interred in Mount Hermon Cemetery.

On June 26, 1857, a paddle steamer on its way to Montreal caught fire just west of Quebec City on the St Lawrence River.  Onboard was a group of 300 Scottish immigrants who had recently arrived from Scotland. Unfortunately, almost all the passengers perished on the ship.  There were one hundred seventy-nine victims buried at Mount Hermon Cemetery. 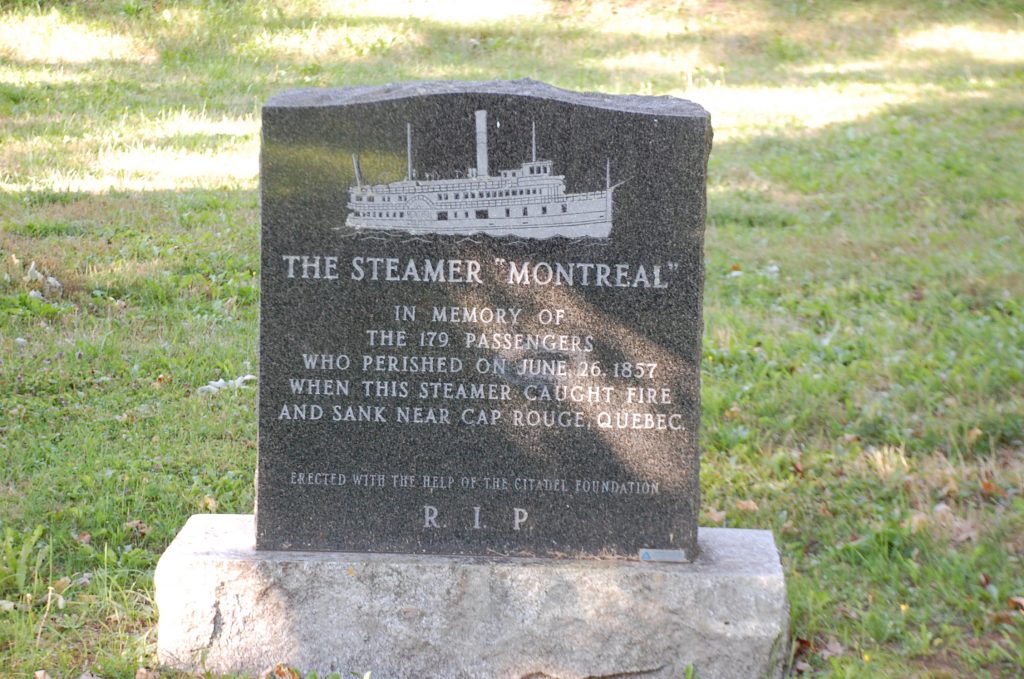