James Millar was hired in 1848 to be the first superintendent of Mount Hermon Cemetery. 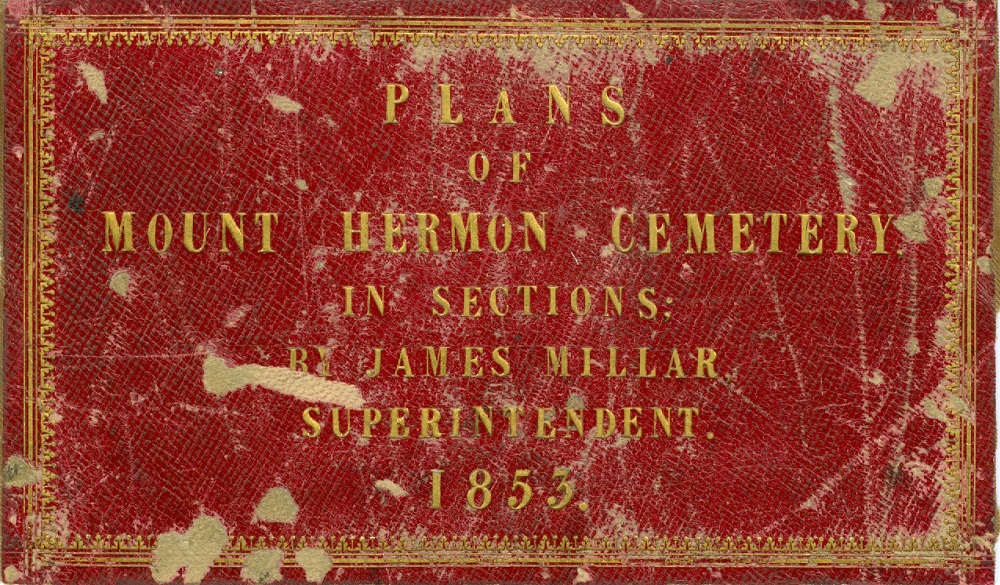 He was a well-educated man and was responsible for completing Douglas’ original cemetery section plans and lots in 1853. These plans were so accurate that they were used for the next fifty years. 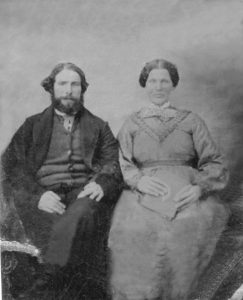 In 1856, Robert Annon Watters was appointed to be the second superintendent of the cemetery.

Mr. Watters and his wife, Mary Fitzgerald, had six children while living in the cemetery lodge.  In 1865, he resigned and moved to Nepean, Ontario just south of Ottawa. 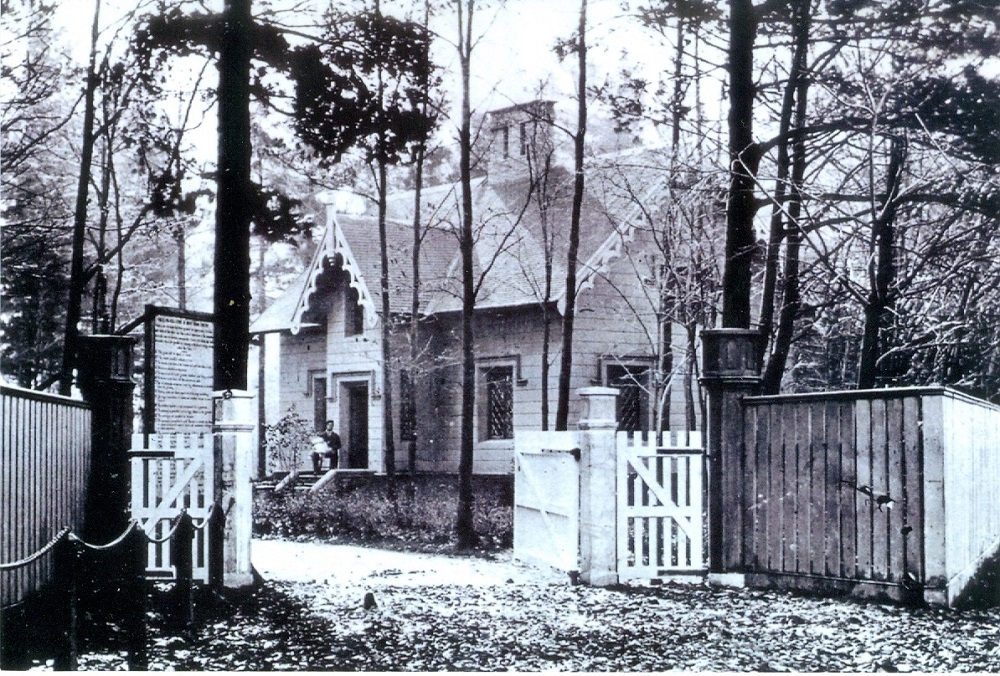 Robert Watters and a child on the porch, Mount Hermon Cemetery, c.1859

A Cemetery for All First Generation: William Treggett